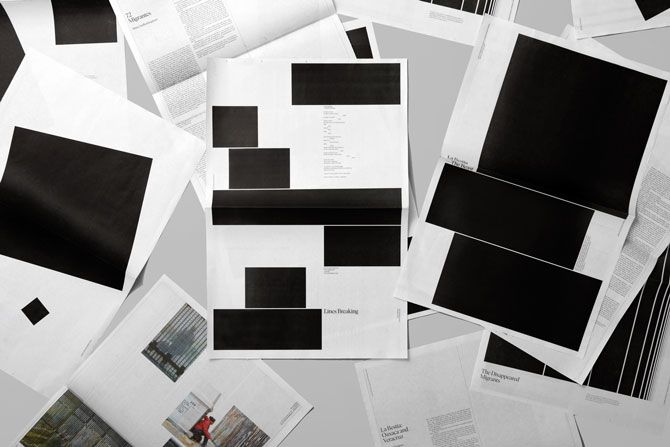 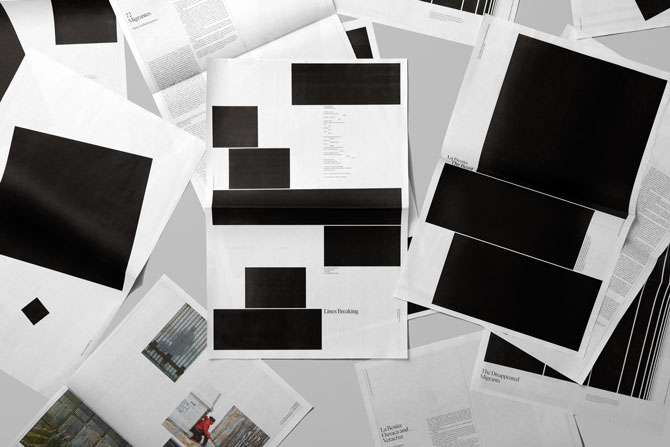 Underline Studio is back with its third newspaper campaign in three years highlighting human rights issues in Central America.

“Lines Breaking” focuses on the Central America migrant crisis and is the latest instalment to join 2015’s “Martyrs” and last year’s “Everyone, El Salvador” (which we covered here).

“We wanted it to be different enough, design-wise, so people would be interested,” says Fidel Peña, co-founder and creative director at Underline Studio. “So we purposely avoided heavy typography and made it more graphic.”

“During our research, we found a lot of evidence that this crisis could possibly be solved with being less strict about borders. We liked that metaphor, and that’s where the idea of the lines came through,” Peña says of the bold, graphic boxes used throughout the newspaper. 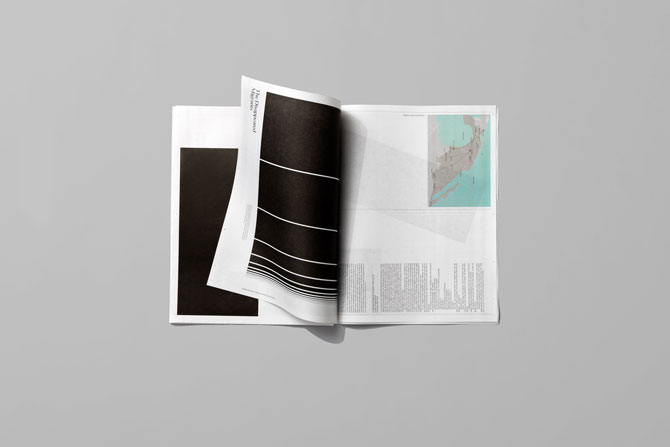 Whereas the last two papers highlighted historical events, “Lines Breaking” brings to light an ongoing problem by pooling already-published creative reactions, including essays, photographs and poems, together in one place. The content is amassed into four posters, each covering a major facet of the migrant crisis: the San Fernando Massacre of 2010, which saw 72 undocumented migrants tortured, killed and dumped into a mass grave; the Disappeared, the name given to the estimated 20,000 migrants who have been kidnapped while travelling through Mexico; La Bestia, or “the train of death,” which migrants often ride atop on their journey; and the Children, to commemorate the tens of thousands of kids that risk the journey with their families or own their own.

Proceeds from the newspaper (available to purchase here for $5) go to Hermanos en el Camino, a Mexican charity that runs shelters for migrants along the route of La Bestia.

“A lot of the people crossing the borders into Mexico are crossing with no money or contacts. This shelter gives them food, a bed, and psychological support if they have been suffering abuse,” says Peña. “A lot of NGOs respect this shelter and we know they are using the funds properly. It gives us the confidence that we are donating to a good place.” 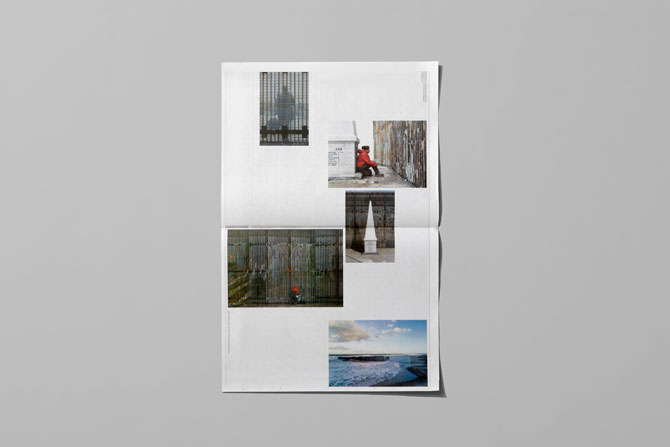 Underline is also encouraging donations directly to the charity. Instead of launching a Kickstarter like they did for “Everyone, El Salvador,” they redirected their resources into bringing on more collaborators for the newspaper who would lend an authoritative voice to the issue—including Mexican author Valeria Luiselli, Salvadorian poet José B. González and Mexican photographer Alejandro Cartagena.

“If there can be joy in something like this, we did get joy out of finding the content and in working with the collaborators,” says Peña.

See more images of the newspaper design below. If you’d like to support the cause, you can do it here. 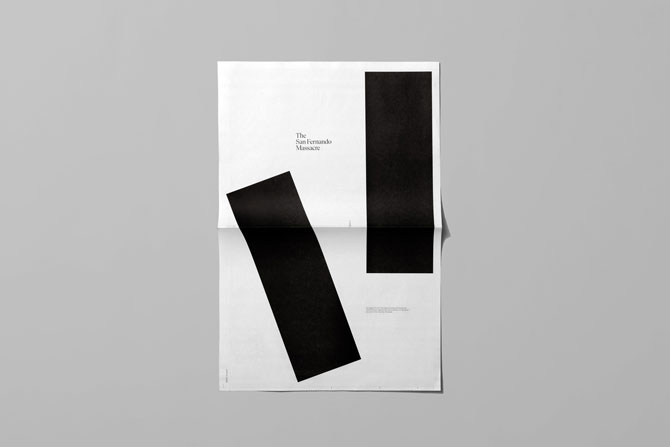 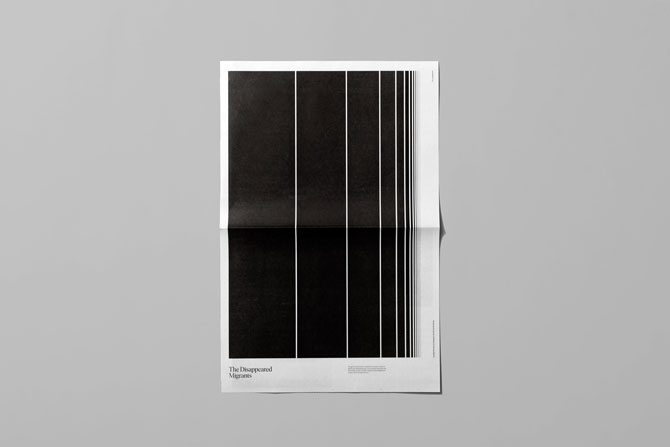 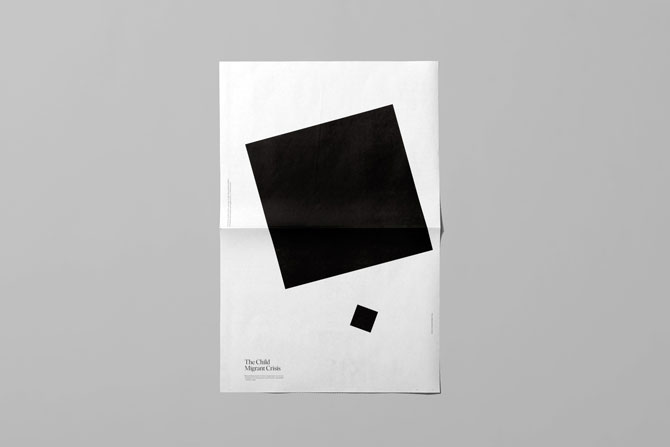 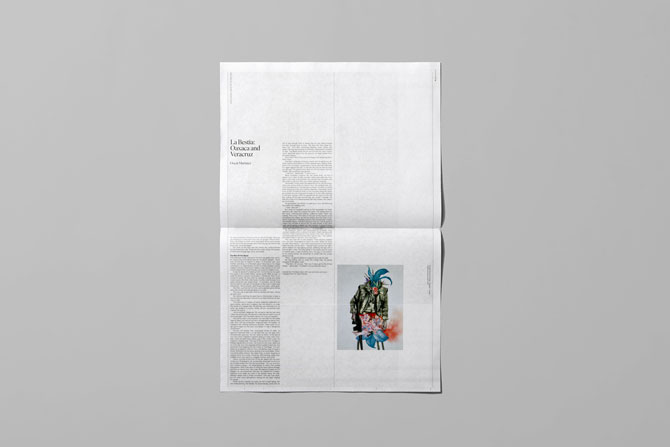