No matter what you think about his space alien crocs, there is no denying that Kanye West has added fashion mogul to his already impressive resume of culturally influential roles. The man has clout. It is no surprise then that the ads for his Yeezy brand’s recent collaboration with the Gap doesn’t even carry his name or the brand’s: just a light blue puffer jacket in isolation with a QR code next to it. If Ye know, Ye know.

The ad was attention getting for sure, like anything Kanye does, and the Human Rights Foundation (HRF) was quick to capitalize on the hullabaloo and turn it into awareness for one of the biggest issues facing nearly the entire fashion industry today: forced Uyghur and Turkic Muslim labour. 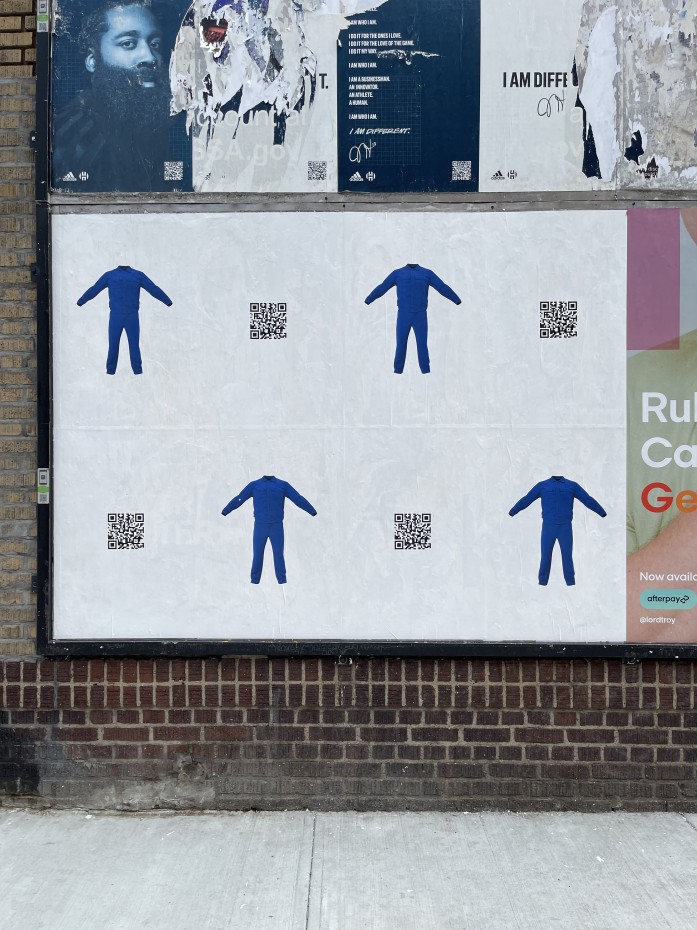 “As many as 1 in 5 cotton products in the world are the result of forced labor in Xinjiang,” explains Céline Assaf-Boustani, HRF’s Chief Program Officer. “This is actually part of a broader strategy perpetrated by the Chinese government—a system of abuse that has been recognized as a genocide by the United States. Genocide that fashion brands are profiting from.”

HRF worked with TAXI Vancouver to create a reactive advert to help consumers think more critically about what they like in their wardrobe. Emulating the design and style of the original ads, HRF and TAXI’s take replaces the puffer with a blue jumpsuit (the kind worn by Uyghur prisoners) and a QR code. The posters were pasted up throughout NYC and scanning the QR code would take you, not to a boutique, but rather a page that details the problems facing the prisoners, more information on the issue and how they can take action. 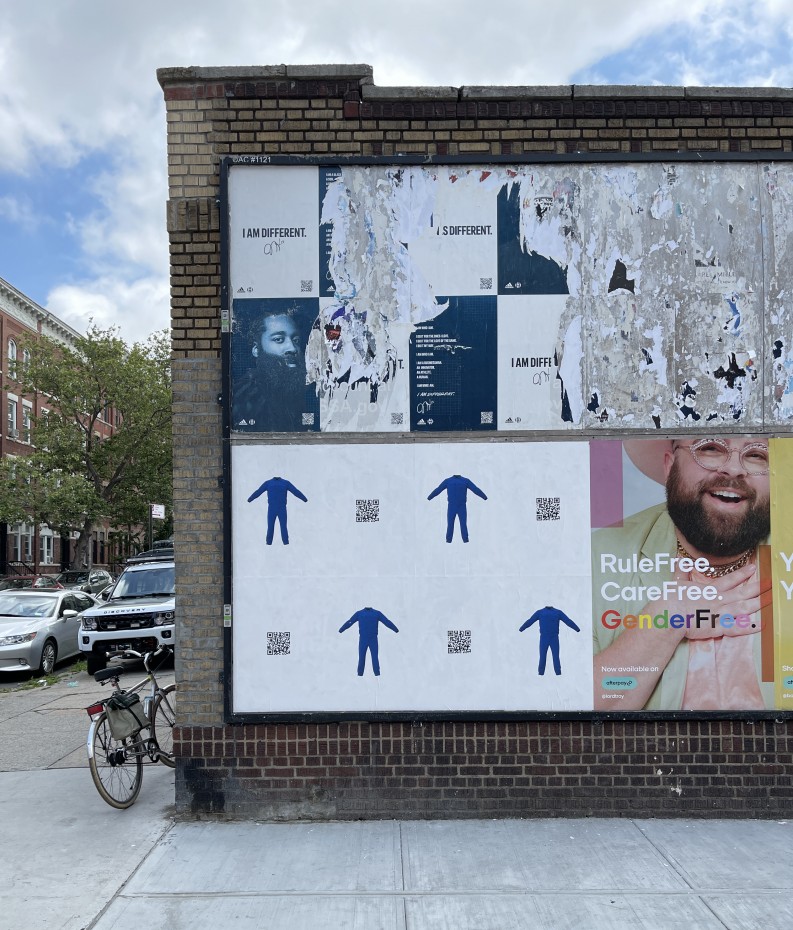 “Opportunities, like this, to make your message culturally relevant are often fleeting,” says James Sadler, Executive Creative Director of TAXI Vancouver and one of our 2021 Student Awards judges. “We needed to act fast and produce posters that looked as if they were promoting the drop of the next item so that we could use that Yeezy hype for good.”

We all can’t be Saint Pablo, but we can definitely do our part. The campaign directs traffic to hrf.org/uncomfortabletruth.