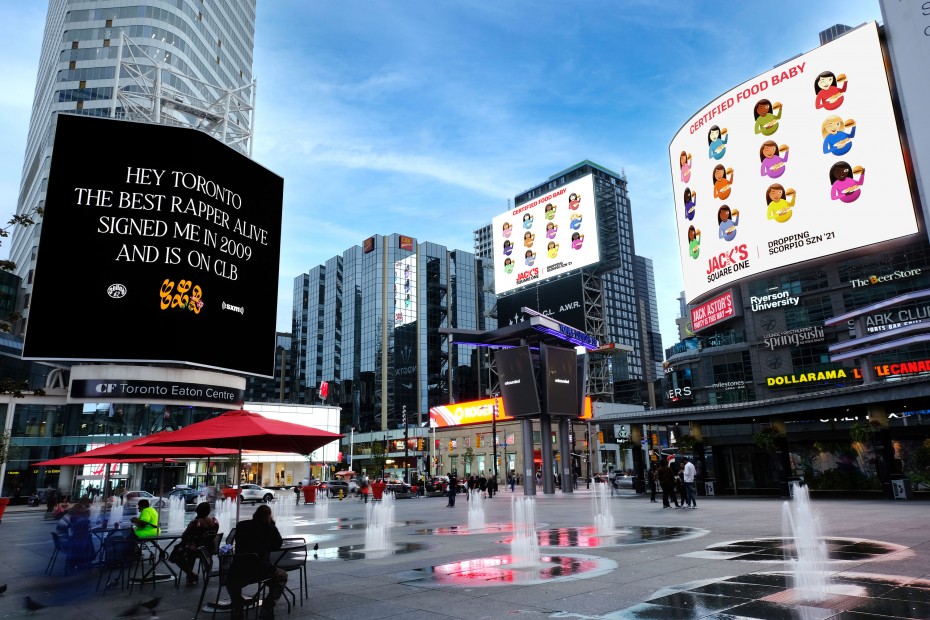 Champagne Papi recently sired his sixth studio album with a slightly stupefying cover featuring a Warholian-like grid of brightly coloured pregnant women emojis. It was met with a degree of befuddlement and pregnant pauses, but it definitely got people talking Drizzy.

Jack Astor’s (Jack’s) and Toronto-based agency The Garden hope to get a bit of a bump from the aforementioned baby bump by creating a competing billboard in Toronto’s Yonge-Dundas Square, which has been the battleground between duelling album drops from Kanye West and Drake. Now Donda and Certified Lover Boy will have to compete against Jack’s hot wax Certified Food Baby. 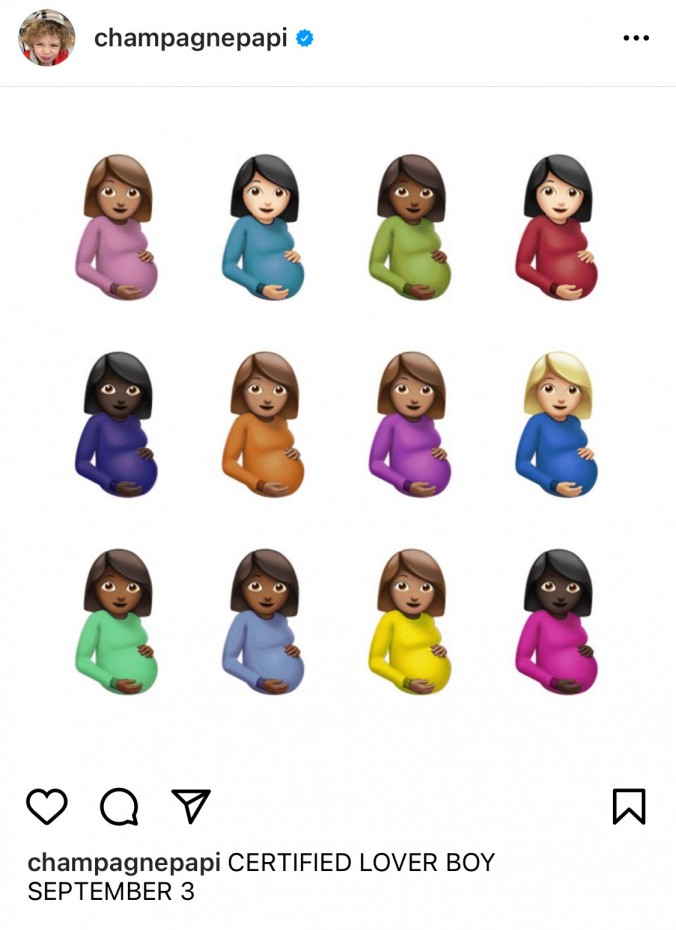 For Certified Food Baby, individuals whose bellies are full from eating the new releases from Jack’s replace the pregnant women emojis of Drake’s Certified Lover Boy. The Jack’s billboard also announces that the newest Jack’s at Square One “Drops Scorpio SZN,” a reference to Drake’s Oct. 24 birthday.

“All that young people in Toronto and the GTA are talking about this fall are the hot new hip-hop albums that just dropped, most notably Certified Lover Boy from our city's very own star, Drake,” said Lindsay Eady, Creative Director from The Garden. “We're getting in on the hype by co-opting the biggest album drop of the year to get people equally pumped about the drop of the new Jack's.” 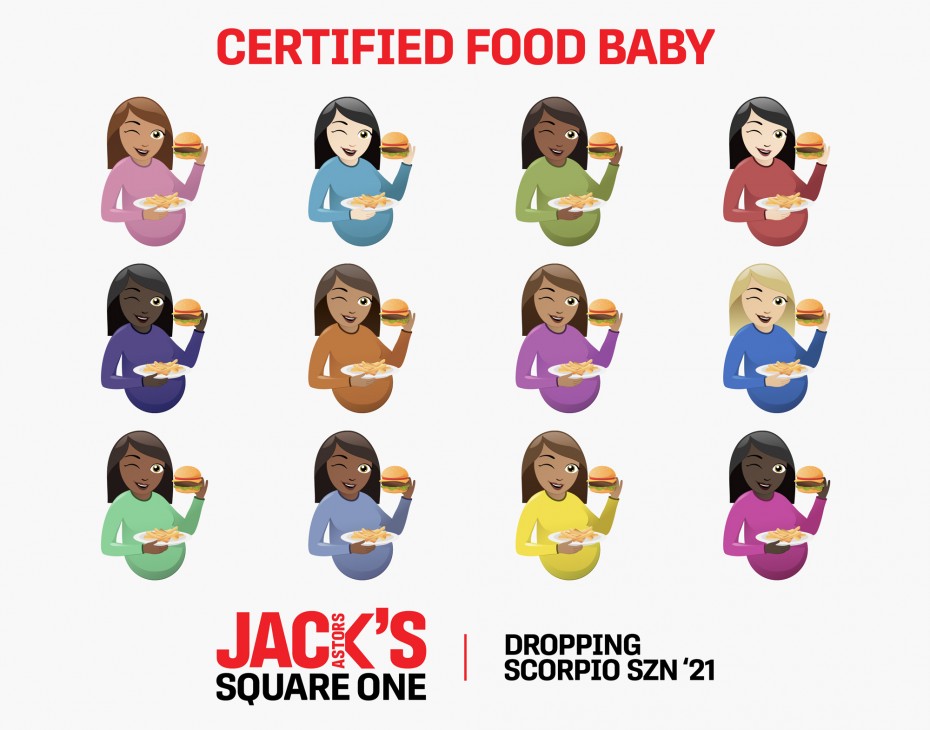 “This campaign is about tapping into a major social moment to create excitement around the launch of our new brand positioning,” said Anesie Johnson, VP Marketing at SirCorp. “This past year we have taken the time to identify and redefine the Jack’s experience and get back to the irreverent humour that made Jack’s famous. The Garden has been more of a partner for us, not a typical marketing agency, that has helped shape and define future growth by really getting to understand the brand.”

The Garden was recently announced as Jack’s AOR and we can’t wait other concepts spring from their fertile minds.