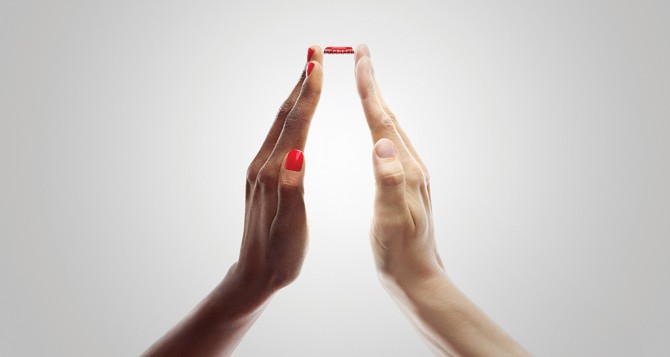 Advertising has never been more in need of good writing. Why aren't more of us doing it?

Another edition of Cannes has come and gone and, whatever its faults, it does continue to serve as a bellwether of advertising and its priorities. Consider, for example, the Coke creative that won gold for Ogilvy in Paris.

It's a brilliant poster. It's elegant and evocative, and it is a testament to our industry's decades-long focus on visually driven advertising. Yes, as we see, visual advertising is continuing to evolve, simplify and inspire. But what about copywriting? Again, a Cannes Gold Lion winner has some answers. 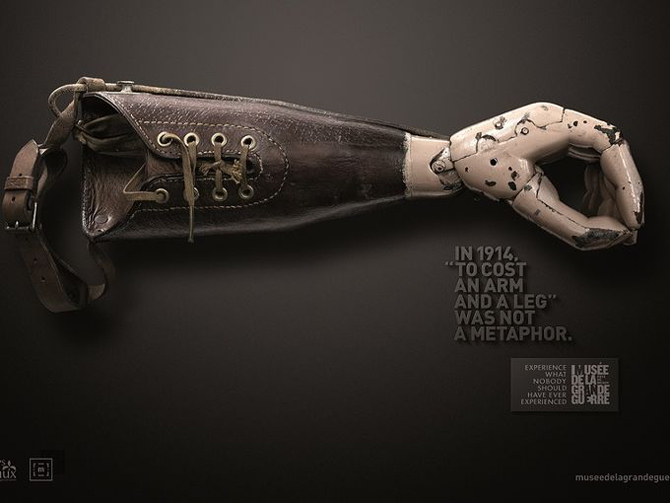 This ad is part of a campaign from DDB Paris for the Musée de la Grande Guerre du Pays de Meaux. Perhaps it packed more of a wallop in the original French, but I don't think anyone would claim that it's up to the standards of the Coke poster. The copywriter and columnist Ernie Shenck agreed, commenting that "maybe some CD ought to have said, you know, 'there's an idea here, but tell you what, you're not there yet. Keep going.' […] The art direction is haunting and darkly beautiful and the subject matter of course is biting and visceral. But the writing. It could have punched us in the gut and knocked us cold on our ass. Instead, it kind of taps us on the shoulder. It's a nice campaign. But it could have been a great one."

So what are the sorts of headlines that once punched us in the gut and knocked us cold on our ass? One that comes to mind was written many years ago by Luke Sullivan at The Martin Agency. 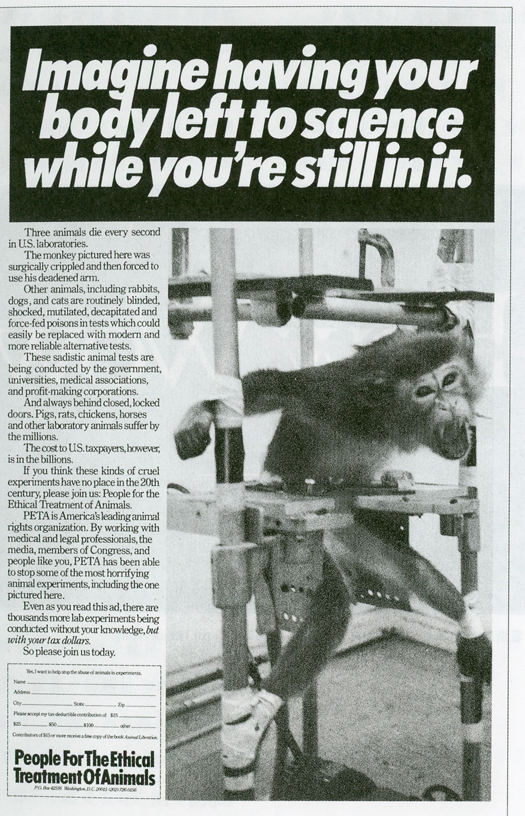 Headline: Imagine having your body left to science while you're still in it.

Or, if you prefer a comparison that's more apples-to-apples, consider this anti-landmine ad written by Daniel Clay Russ for Peacecouncil: 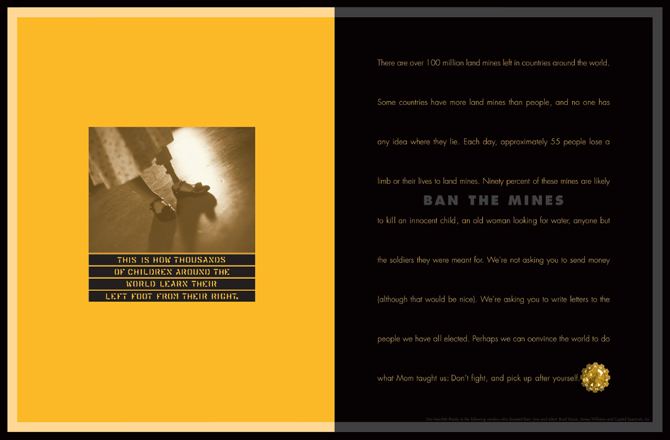 Headline: This is how thousands of children around the world learn their left foot from their right.

The difference in quality between the old headlines and the new one can be felt right in the solar plexus, and the reason for the contrast should be obvious: To the extent that young copywriters today are being trained at all, they are being trained to think of headlines as something of a copout, as the thing you have to settle for when the client won't buy a visual pun. Crafting is something that gets done to visuals, and not to collections of words. These writers might be surprised by the nuanced teaching of Luke Sullivan, who recently compared the impact of a headline to a stick of dynamite that goes off at just the right moment — if the fuse is too short, the idea is probably glib and uninvolving, but if it's too long, the idea will likely meander past the reader's willingness to engage. 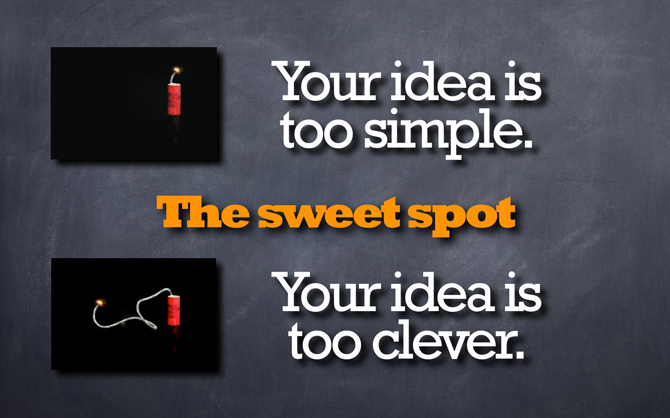 Luke Sullivan's analogy of the fuse.

Advertising's stubborn clinging to all-visual ideas is, in its way, more dated and tired than a yearning for the powerful words of the past. We all say that nobody reads body copy, but the hottest viral hit of the last several weeks has been Paul Ford's article What Is Code?, which comes in at a whopping 38,000 words.

The argument for the return of great writing is as practical as it is aesthetic. Though client budgets are no bigger than they were in the pre-digital age, the ravenous maw of the Internet is now forcing us to crank out fresh ideas daily, if not hourly. Word-driven ideas can be produced much more quickly and cheaply than any sort of imagery — and there's nothing to stop us from making those words more interesting and involving than the ones currently junking up Facebook. As Howard Gossage said half a century ago, “Nobody reads ads. People read what interests them. Sometimes it’s an ad.”