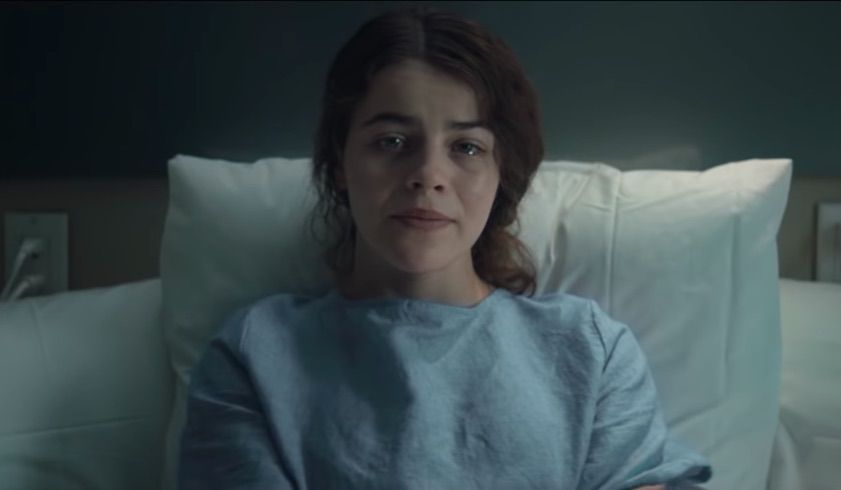 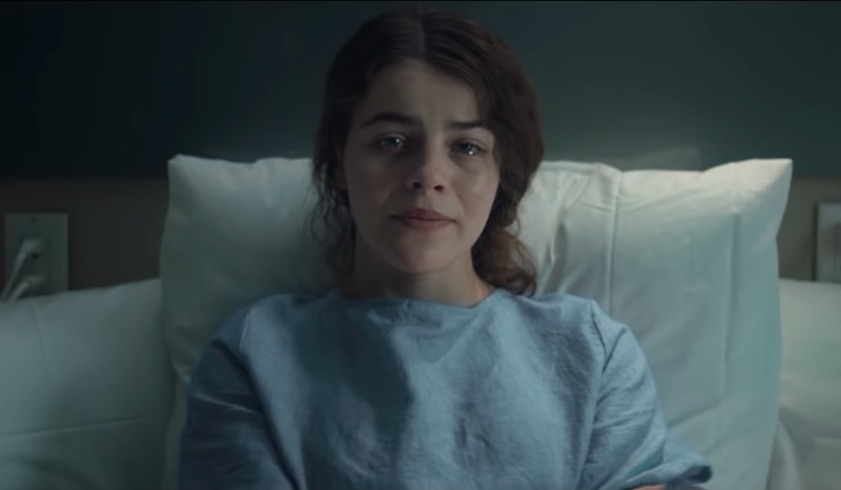 In the world of healthcare, there are many differences between physical and mental illnesses. Not only with diagnosis and treatment, but also with the attitude surrounding them. Mental illness is often stigmatized and not met with the same concern and empathy as physical illness. This is the insight that Zulu Alpha Kilo used in their new campaign for The Centre for Addiction and Mental Health (CAMH), the largest mental health hospital in Canada.

The campaign is focused around the tagline “Mental Health is Health” and aims to show the seriousness of mental health alongside the devastation it creates. “We must not stand silent when the human, the civil and the health care rights of people with mental illness are not recognized and respected,” says CAMH President and CEO Dr. Catherine Zahn in a release. 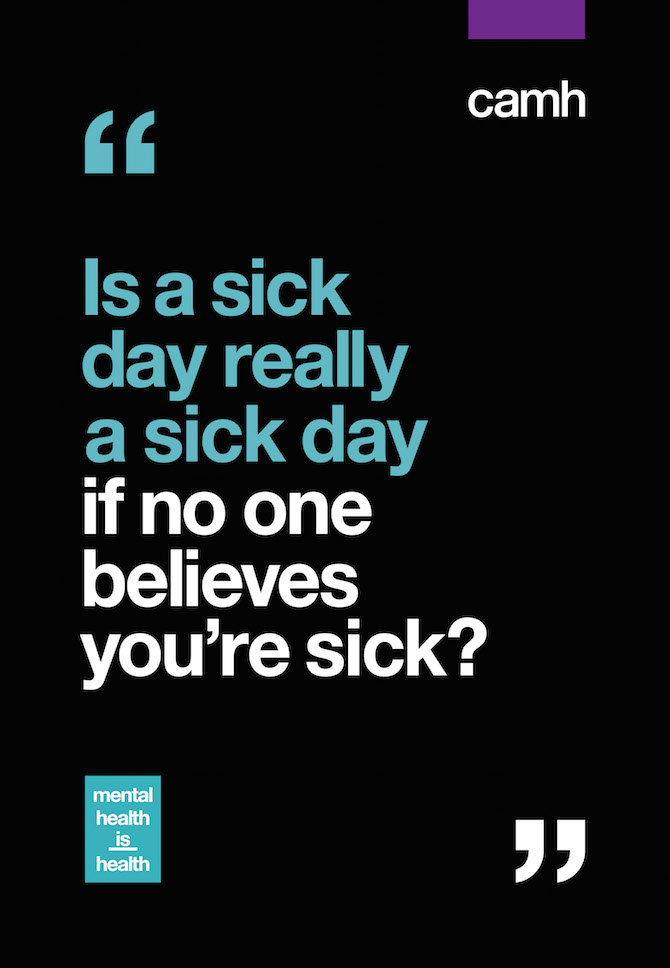 The main component of the campaign is a 30-second commercial that shows a woman explaining her health symptoms as she lies in bed. It is then revealed that she is at home alone rather than in a hospital. Zulu Alpha Kilo’s internal content studio, Zulubot, also created a series showcasing the plight of three Canadians dealing with their own mental health problems, whether it be a lack of support or the silence of suffering alone.

“The campaign highlights powerful stories and asks some powerful questions. CAMH is Canada’s leader in mental health research and care so we’re proud to work with them, and get people talking about mental illness as much as they talk about physical illness,” says Zulu Alpha Kilo founder and chief creative officer Zak Mroueh.

Along with the videos, Zulu also redesigned the CAMH website, focusing on user experience, user interface design and high-level content strategy and creation. This new design makes it easier for users to navigate CAMH’s site and find programs and resources.— Sabrina Gamrot 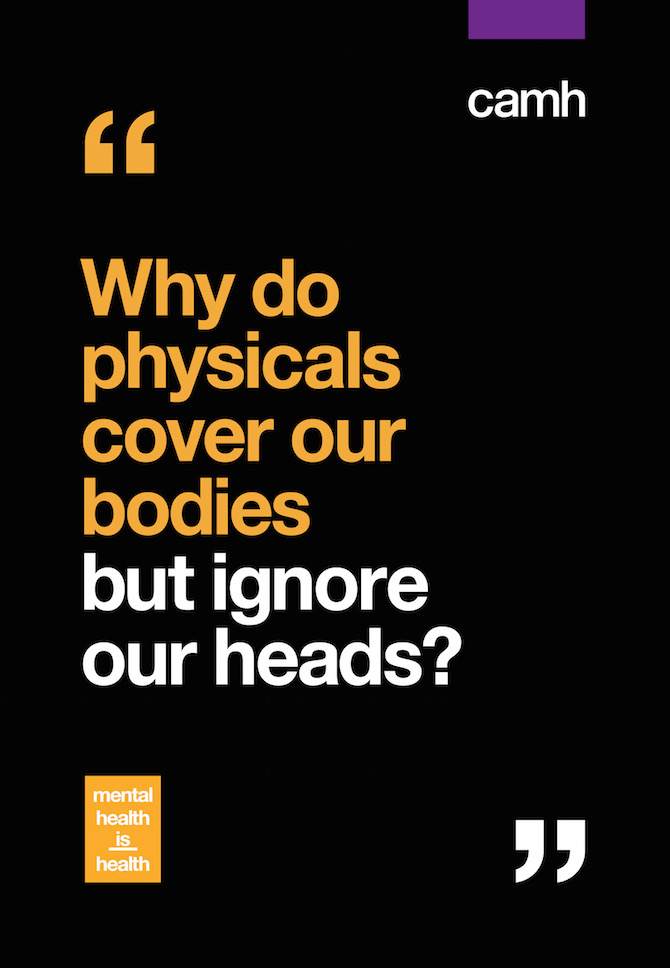