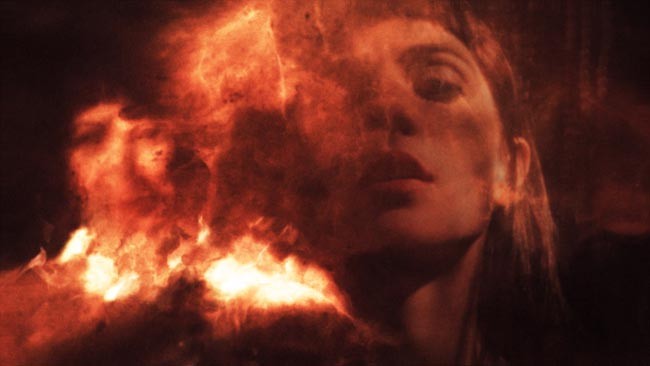 Seances presents a new way of experiencing film narrative, framed through the lens of loss. In a technical feat of data-driven cinematic storytelling, films are dynamically assembled in never-to-be-repeated configurations. Each exists only in the moment, with no pausing, scrubbing or sharing permitted, offering the audience just one chance to see this film before it disappears.