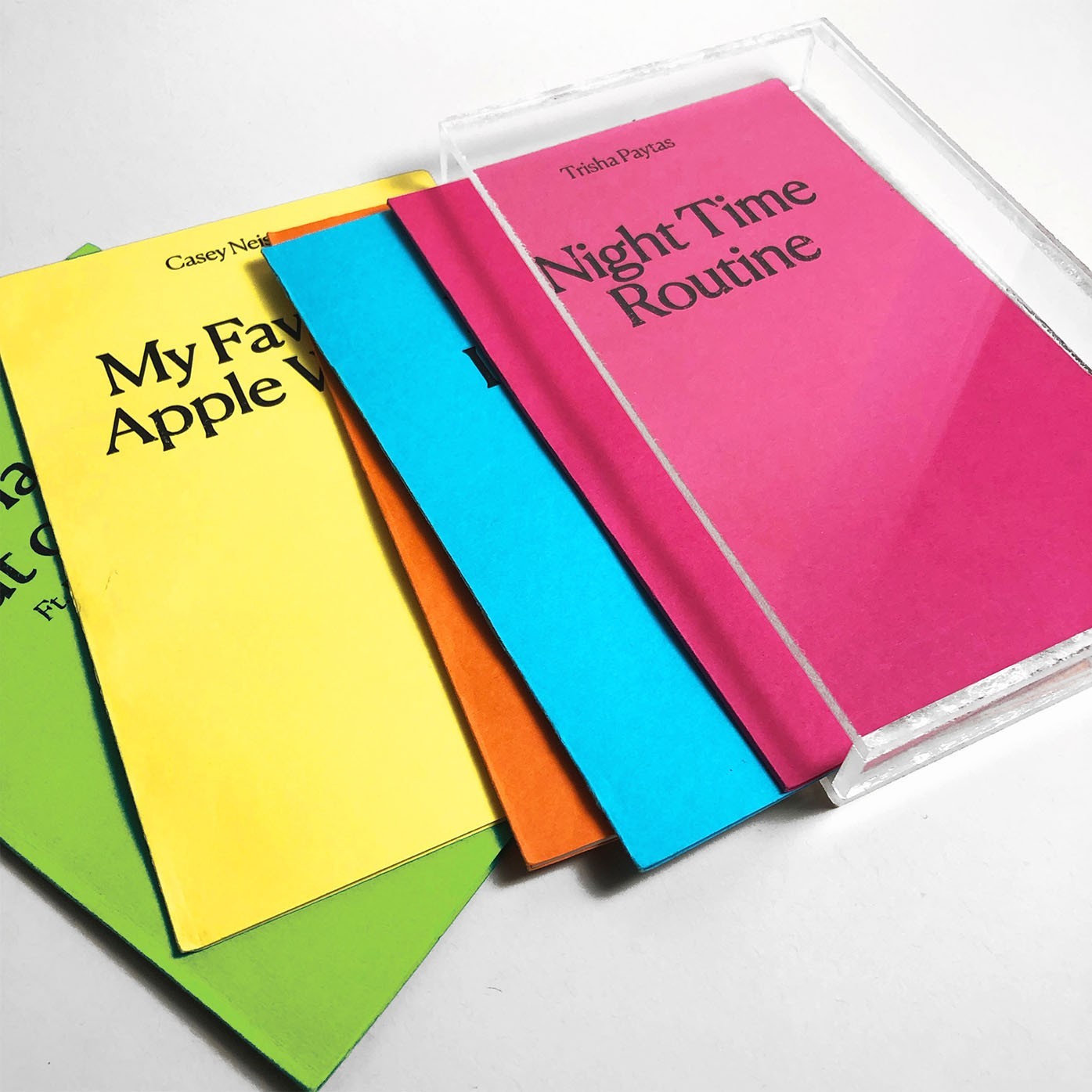 This book series turns popular YouTube vlogs into short novels with the goal of provoking readers to think critically about the entertainment being widely consumed and rewarded. By stripping the vlog content from its audio and visual contexts and presenting it in writing, we are confronted with the raw content, which is often downright ludicrous.