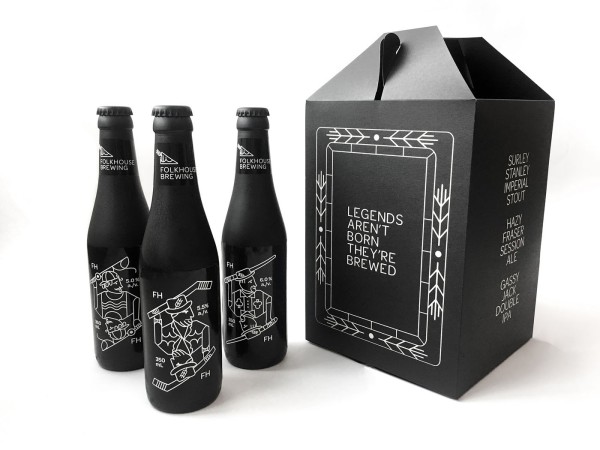 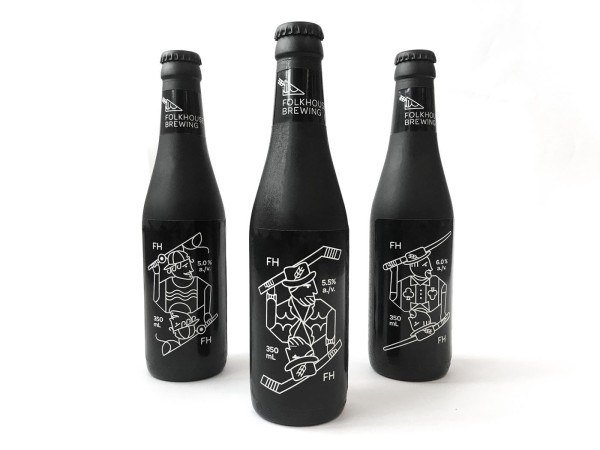 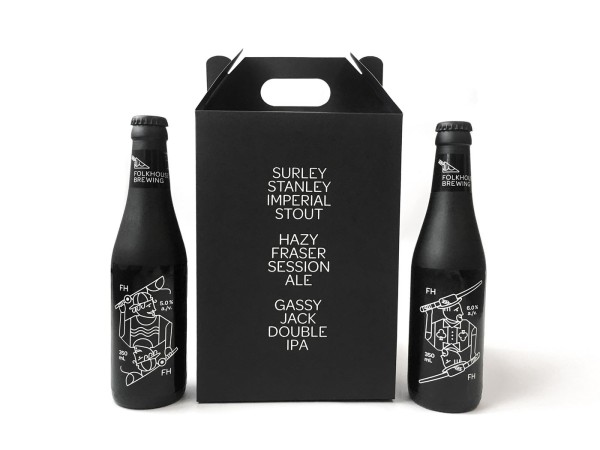 The Founding Fathers Beer Series for Folkhouse Brewery includes the Surley Stanley Imperial Stout, Hazy Fraser Session Ale and the Gassy Jack Double IPA. Each beer is a modern interpretation of a founding member of Vancouver, BC as they get together for an afternoon brew. Folkhouse Brewery focuses on the concept of “brewing legends”. Therefore each beer label is illustrated as a trading card that embodies the character and style of the beer. The series includes a card deck carrying case.