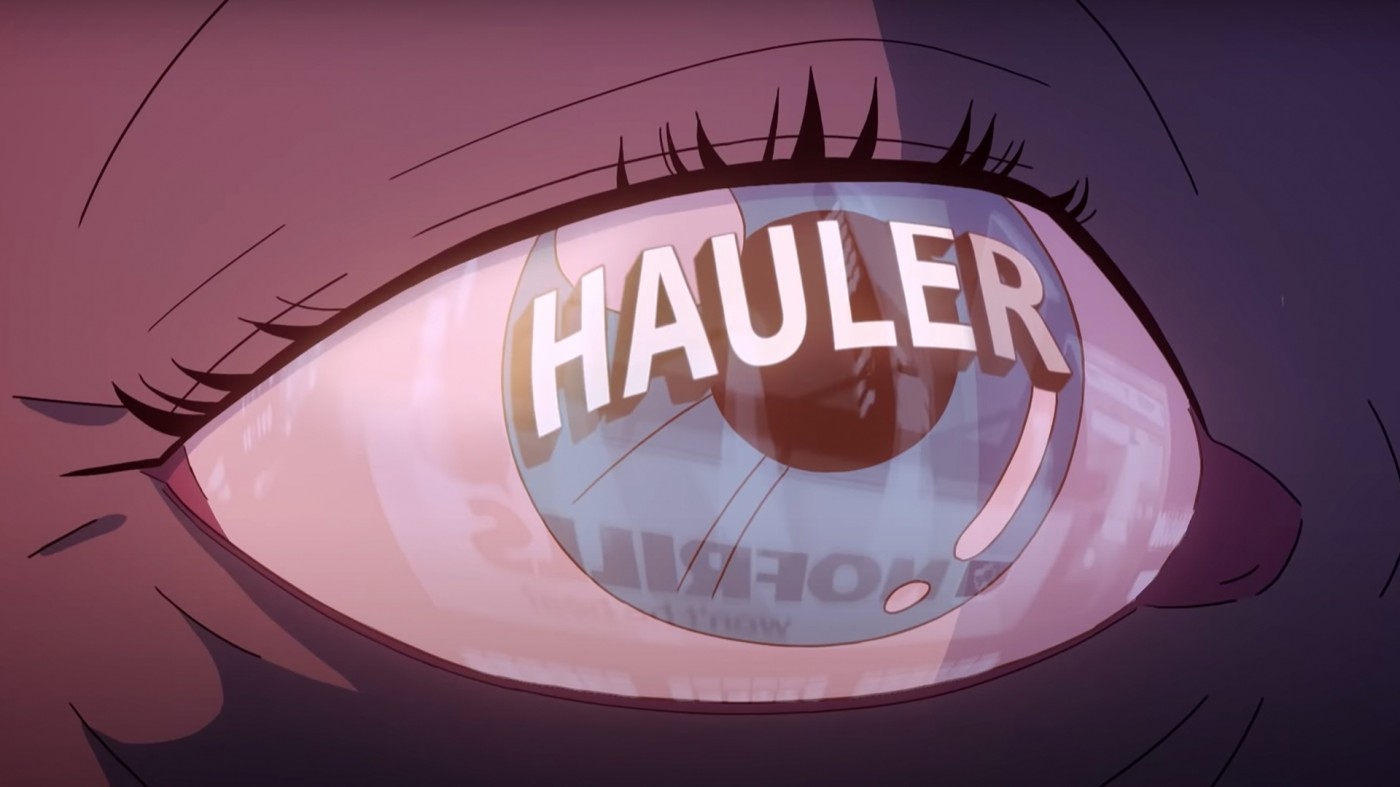 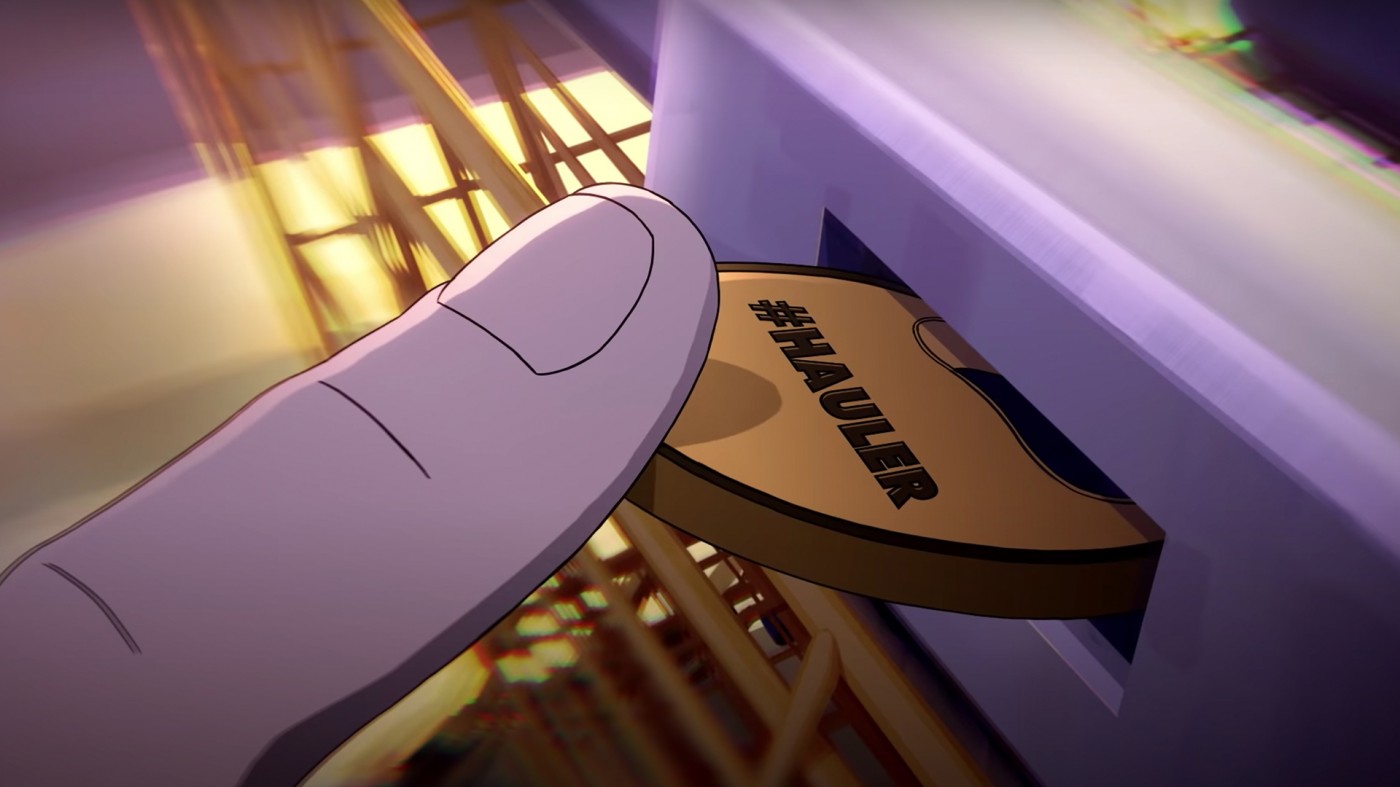 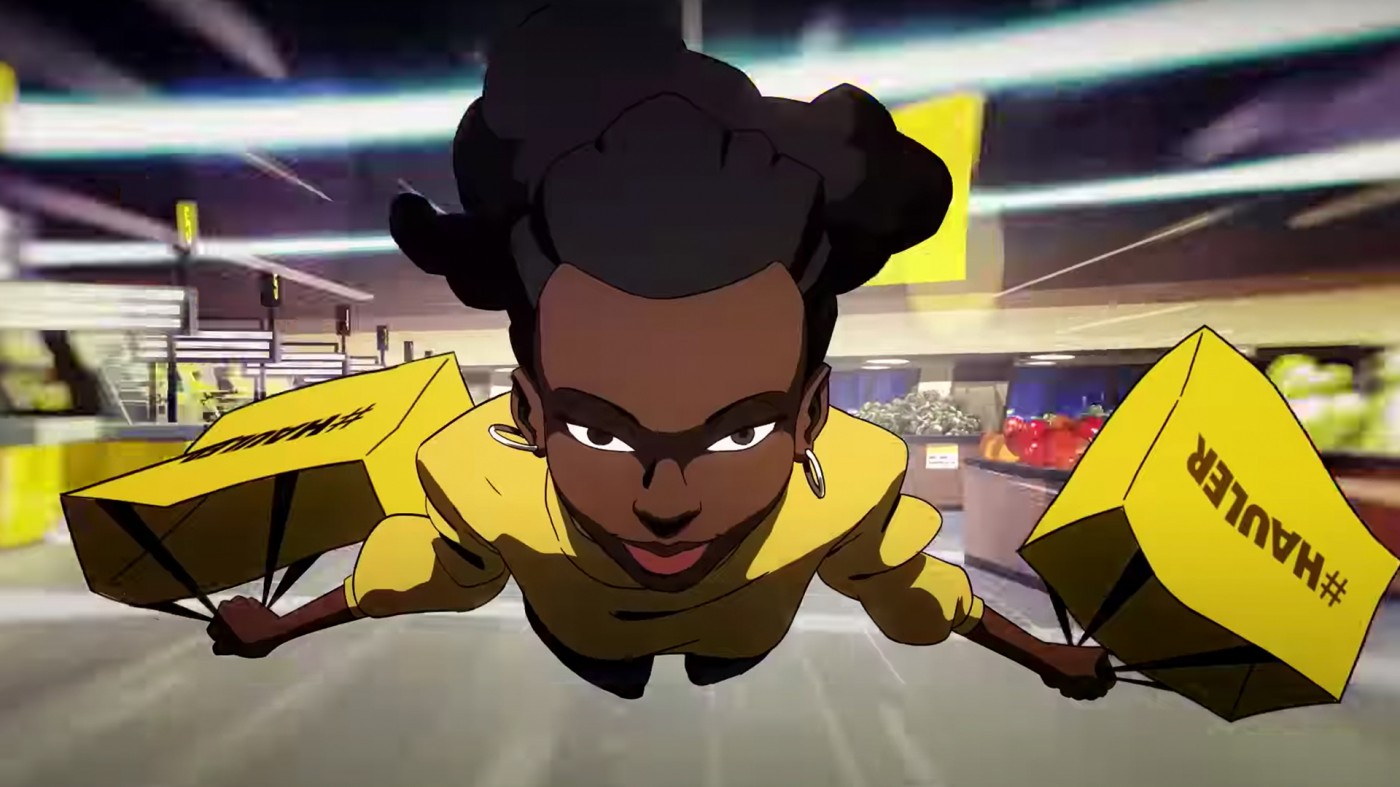 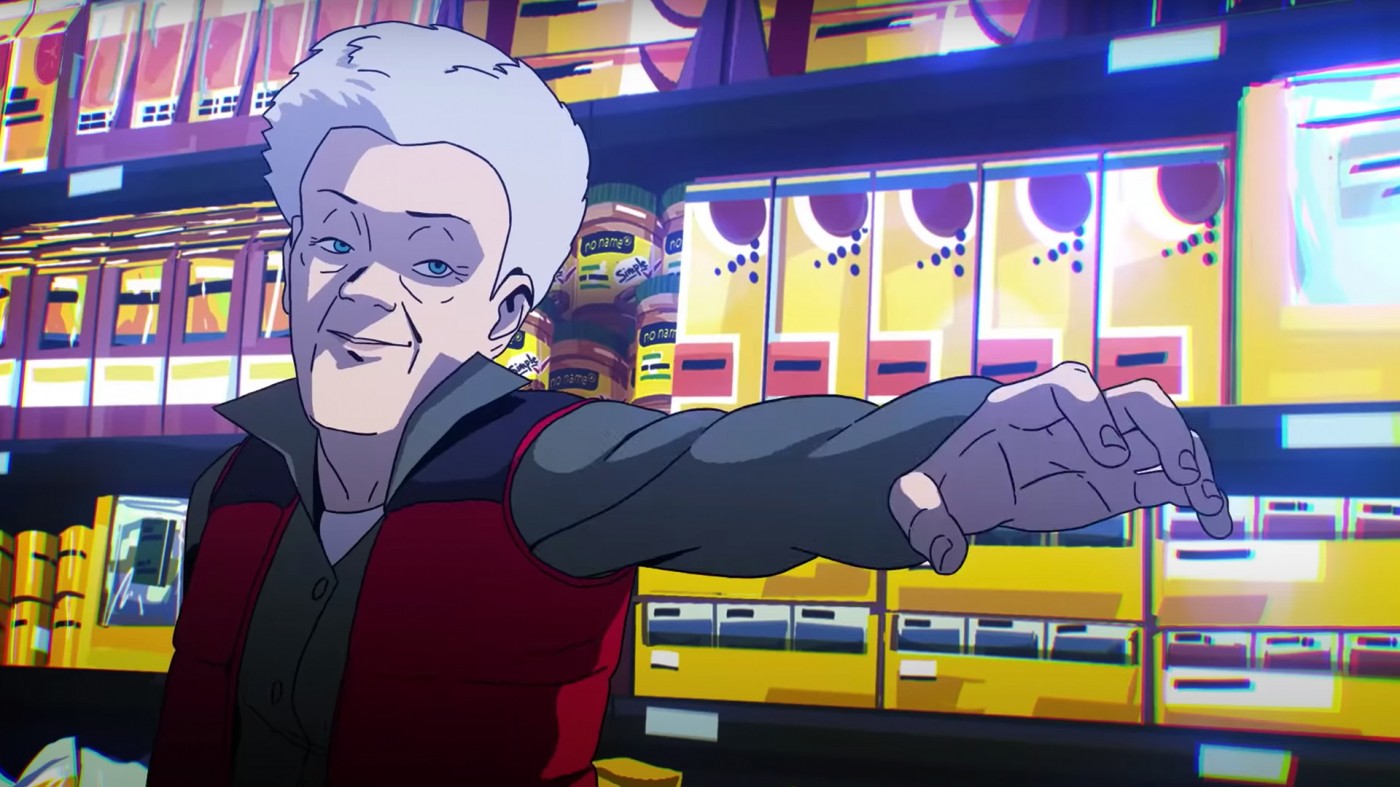 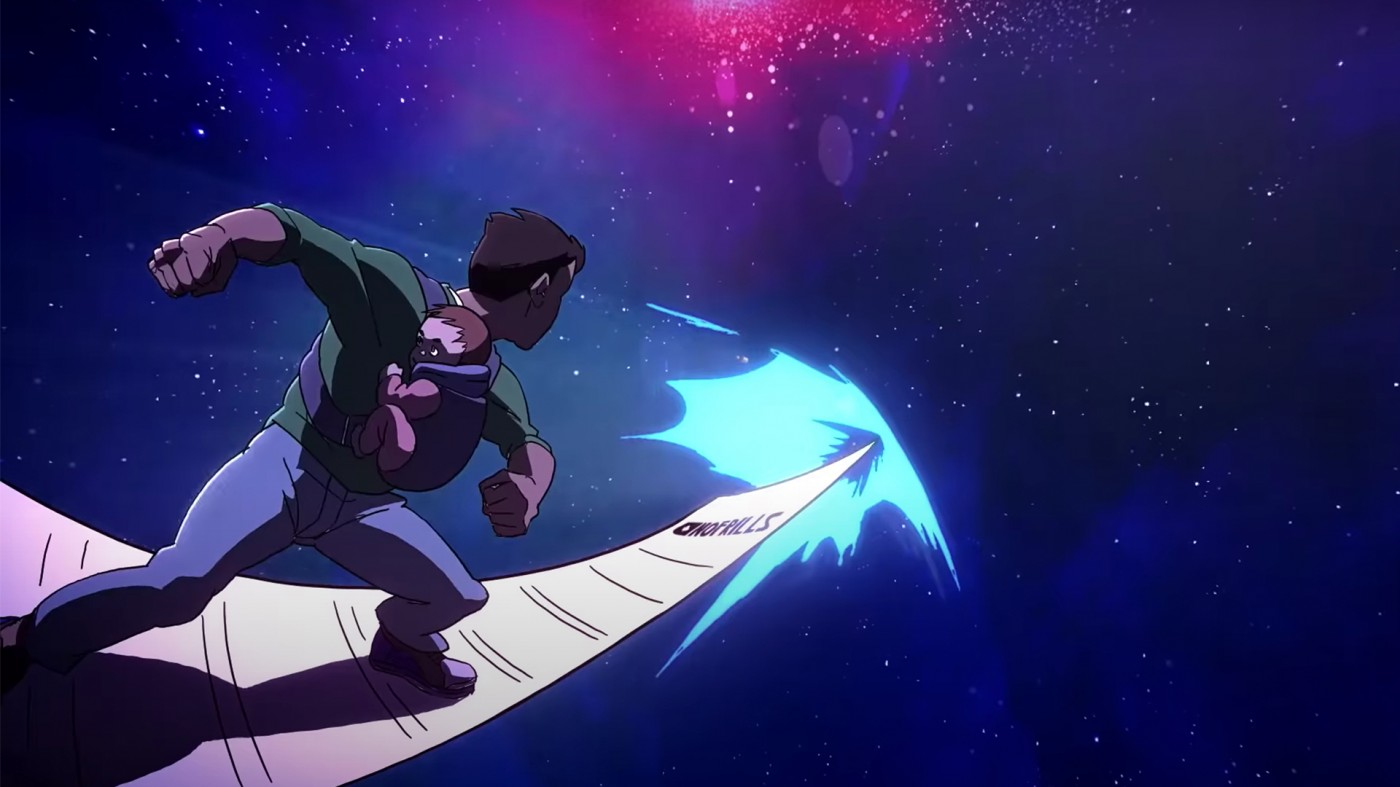 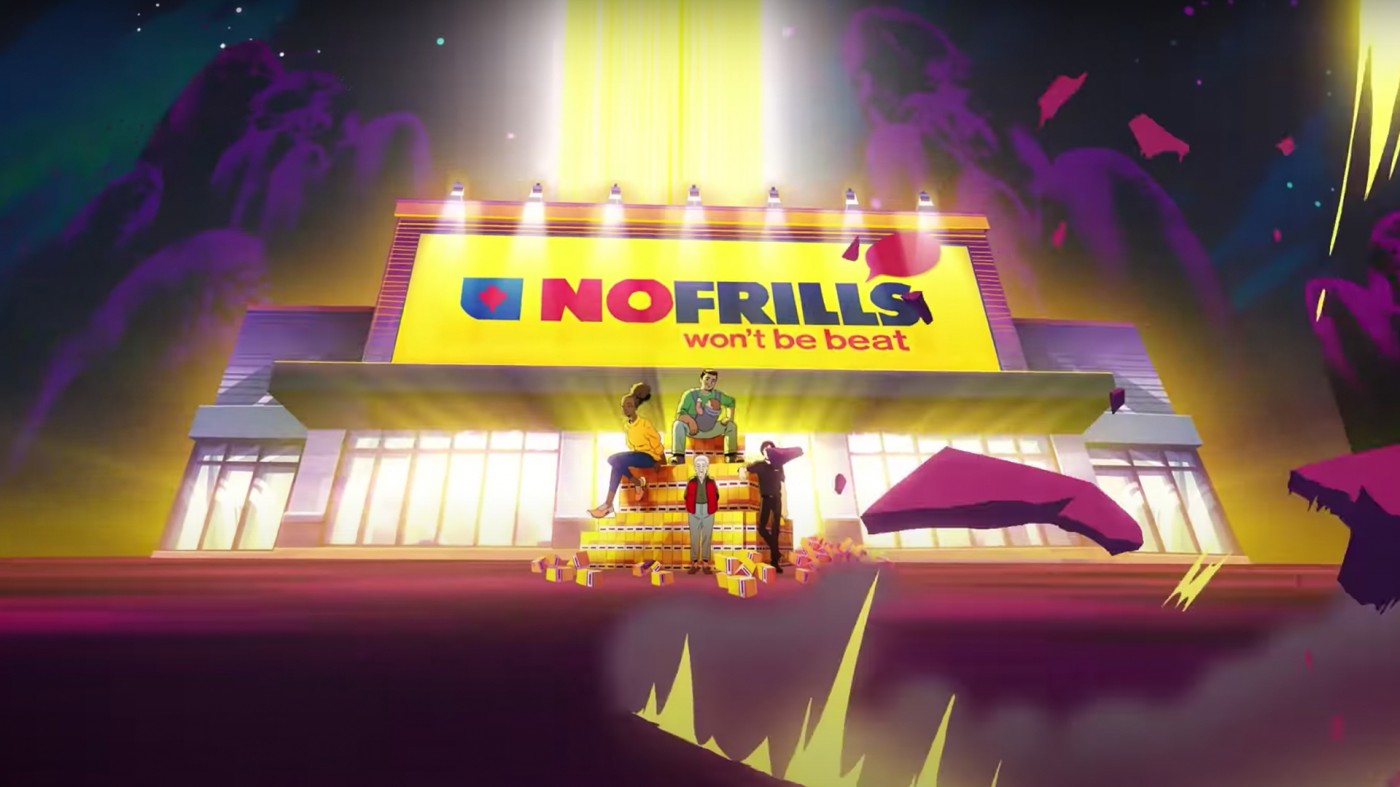 As safety trumped savings during the height of COVID, No Frills, Canada's #1 discount grocery store needed to get its swagger back. Rather than playing into sadvertising, we immortalized our shoppers as the heroes they are in an online anime film. The film, which expanded the Haulers franchise into a new animated space, leveraged the tropes akin to that world. No detail was spared. What's more, with the help of superfans it trended on Twitter, reaching millions of impressions in mere hours.