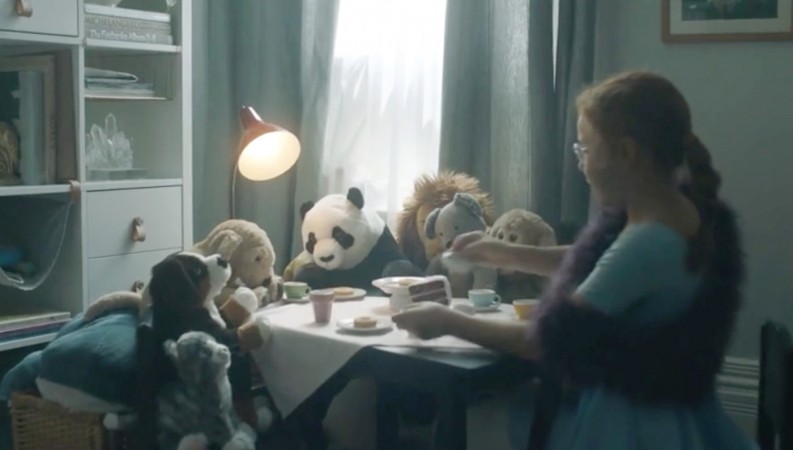 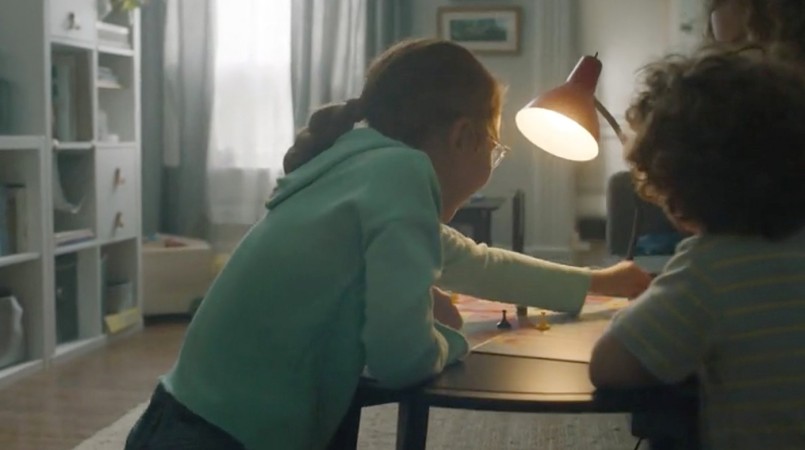 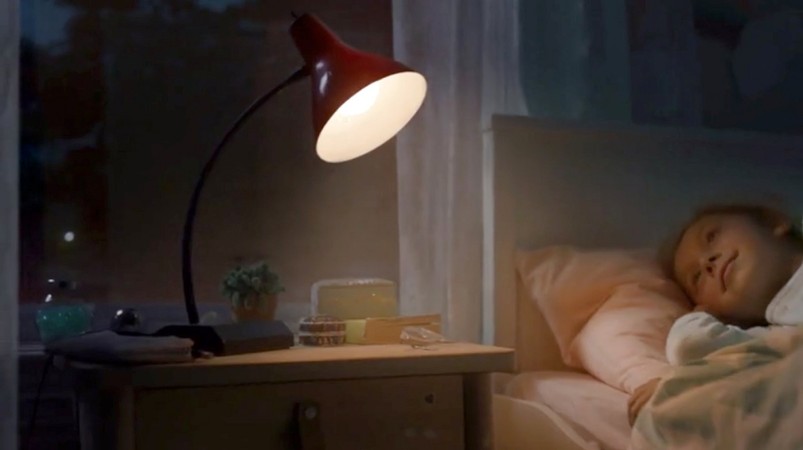 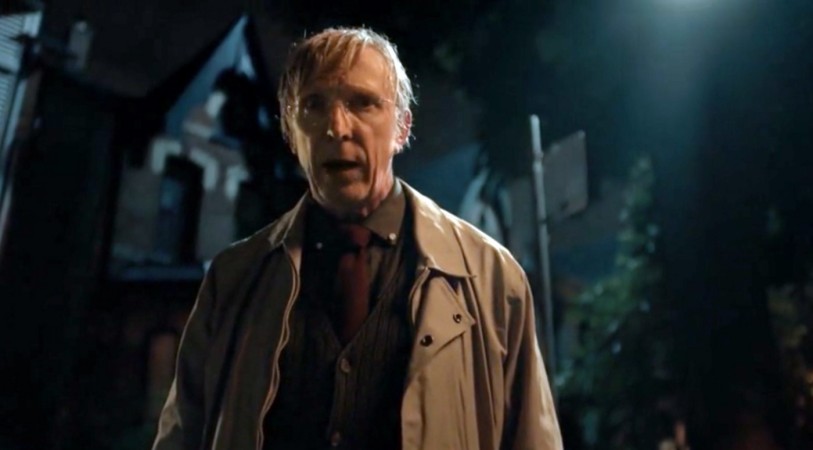 In 2002, the brand came out with 'Lamp,' an iconic spot directed by Spike Jonze that told the story of a woman discarding her old lamp for a new one. It's a sentimental story where you truly feel sorry for the old lamp. Until IKEA pulls the rug out from under you—enter their iconic Swedish spokesperson Jonas cheekily saying: Many of you feel bad for this lamp. That is because you're crazy. It has no feelings, and the new one is much better.