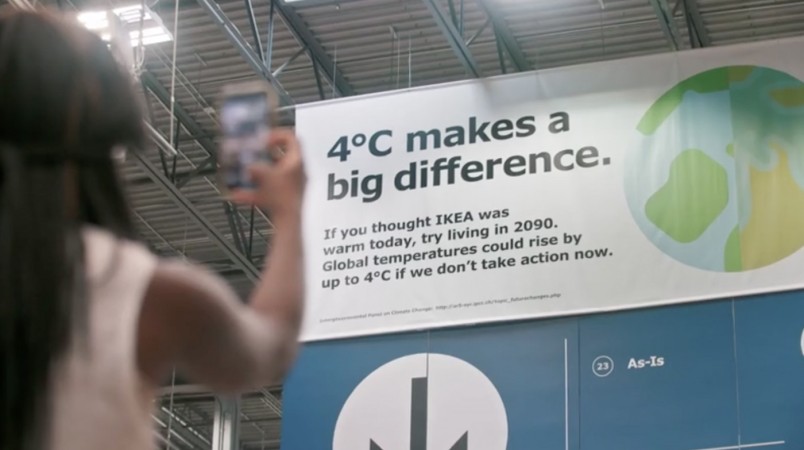 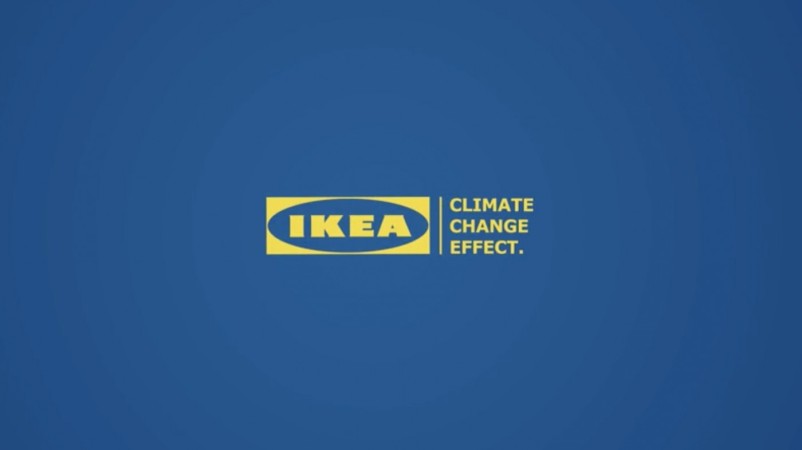 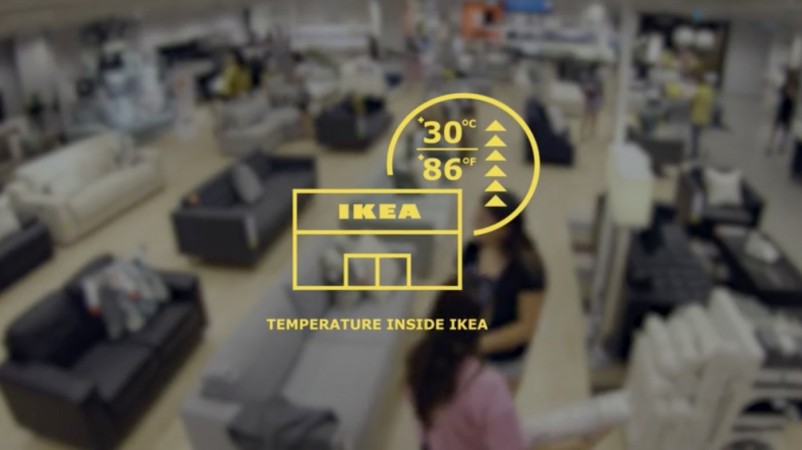 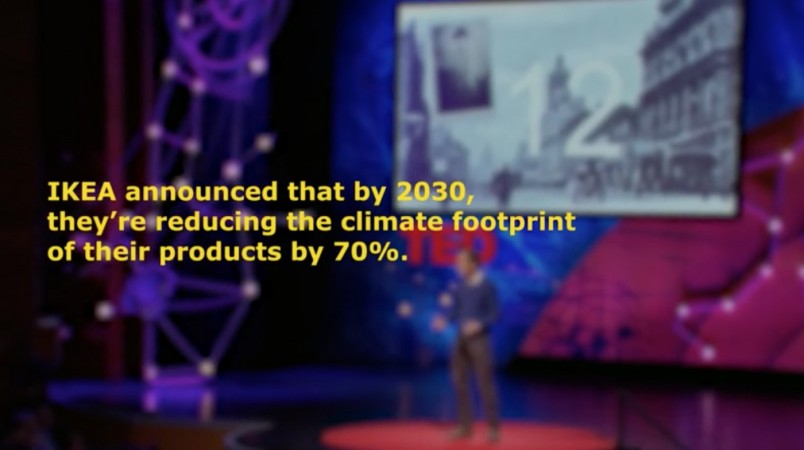 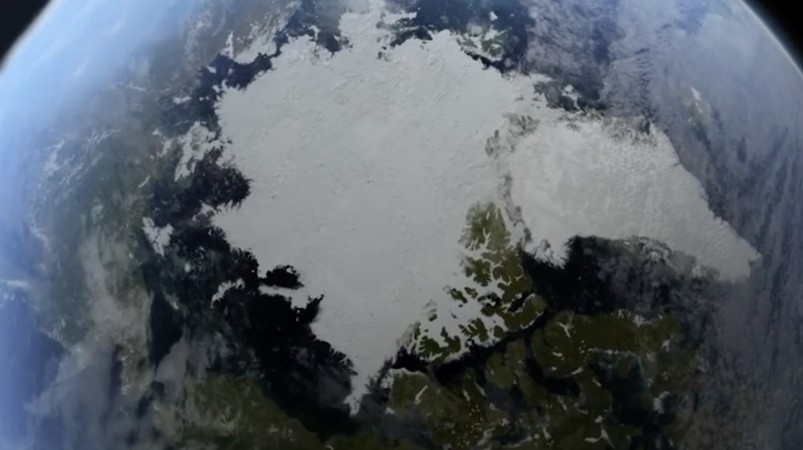 By 2050, global temperatures will rise by 4° Celsius. But that's intangible and hard for people to understand. And, it's easy for businesses to ignore. Especially when it could hurt the bottom line. So, we brought climate change to life in IKEA. We shut off the temperature regulating system to raised temperatures to predicted levels. It was hot, uncomfortable, and vastly different from the usual pleasant IKEA experience. But it also made the issue unavoidable.