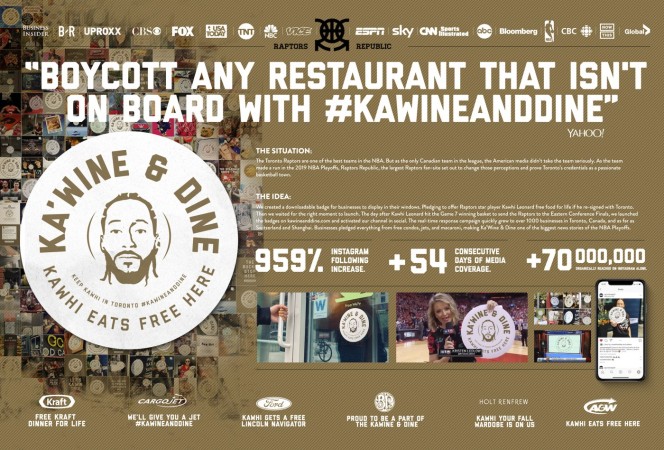 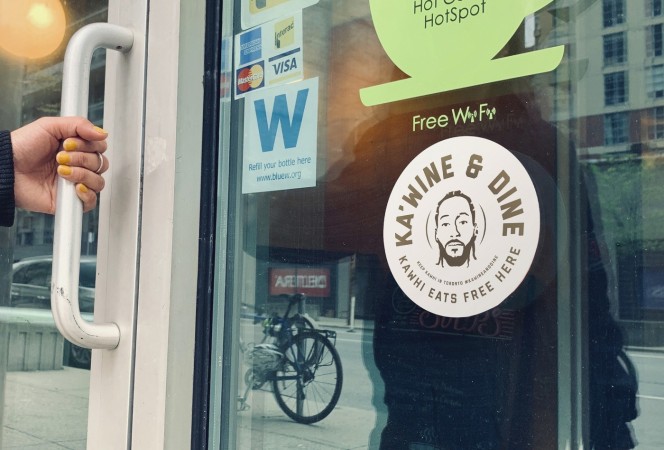 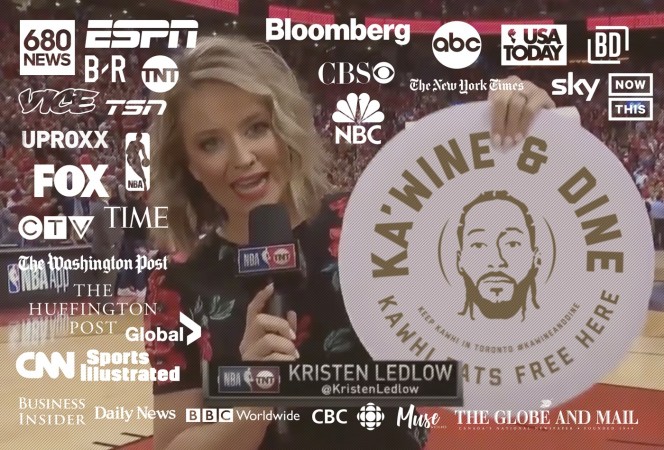 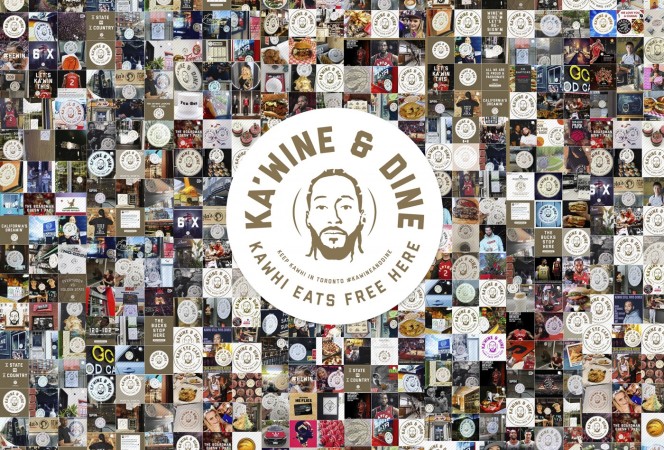 In May 2019, the Toronto Raptors were entering the NBA Playoffs with incredible momentum. With a bolstered roster featuring one of the best players in the NBA, Kawhi Leonard, a championship title for the team and for the city had never been within such close reach. Raptors Republic launched ‘Ka’Wine and Dine’- an initiative where restaurants placed a badge in their windows, pledging to give Kawhi free food for life if he re-signed to the Toronto Raptors.