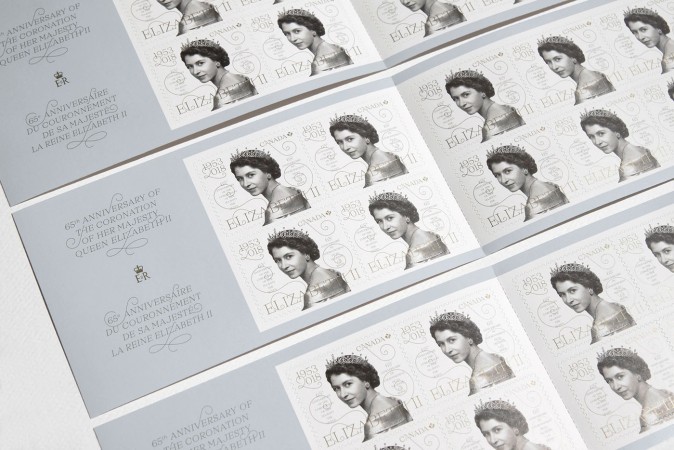 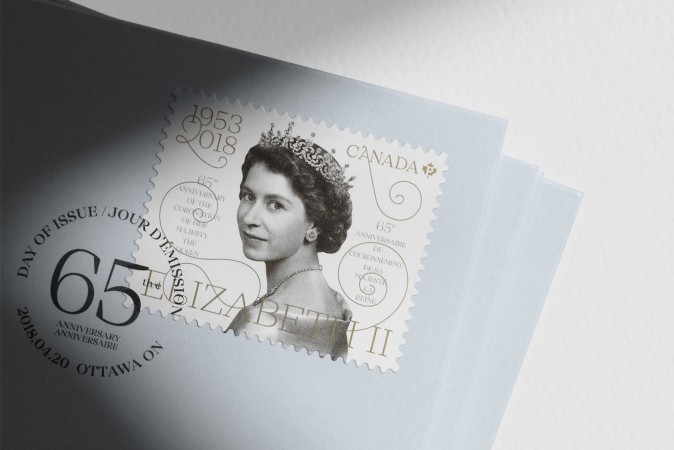 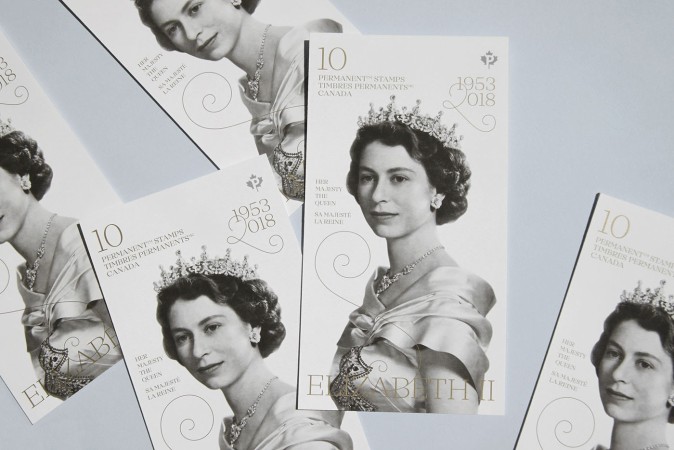 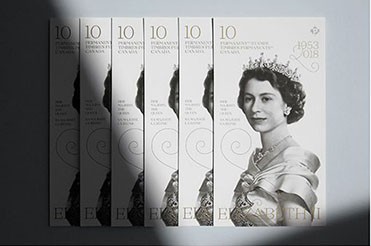 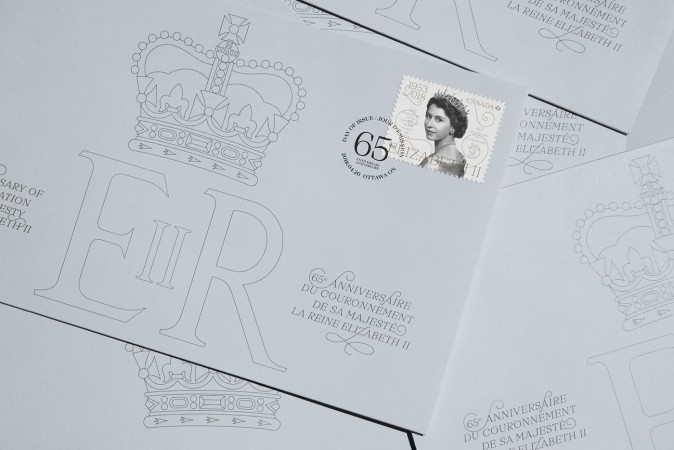 The portrait on this new stamp is from a famous sitting in July 1951, when the Queen was still known as Her Royal Highness Princess Elizabeth. Over a period of more than 40 years, Karsh photographed Her Majesty on five occasions, two of them before she became Queen. The stamp and its variations should evoke nobility, delicacy and show the height of her Majesty Queen Elizabeth II.