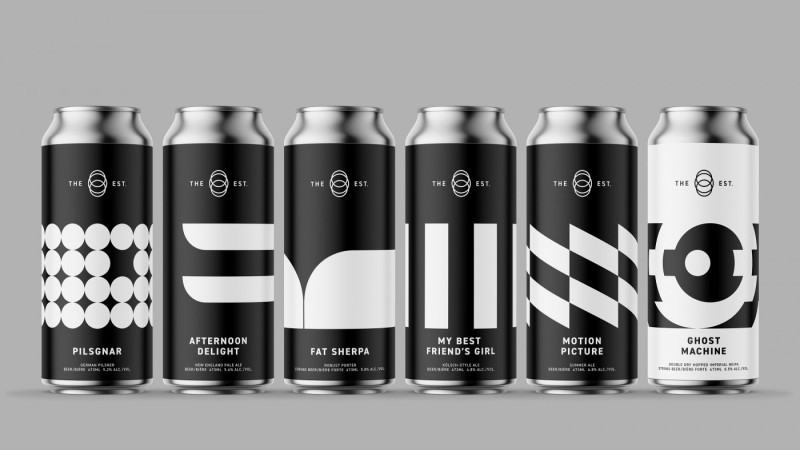 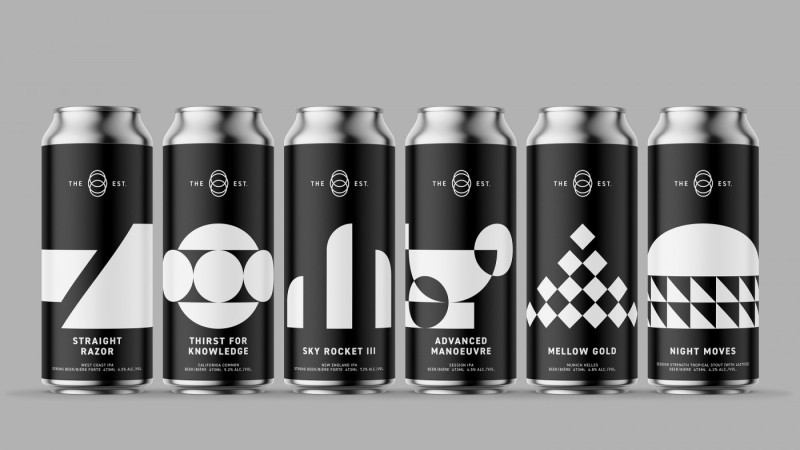 The Establishment came to us as a crew of engineer buddies looking to legitimize their homebrew game. Self-described as The Calgary Philharmonic Orchestra playing the Star Wars soundtrack, we saw a lot of similarities with the Bauhaus design movement. Besides the obvious German connection with beer, they were a group with reverence to tradition, alongside some new-school daring. The packaging pays homage to this concept; a geometric, analytic, and precise application of form following function.