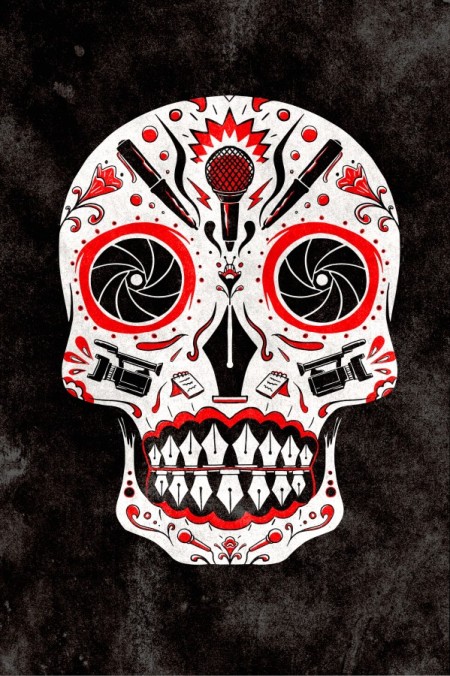 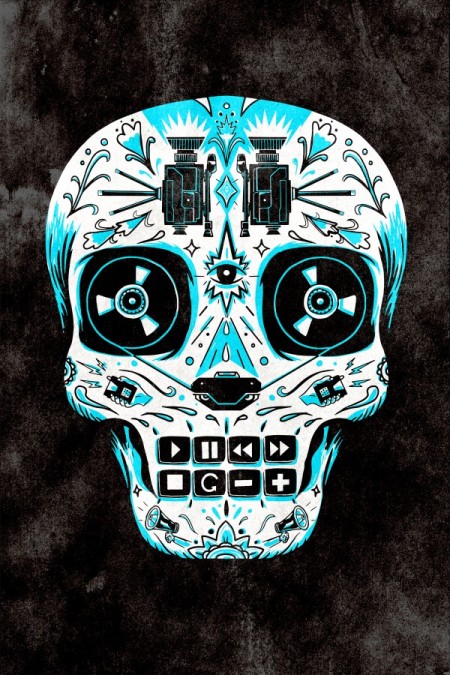 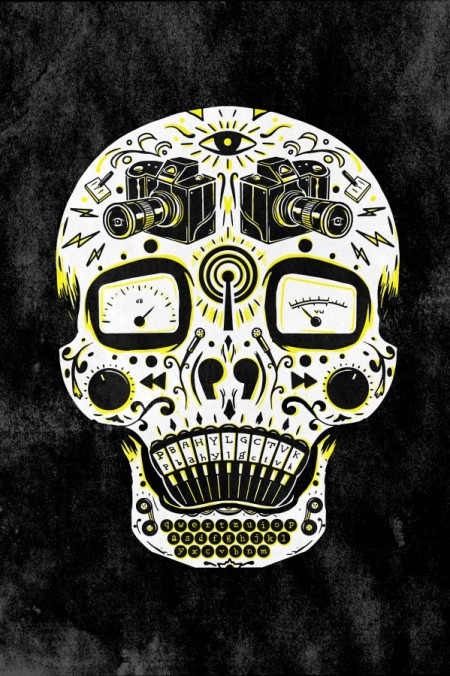 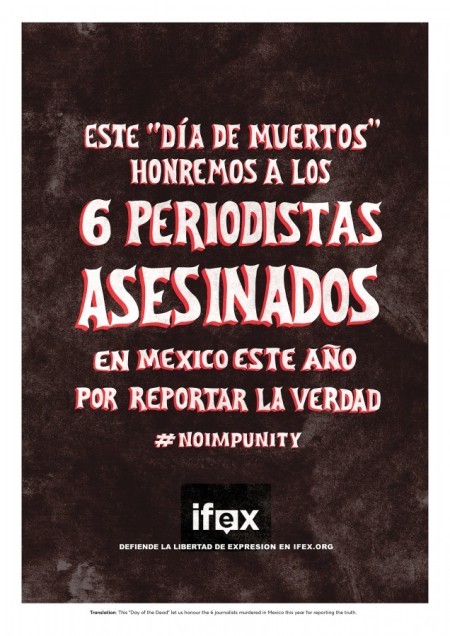 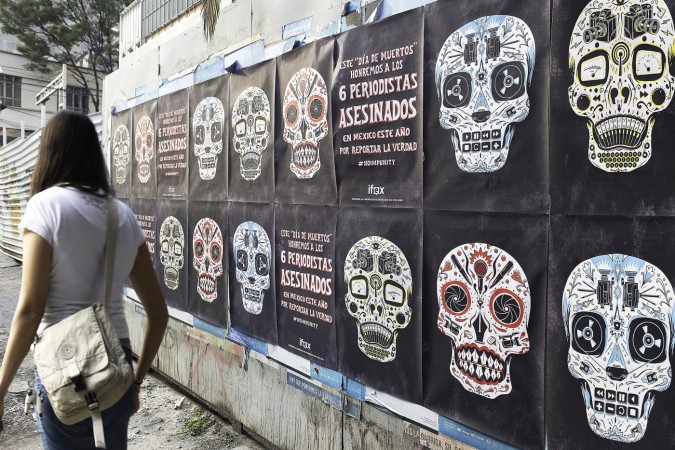 Day of the Dead Journalists

Our goal was to raise awareness of the dangerous conditions for journalists in Mexico and to let people know that IFEX (International Freedom of Expression) is still fighting for justice on their behalf. So on the Day of Dead, a holiday where people gather to pray for and remember those who have died, we took to the streets of Mexico City with a poster campaign featuring “journalist-themed” versions of Mexican Sugar Skulls, the iconic design, intimately connected with the holiday.