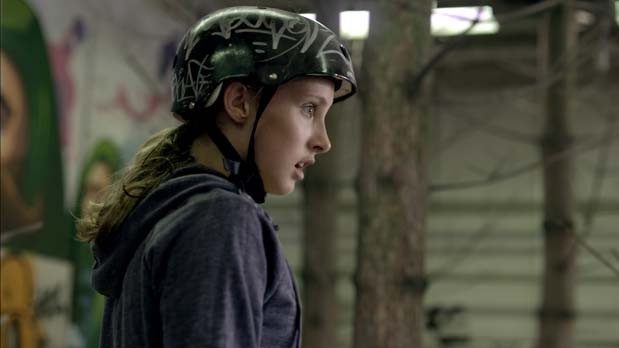 The Keep Going campaign was entirely about giving kids the motivation to use their energy in positive ways. In TV, we showed the story of two teens as they struggled to find something they're amazing at. Online we posted hundreds of Mini Milk Challenges where kids were rewarded with small sums for getting moving, and sharing. And Project U gave large rewards to kids who shared stories of overcoming obstacles and more.