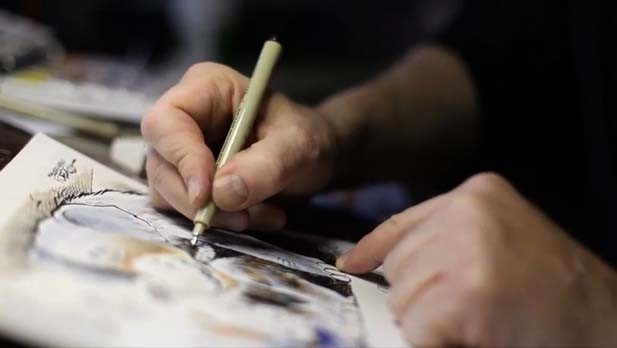 The Tourette Syndrome Foundation of Canada wanted to tell the story of Tourette Syndrome (TS) in a way that mimics the disorder’s unpredictable nature. The result was the @Random documentary project. Many short films about TS were created and randomly arranged online to form larger documentaries. Everyone who visits sees a completely different collection of stories, making each viewing experience unique, just like TS. These are three of the films created for the project.