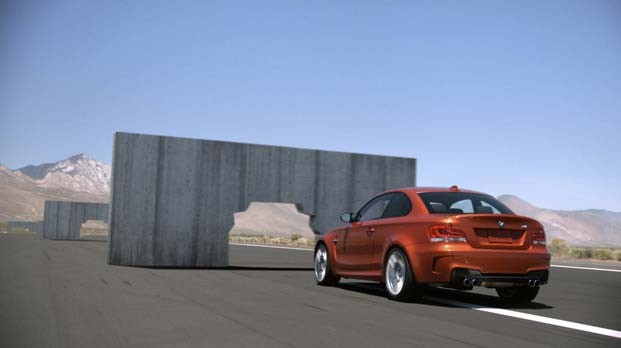 BMW had been promoting the “Joy” of driving for a few years. But with the BMW 1 Series M Coupé launch, we saw the opportunity to communicate the raw essence of the brand: high performance. This film showcased the 1M's unbelievable precision driving by threading the needle through silhouettes cut into concrete walls.