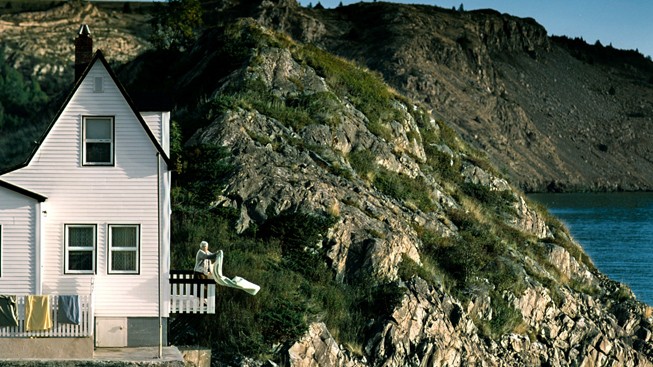 Having its own time zone, half an hour ahead of everyone else, is more than a product of Newfoundland and Labrador’s geography; it’s an unusual, compelling part of this place. And it’s a metaphor for who we are as a people. In NL, we see things differently and we go at our own pace. We find beauty and inspiration in our rugged, natural environment. And we embrace our inherent creativity and quirkiness.