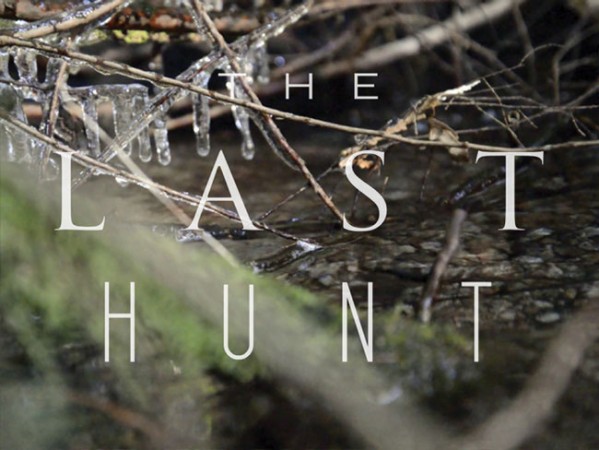 The Last Hunt delves into the motivations that led Montreal photographer Alexi Hobbs to photograph his grandfather's last hunting expedition, exposing both the strength of family bonds and the spirituality implicit in the pragmatic act of hunting.