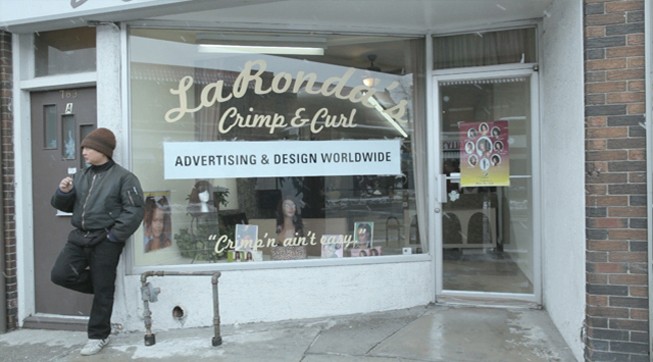 You Have To Be In Advertising To Enter

The National Advertising Awards is the most anticipated show in Canada. What sets it apart is that all gold winners are sent to France to attend the Cannes Lions Festival. Everyone wants to enter, even people not in advertising. However, you have to be in advertising to enter. This campaign is about non-advertising professionals starting their own agencies so they can enter the show.