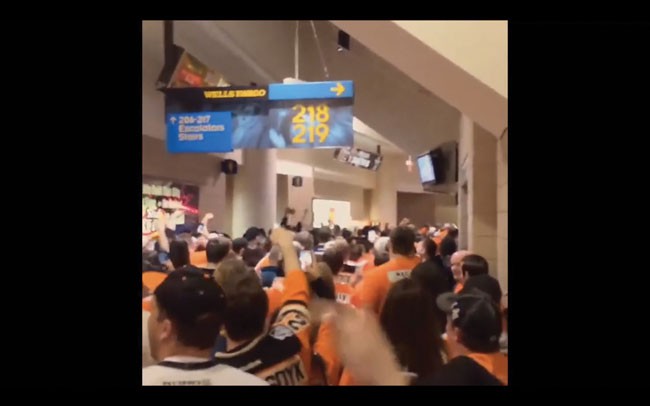 The NHL playoffs are a spectator sport. We were tasked with the challenge of making the fans of the NHL, both casual and die-hard, feel as though they were part of the action, not just part of the crowd. To do this, we decided to promote fans from spectators to documentarians, by using the device they're most familiar with: their smartphones.