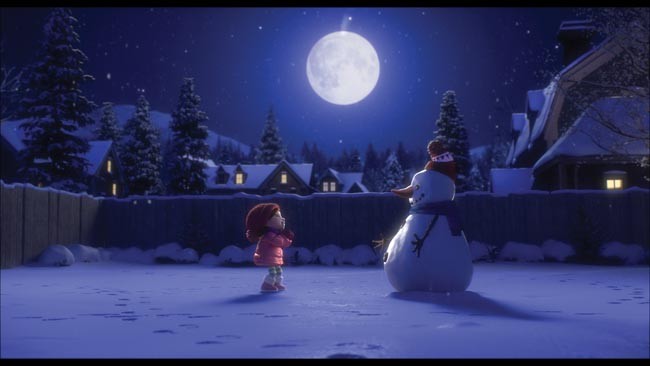 Cineplex is the largest theatre chain in Canada. To launch its new brand platform “See The Big Picture”, we created an animated film called “Lily & The Snowman”. The film tells the story of Lily and her snowman who performs shadow puppet shows. The design and animation were heavily praised. When it ran in theatres, many confused it for a Pixar short. The film has generated over 30 million views across Facebook and YouTube.