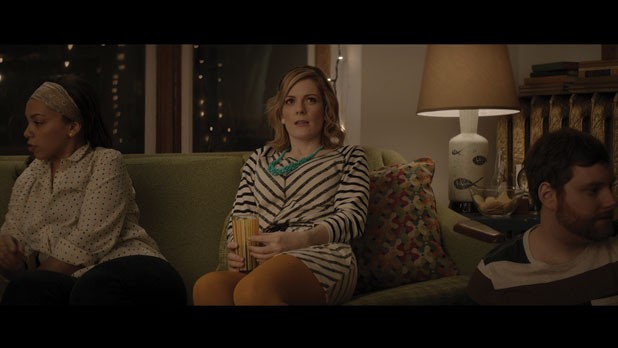 The government of Ontario decided they could save lives and health care money if they could get social smokers to quit before they got addicted. There was just one problem.How do you convince someone to stop doing something they won’t admit they’re doing? After all, they weren’t smoking. They were “social” smoking. We took away their social safe place, using humour to show how ridiculous using the word “social” to justify smoking really was.