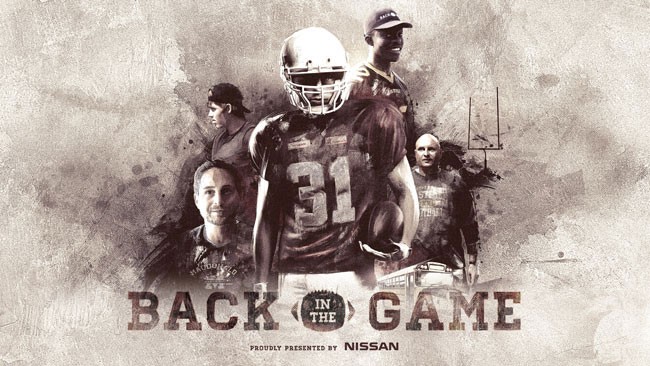 Back in the Game

Budget cuts have taken their toll on physical education causing high schools – often in underprivileged communities – to lose their football teams. This season, Nissan gave 21 high schools their football teams back. Documentary films crews chronicled the season with a web series. The series got the attention of TSN. They aired the 30-minute documentary during Grey Cup weekend. The campaign earned over 100 million impressions and got 842 kids playing football again.