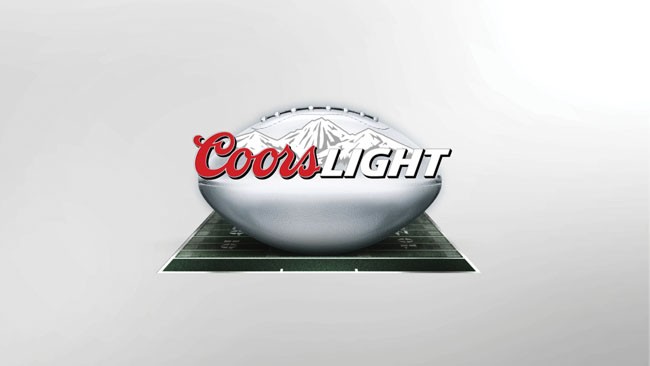 While thousands of fantasy football leagues exist, none tapped into the insight of why guys actually play fantasy sports: They do it to brag about who is the biggest football genius. Knowing this, the Coors Light Fantasy League didn’t award winners things like swag or cash like our competitors. Instead, fans competed at CoorsLightFootball.ca to win what they really wanted: Ultimate Bragging Rights! Each prize promoted the winner and drove fans to CoorsLightFootball.ca to play.