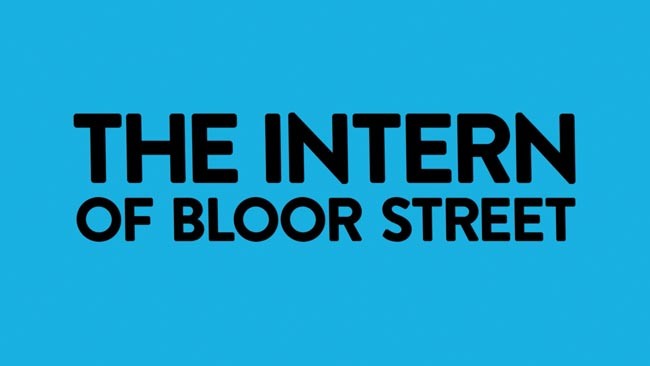 The Intern of Bloor Street

Typically, most agencies default to a jaded perspective of advertising. They have forgotten how hopeful they were when they first got into the business. They have forgotten the thrill of a great idea. Leo Burnett used the blissfully ignorant Intern as a metaphor for their unwavering passion and reverence for killer ideas, and in doing so, reminded us all why we all got into this crazy business.