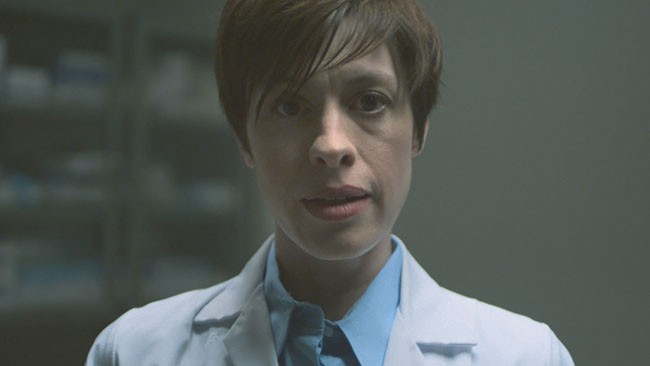 Our goal with our campaign was to engage the public’s sense of empathy and remind Canadians how devastating a breast cancer diagnosis can be. To achieve this we created an emotional 2-minute film utilizing a special body-mounted camera that allowed the viewer to feel like weren’t just watching the story, they were living the story.