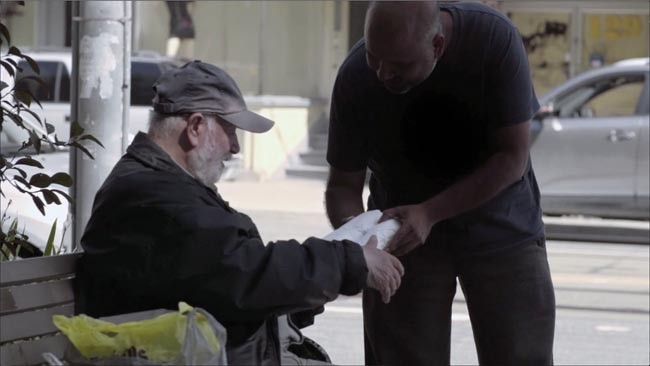 Friday September 25th marked the launch of #UberHUNGERTO Food Drive. Suddenly, a service designed to be the easiest way for professionals to get lunch, just became the easiest way to feed the homeless. Every meal purchased was matched by a meal from The Goods and distributed by Second Harvest to a neighbour in need.