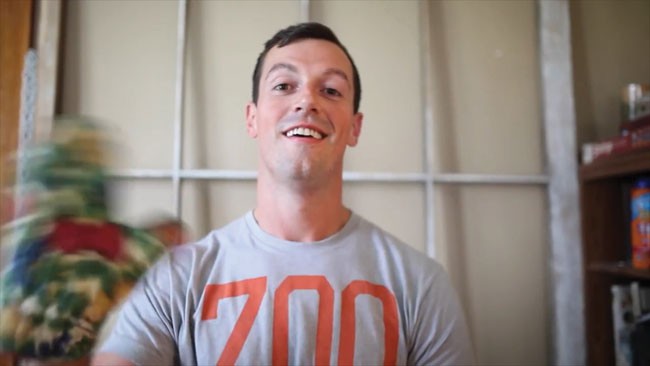 When news broke of Zack ‘Danger’ Brown’s $50,000 potato salad Kickstarter, we saw an opportunity for Jack Astor’s to jump on the phenomenon. We flew Brown to Canada and Jack Astor’s Executive Chef helped him develop his recipe. A launch event was held to give Canadians who invested in his Kickstarter campaign and Jack’s customers – the opportunity to taste the potato salad and mingle with the now infamous Potato Salad Guy.