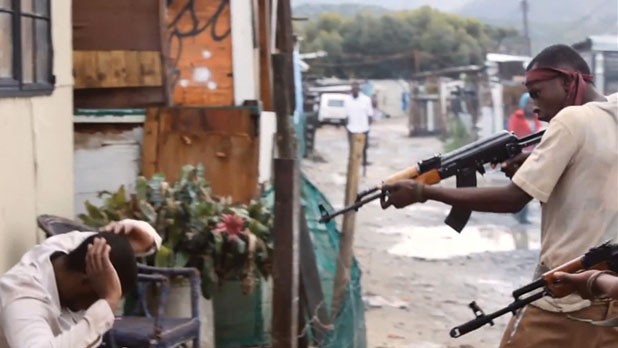 In communities affected by war, the pillars of a stable childhood – education, opportunity and justice – often get knocked away.War Child gives children in these areas the chance to reclaim their childhood, break the cycle of poverty and violence, and create lasting change.This film depicts just how powerful childhood can be in the places it is needed most. Because where childhood thrives, war does not.