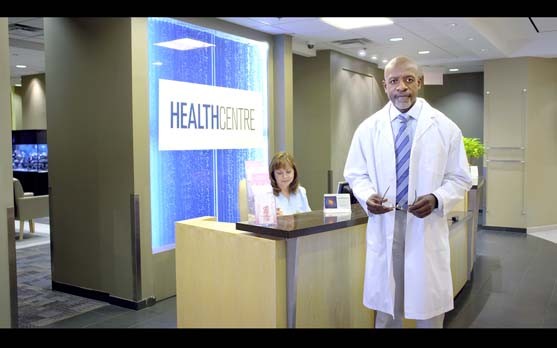 For women, checking your breasts for signs of breast cancer can be tough to remember. So we created Your Man Reminder – an app that uses hot guys to remind women to check their breasts.In the first month the app was downloaded over 37,000 times. The online video created to support reached over 1.3 million views, and was the #1 Most Viewed, Top Rated, and Top Favorited educational video in Canada.