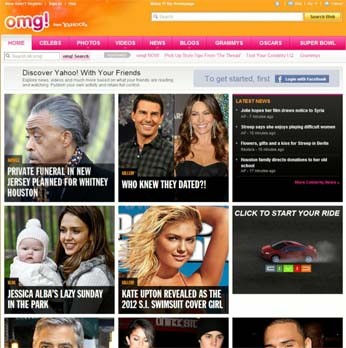 Users were urged to click on a big box that said “start your drive”. Once clicked, the page flipped down and a city grew from the page’s content. Headlines became buildings. Pictures became billboards. The Civic from the big box then drove out and zoomed through the streets. Once finished its circuit, a super, “Driving is fun again” appeared, and the page flipped back up and the Civic drove into its original big box.