What happens when the win-win starts from within 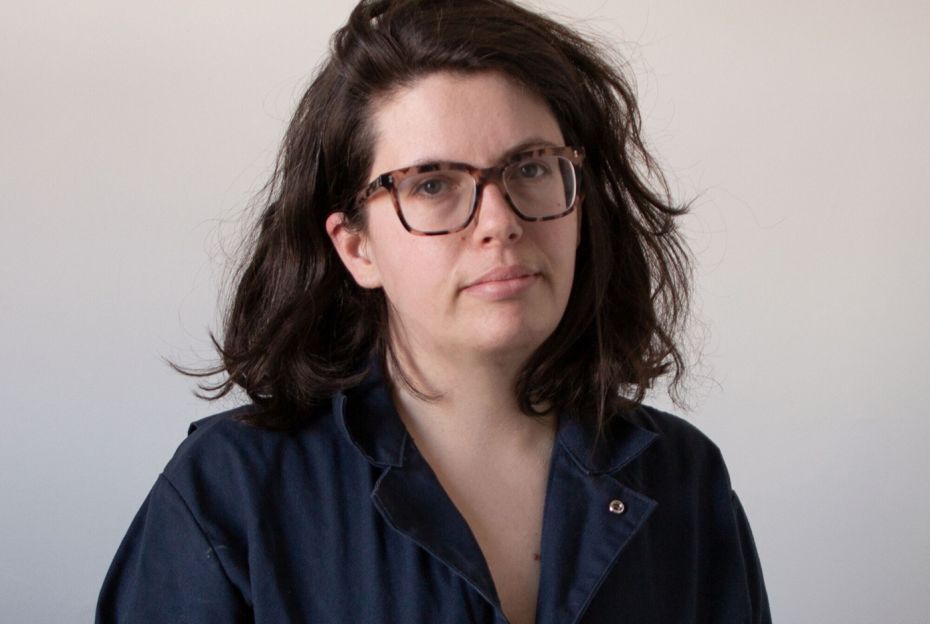 Alberta University of the Arts alumni Morgan Curley is Partner & Designer at BAMFF STUDIO, which she co-founded with Mark rimmer in Calgary, Alberta.

Possibly the most enthusiastic – and definitely one of the youngest, Student Awards (deadline May 22) judges ever, Morgan herself is a past Applied Arts Student Awards winner. That's not why she made it onto the invite list, but after accepting, Morgan offered up a glimpse of how the award did affect her career, and we thought it both shareworthy and very telling of her personality.

"I won an Applied Arts Award as a student at AU Arts, and it was a very exciting boost in my early career."

Her glass-is-more-than-half-full attitude is infectious, and besides her talent, will serve her well in our world of client changes, deadlines, and sometimes ho-hum-but-pay-the-bills projects ... not to mention current world uncertainty. So cheers to you, Morgan. It's a great lesson for students about to embark on their own careers.

Here's more on Morgan and how's she already making her mark: Born with a can-do attitude and an unreasonable amount of creative confidence, Morgan is a brand designer and partner at Bamff, based in good ol' Calgary. Since earning a BDes from the Alberta University of the Arts, she now works on a variety of branding, digital and editorial projects that usually involve the colour pink. Morgan's work has received national and international recognition by Applied Arts, Communication Arts, the GDC, Graphex, How Magazine, Graphis, and The Mohawk Show. She's stoked to work with Bamff's design-focused clients to make thoughtful, impactful and tactile ideas come alive through design.

And among the abundance of possible choices from this young designer, here's the project she sent over when we asked her to share a recent favourite with our readers. It's an interesting choice because the project parameters appear the very embodiment of Morgan herself. (Quasi-spoiler alert: and really, just to connect the dots – or for those of you who are too young to know, Calgary hosted the uber-successful 1988 Winter Olympics ... just around the time Morgan was likely being born). Enjoy!

"Bamff was asked to develop an identity for a brewery that embodied optimism, excellence and podium-quality beer. Originating in Calgary, Alberta, the local market was becoming saturated with rustic, western-themed identities, so we set out to craft packaging and identity that would pop off the shelves and look as crisp as it tastes." 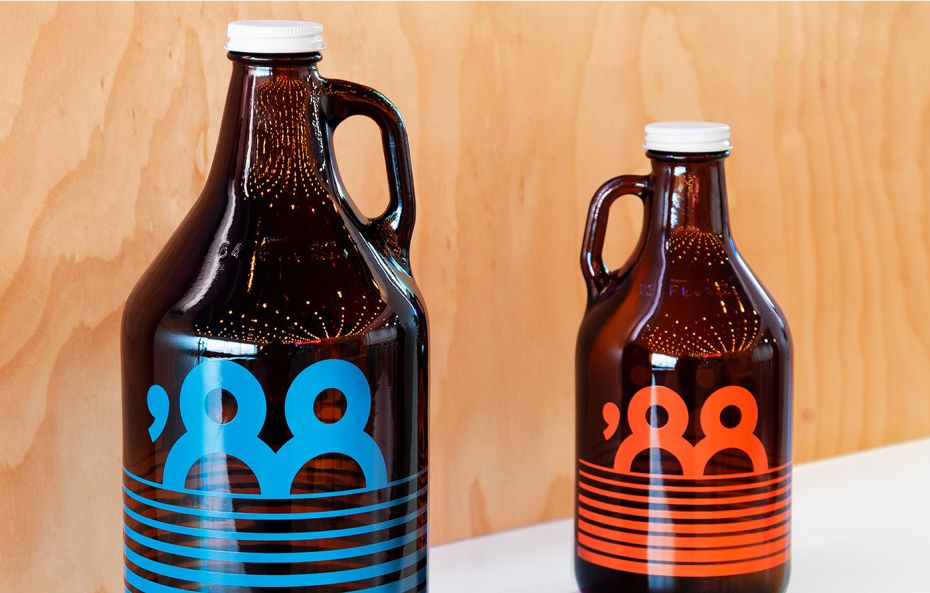 "The branding mashes concepts from olympic medal ribbons and finish lines, and draws colour schemes from vintage ski jackets. The work continues to draw patrons from afar, and is still the loudest and brightest beer on store shelves."