A Look Back at Theo Dimson 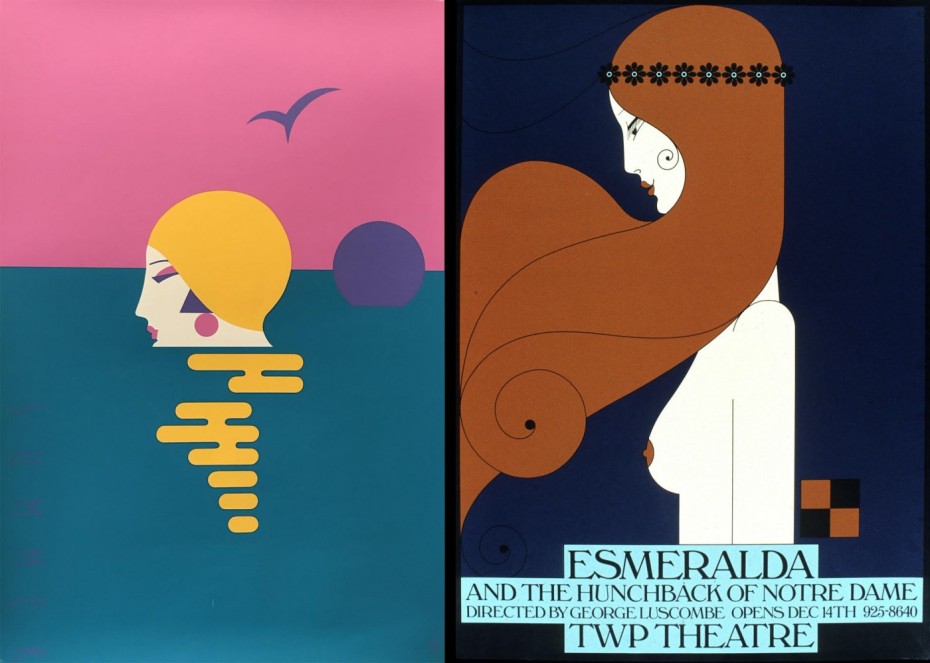 The OCAD grad’s exuberant yet elegant designs won awards and international applause with exhibits in Finland, Poland, Germany, Japan, Switzerland, and the US. Couple that with work published in Canadian Art, Creativity Magazine, Studio Magazine, the Toronto Star, the Globe and Mail, Art Direction Magazine, Idea Magazine (Japan), and Graphis magazine (Switzerland) and you get why he’s known as one of the most influential graphic designers this country has ever produced.

According to AA  Founder Georges Haroutiun, “Theo could look like a distinguished gentleman one day, and a rock star with a leather jacket and pants the next.” 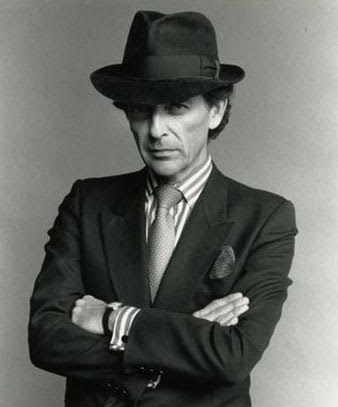 God bless the 80s. And the eternal beauty of great creative.

Here’s a look at some of Theo Dimson’s superlative work: 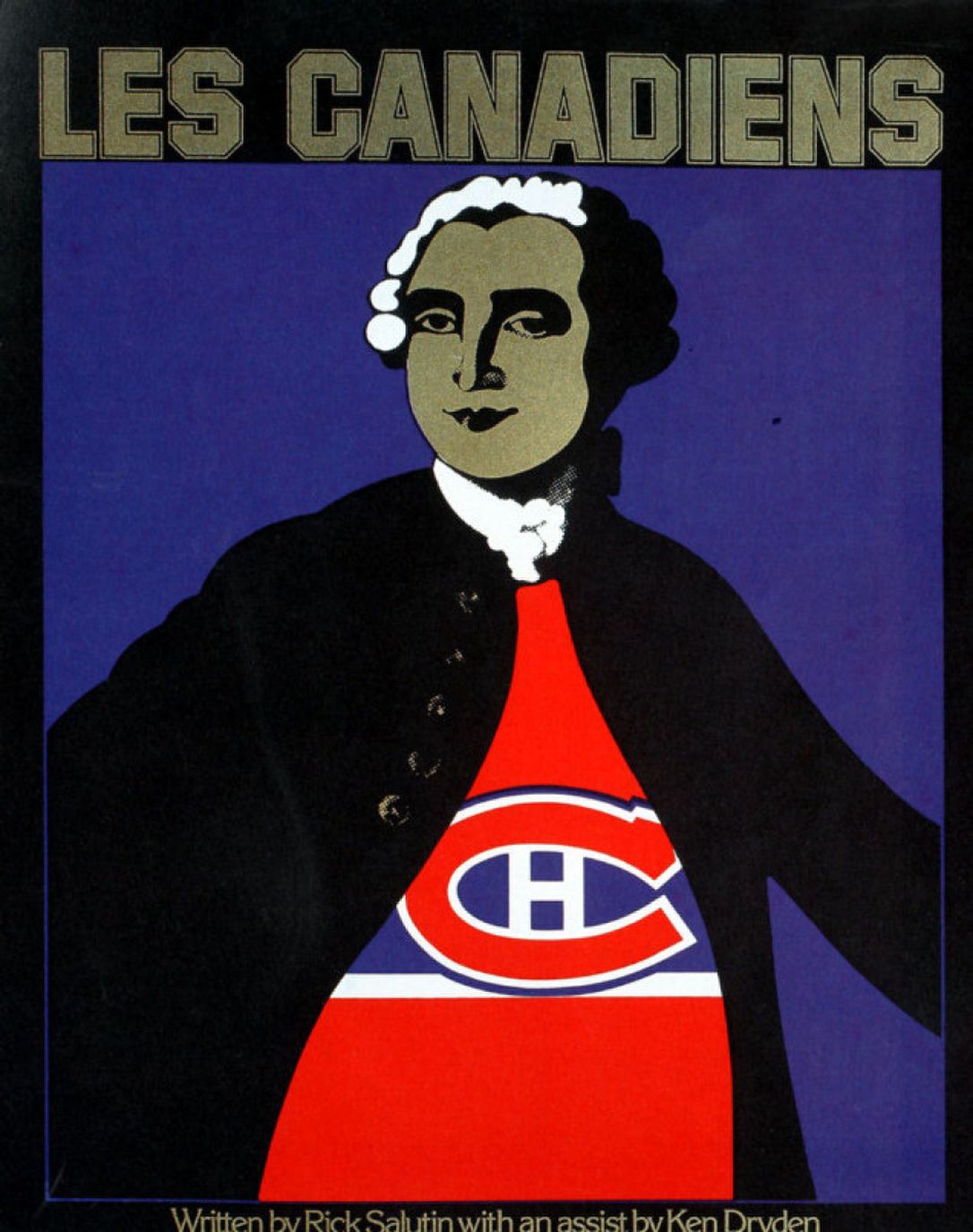 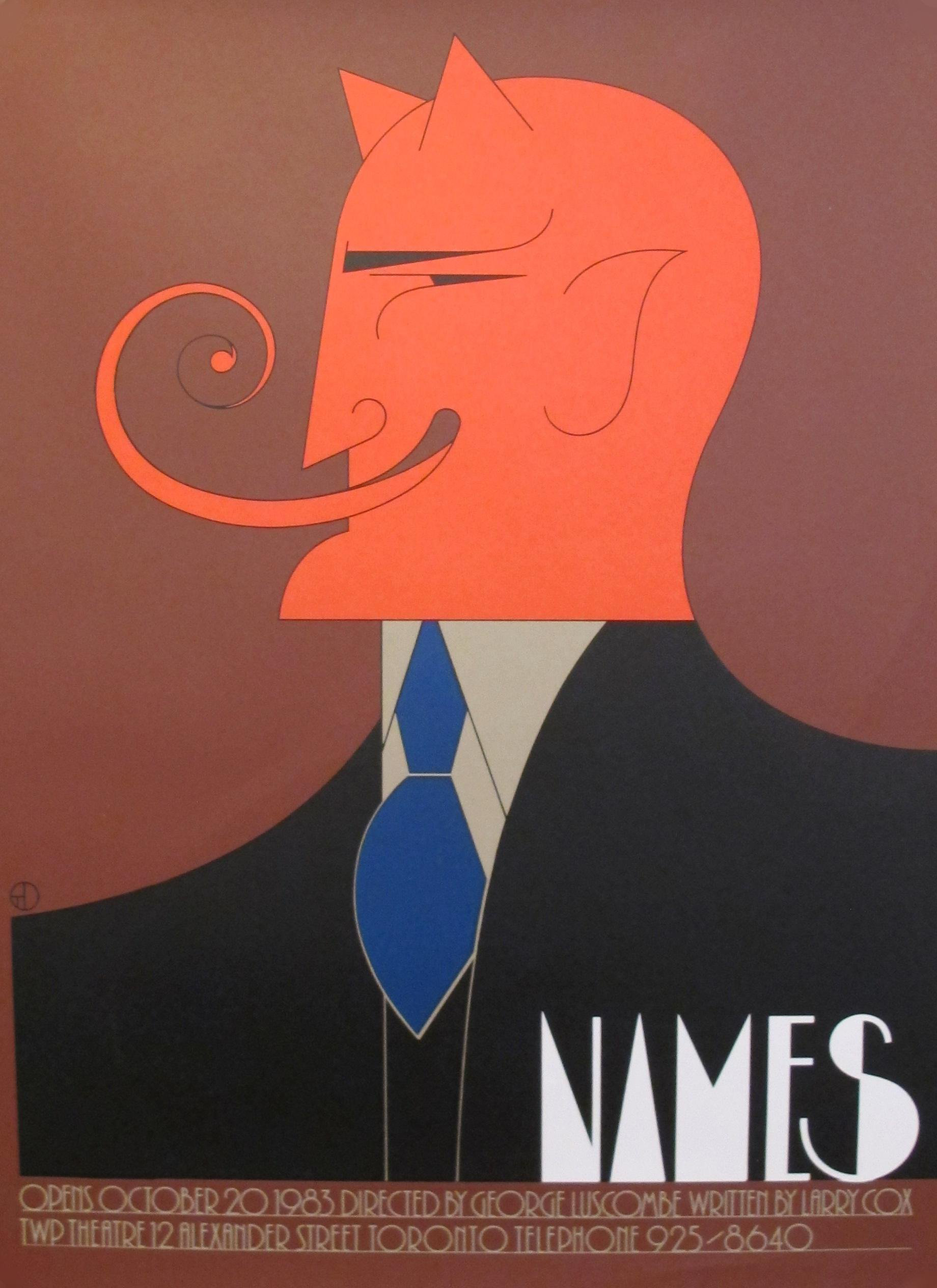 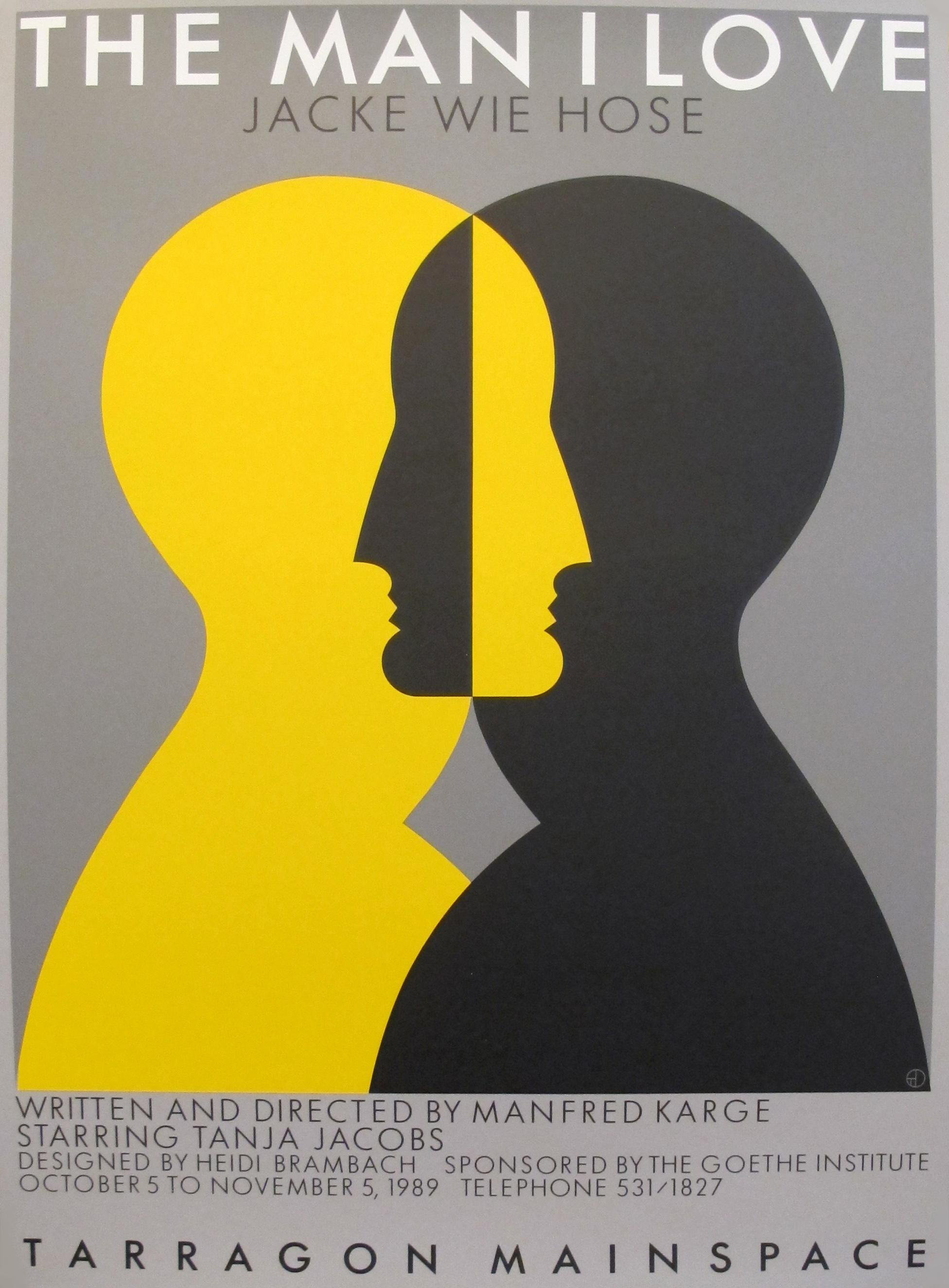