The Creative Juggler Shares his Craft 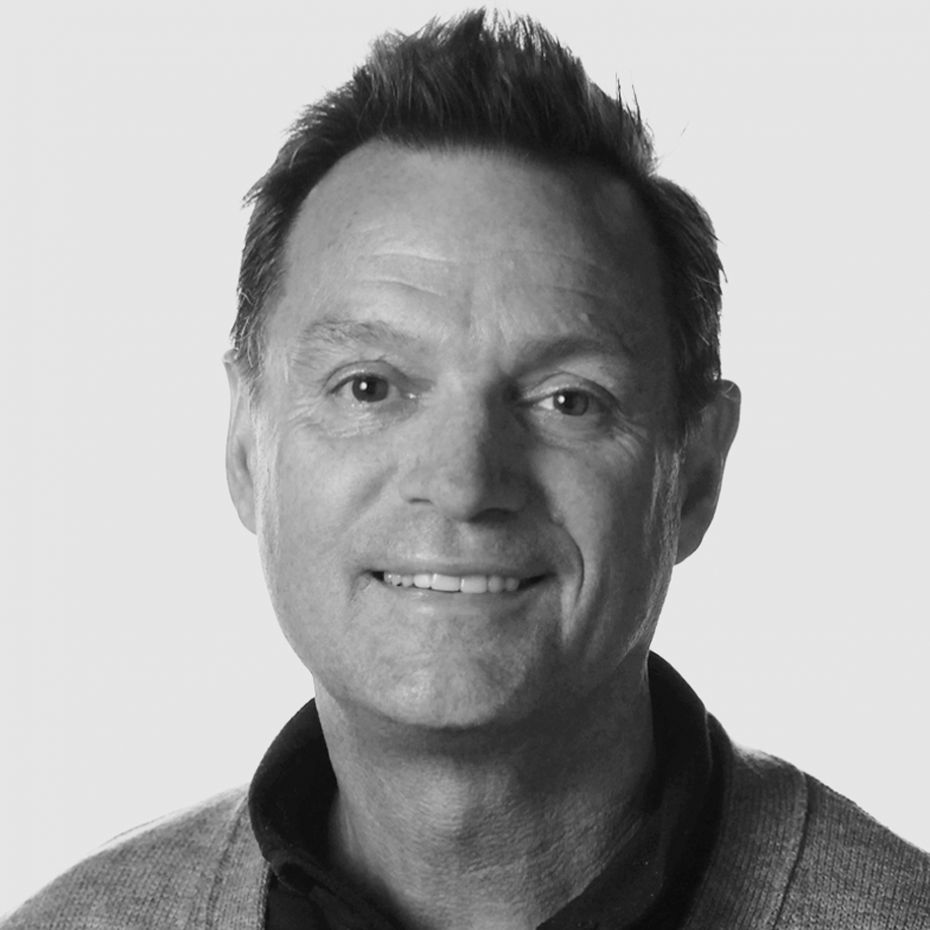 He's also the award-winning illustrator known as Zeke. Having a background spanning image-making, advertising and design made Michael a great choice to judge our upcoming Student Awards (deadline May 22), which has entries from all those disciplines. In addition to being able to run on all creative cylinders, Michael's a great advocate for students. He takes great pride in leading McMillan's acclaimed intern program, helping mentor young designers in our industry.

To get to know him a bit better, we asked Michael to share a recent favourite project with our readers. His pick is a great example of an all-cylinders campaign. Just the type of no-holds-barred integrated project students dream of. Check it out below, and meantime, here's a bit on how Michael got to where he is now.

Michael started his career in Montreal, learning the trade from the old, pre-digital Mad Men pros of the ad biz and eventually settling in Ottawa where he became one of the founding members of McMillan in 1996. With over 30 years of experience in the ad industry, Michael has gathered numerous awards for his creative work and has twice been selected to design stamps for Canada Post. He has won global acclaim for his illustration and poster design work, including being featured on the cover of Applied Arts magazine. Recently, the Canadian Museum of History acquired a poster he designed for their permanent collection.

The McMillan agency has been coming up with creative marketing campaigns for the Ottawa International Animation Festival for almost a decade now. In 2018, their core team of designer Jared Barter, illustrator Michael Zavacky and writer Ian Driscoll decided to push the envelope even further, in hopes of broadening the festival’s attendees beyond industry insiders and animation nerds. 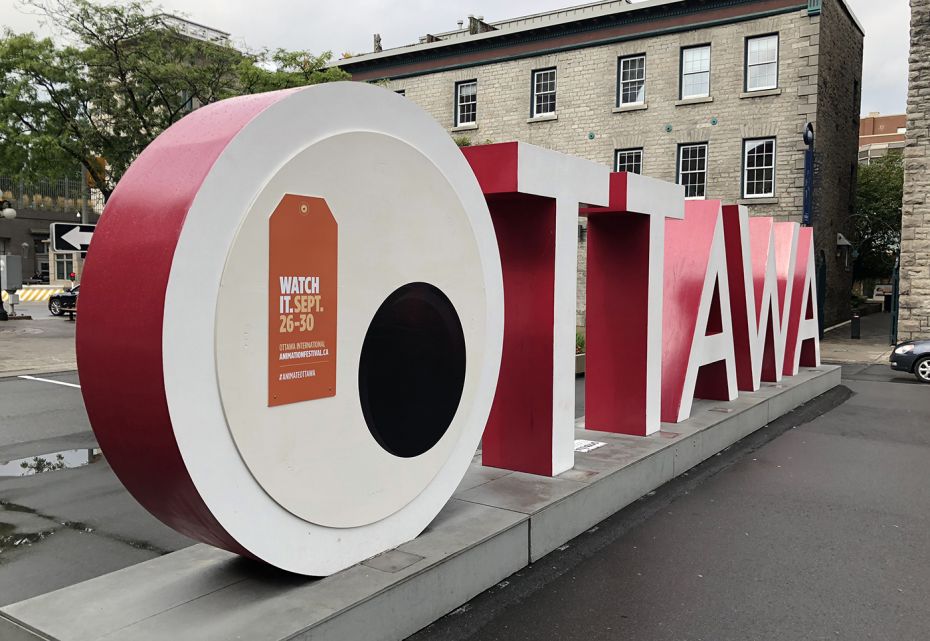 To do this, they tapped into a key element of cartoons: animated inanimate objects. The strategy was an all-out effort to engage the normally conservative city of Ottawa by literally animating the city with googly-eye installations, placing the eyes in high-traffic and highly-Instagrammable areas. One of the most notable was the unprecedented alteration to the city’s massive moniker sign in the highly trafficked Byward Market.

The installations were also backed up with transit advertising and multiple posters. 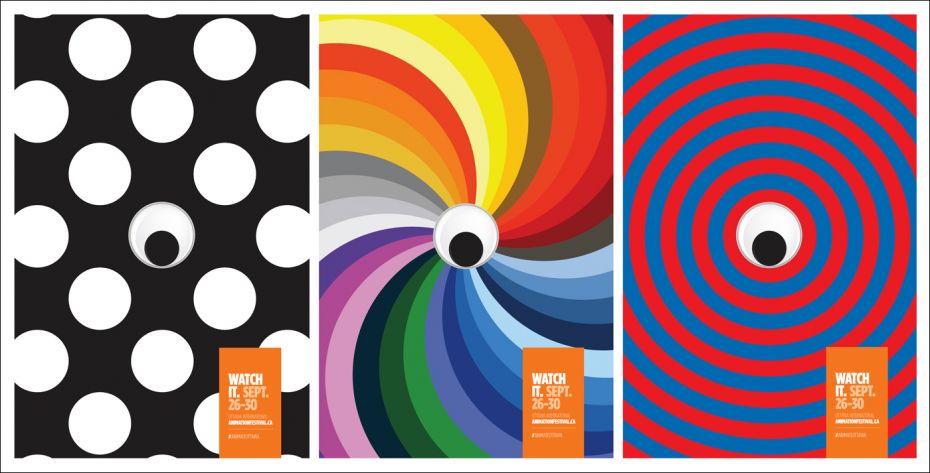 It seems that McMillan’s design did indeed work, as attendance for the festival was up 13% this year. The managing director of the festival, Kelly Neall, confirmed that they had “sell-out crowds for the first time in years.”