How a student internship paid off big time

Natee's also worked at Y&R, Havas & JWT, but he started his career in Canada as an intern at Rethink Vancouver. As we launch our 2020 Student Awards Call for Entry, we thought it might be good to share a story relevant to students.

Natee started his art-directing career in Bangkok before moving to Canada. He’s an alumni of the Industrial Design department, Faculty of Architecture, Chulalongkorn University in Bangkok, Thailand. Natee’s work has won awards from Cannes Lions, Communication Arts, Spikes Asia, Asia Pacific Adfest, The ADCC, the Marketing Awards, and Applied Arts, and has been recognized by industry publications such as Lürzer’s Archive magazine and Ad Age. He’s worked for clients such as AAA Insurance, TD Bank, Bell Mobility, Tim Hortons, Walmart, Land Rover, Ford, and New Balance, to name a few. He’s also been ranked in the top ten art directors in Canada by Strategy magazine.

That's quite an impressive resume for someone so young. So when we asked Natee – who was an AA 2019 Student Awards Judge – to send us a project to share with our readers, and he decided to send us one of his older projects, we asked him why not something newer? His response:  “The Playland print/poster campaign was done a while back while I was still an intern at Rethink, Vancouver. It was my very first work produced in Canada, and it did give me a big break. I just thought that it might be a good reminder for students to make the most of out their internship.”

That's sage advice. Like winning a Student Award (which gets your work published and in the hands of thousands of senior creatives), internships can be a springboard to your career. It was for Natee.

Playland is British Columbia’s number one amusement park. This out-of-home/press campaign was designed to remind people that when you need a few thrills, there’s no better place to turn in Vancouver than Playland. Not only did it win awards, it put Natee Likitsuwankool on a "desirable hireable" list with an already impressive piece of work on his as-yet short resume.

Check out the campaign for Playland: 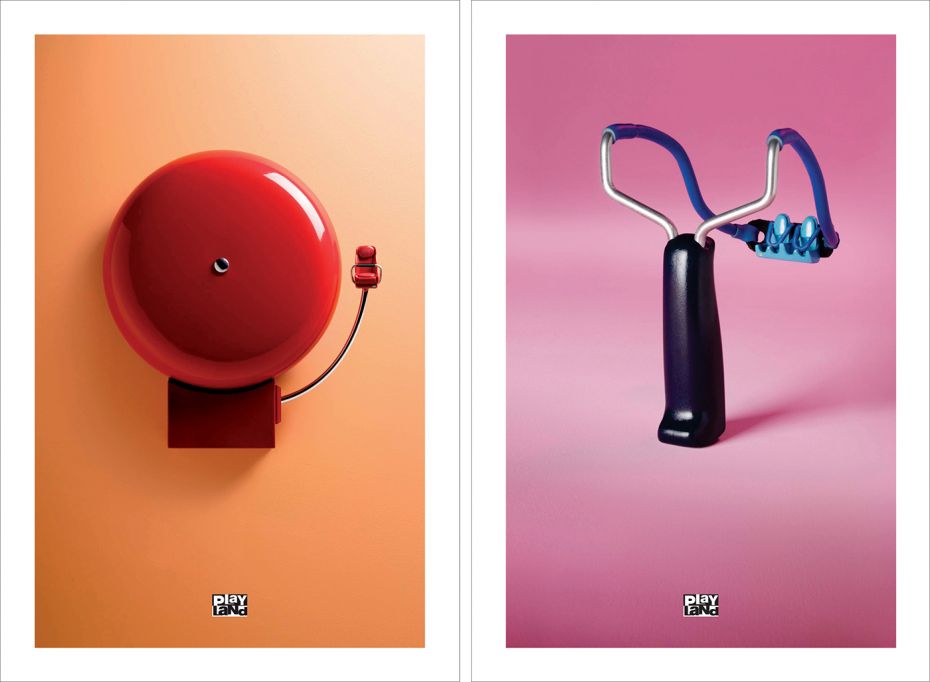 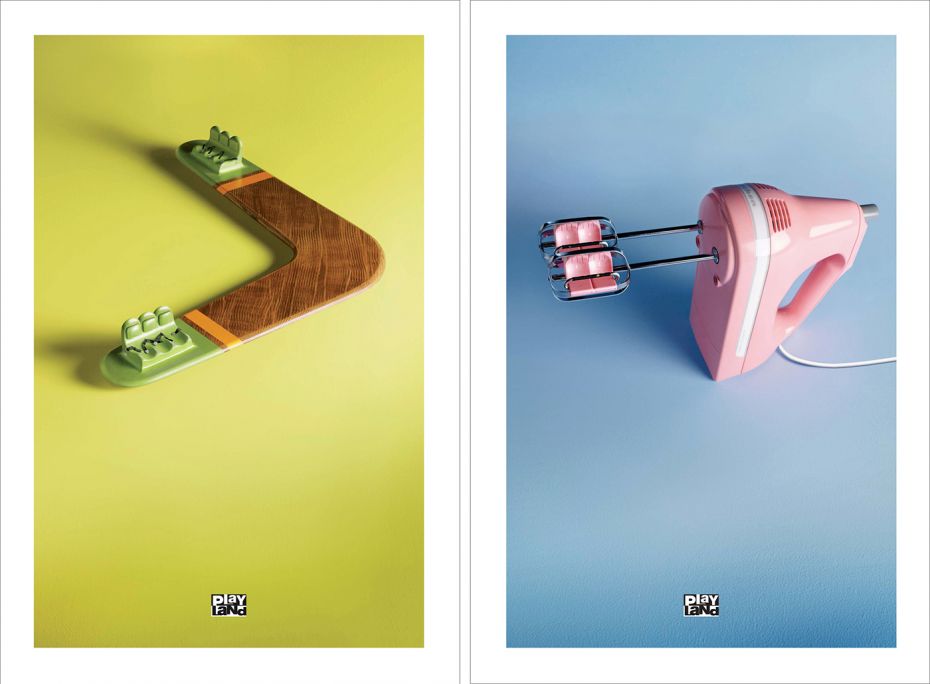 And for more of Natee's work: