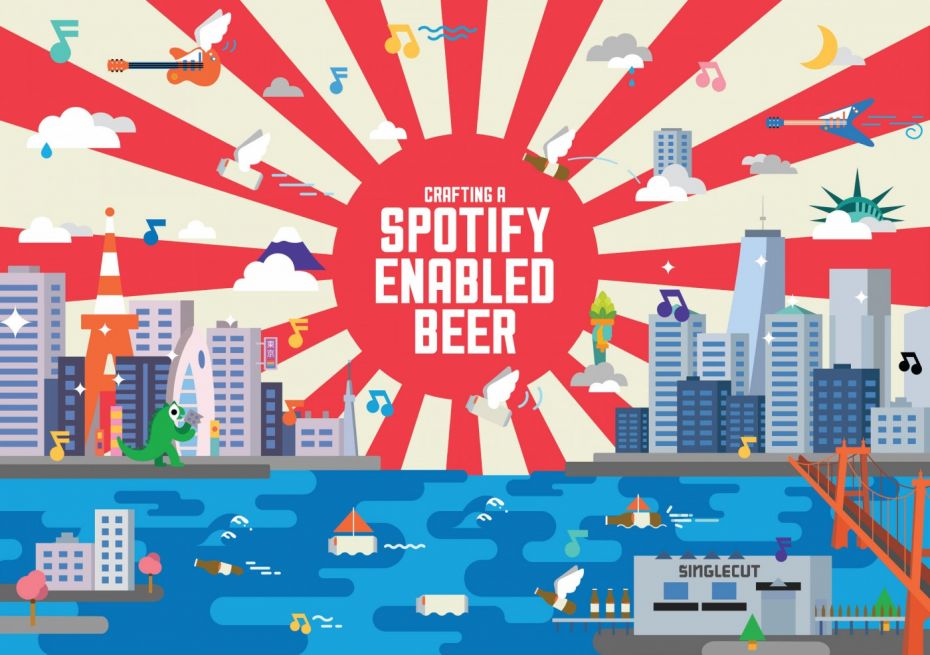 In their 1984 hit, German synth-pop meisters Alphaville sing “things are easy when you’re big in Japan”, but launching a new product in a new market is never an easy task. 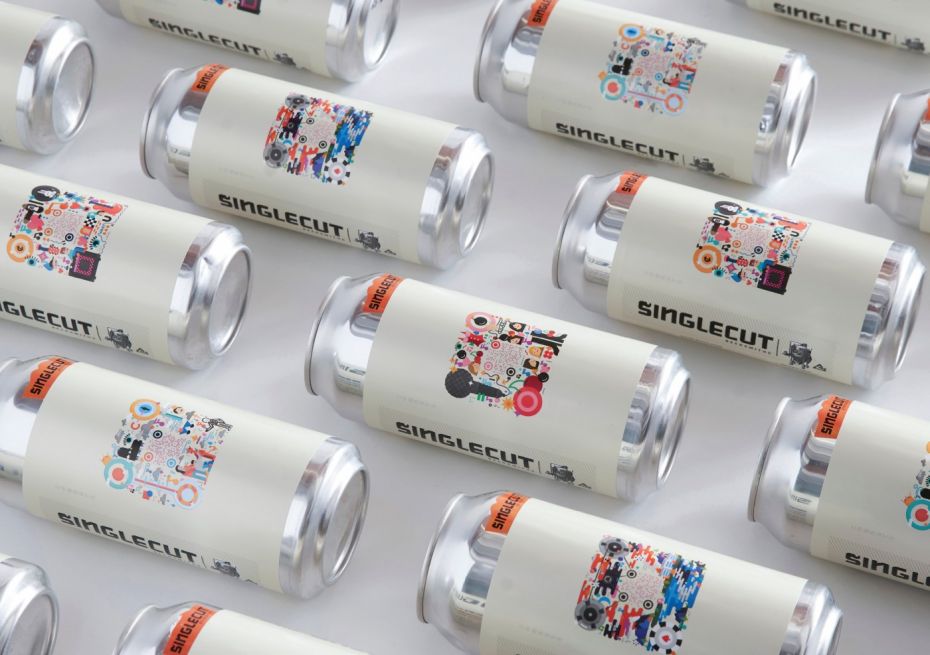 SingleCut brewery were doing just that, launching their BIG IN JAPAN IPA, in, well, Japan, and Zulu Alpha Kilo were tasked with finding a way to make this rocking ale a hit. 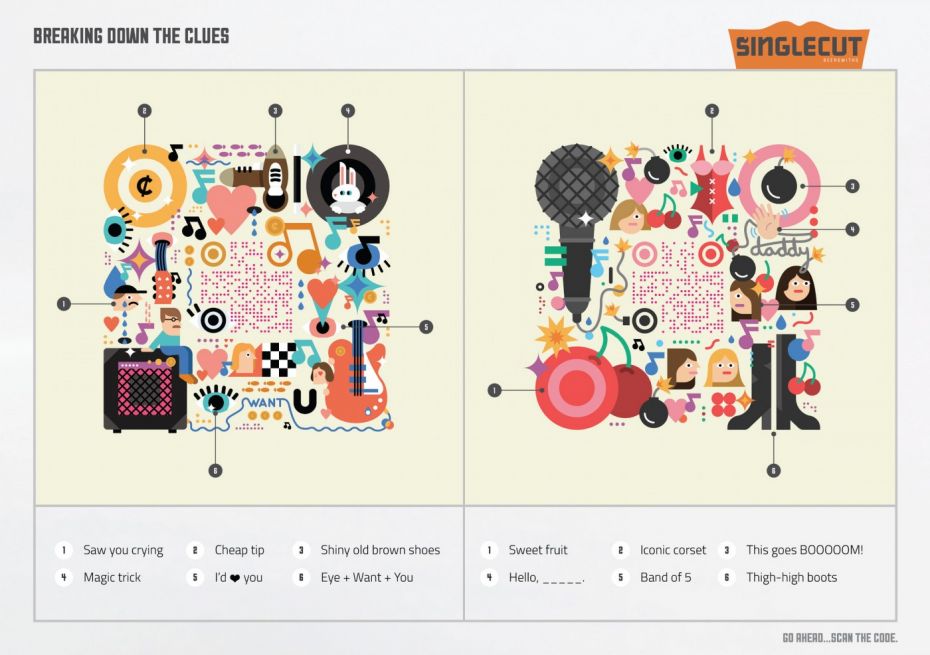 Their solution was to create four unique labels for a nation big on rock, gaming and QR codes. The result was this Design Awards-winning campaign in the Craft Illustration category, which utilizes QR codes made up of visual clues from popular rock songs creating a game of Name That Tune on each can. Scanning the QR code would launch the song on Spotify and reveal the answer. Are you able to name each banger before scanning? 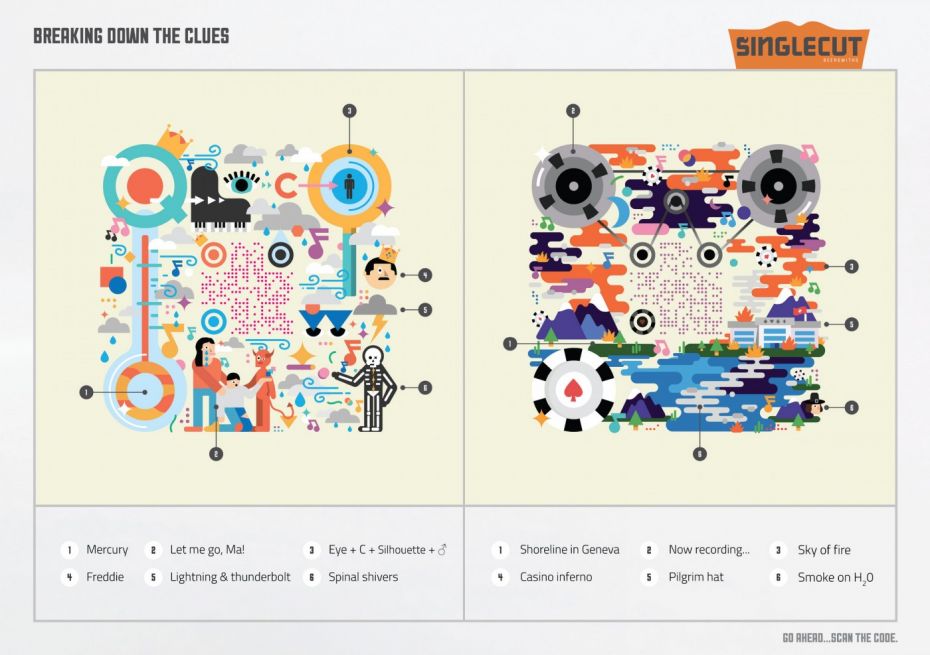 While your brain is teased trying to decipher these earworms, we’d like to remind you that the Design Awards deadline is March 5, 2021.