on a fast track to stardom 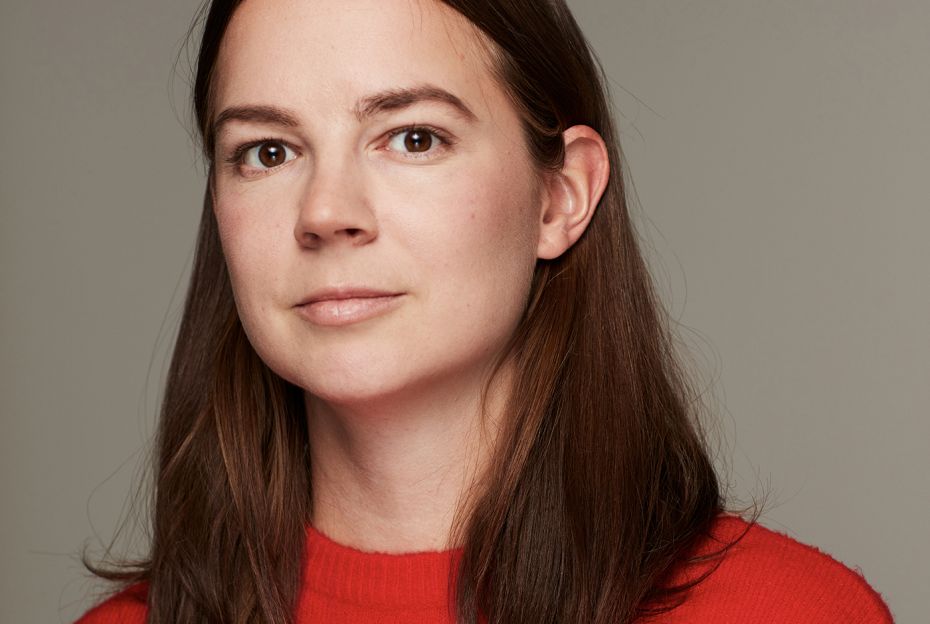 And, she's mere weeks away from judging our 2020 Student Awards - only 5 weeks to deadline now.

One of our most-recently-graduated-ie-young judges ever, Caroline was invited to be a judge because of the amazing impact she's already had in Canadian advertising. Inspirational for Student Awards Winner wannabes for sure. You may have noticed (that's a joke 'cause you could not be breathing and have missed it) the No Frills Haulers campaign that's been winning awards since 2017. Check out the Haulers sampling she shared below. It's just one of the awards-winning campaigns on which she was art director. Meantime, here's a bit more on her.

Caroline started as an art director in 2014 working on campaigns like the Koodo Choose Happy brand launch. Her work has been recognized by Applied Arts, D&AD, Communication Arts, ADCC, Effies, Cannes Lions (including a Young Lions Gold Film), Cassies, and the Strategy Awards. She was recently awarded Strategy's Campaign of The Year for No Frills Haulers. Caroline is also a co-founder of Good Fun Club, an art night held monthly with a focus on making art for the sake of making it - no deadlines, no clients, no judgements.

"Saving money isn’t celebrated enough. No Frills, a discount grocery store, wanted to change that and give shoppers permission to take pride in their frugality. Instead of rebranding our store, we rebranded No Frills customers with an identity they could be proud of. They aren’t just shoppers. They're HAULERS." 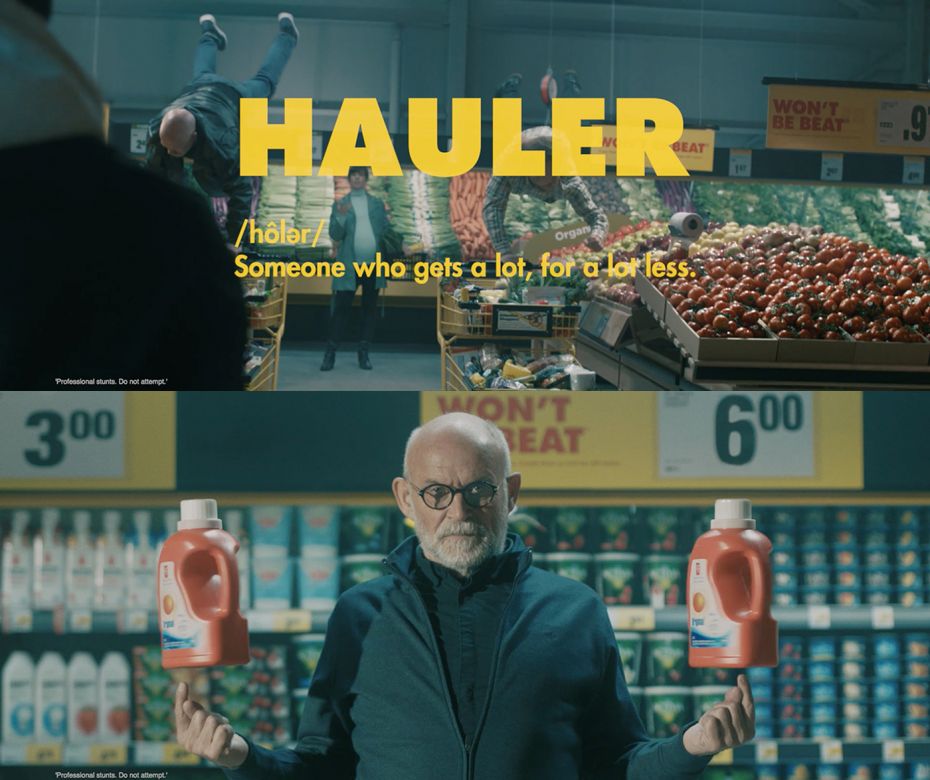 "While competitors acted like discount brands, No Frills acted like a lifestyle brand – launching a clothing line, dropping a music video, and making an original track people actually wanted to listen to."

"To resonate with our millennial target, the campaign was heavily inspired by the creative branding and influence around cultural icons like Kendrick Lamar and Kanye West. So we did what they would do: we launched a music video-style film that showed how badass saving money can be, and a streetwear line. The line was featured on FASHION magazine, as well as FADER, a prominent music and lifestyle magazine, who said it was “actually cool” and sold out the day it dropped. We even teased the campaign with tour posters listing No Frills locations as tour stops."

For more of Caroline's work, including two of our fave's: the Boston Pizza in-delivery-box #PizzaPatio and President's Choice #EatTogether, check out her site.