The 2018 Advertising Awards Judges Are Announced! 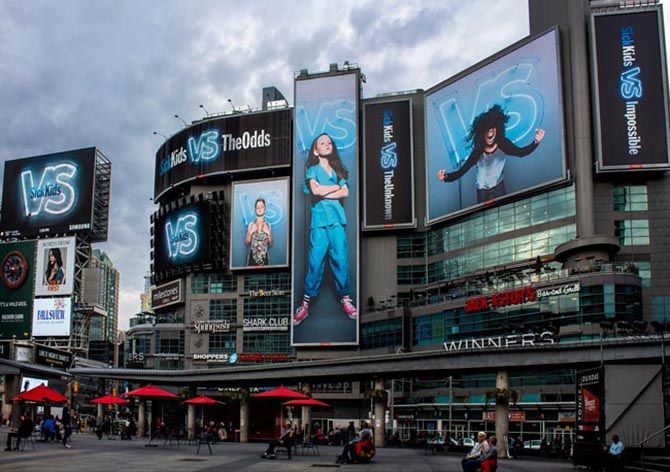 The judges for our 2018 Advertising Awards have been announced! This years’ judges panel is an allstar cast, including; Ian Grais-founder and national CD of Rethink, Zak Mroueh-CCO and CEO of Zulu Alpha Kilo, Emma de la Fosse-executive partner and CCO of Ogilvy UK and Helen Pak, CCO and president of GREY.

Anthony Chelvanathan, GCD at Leo Burnett Toronto, who has won more than 100 international awards including a Gold from Cannes for his execution on “IKEA: Cook This Page,” which also won numerous awards in the 2017 Applied Arts Advertising Awards. 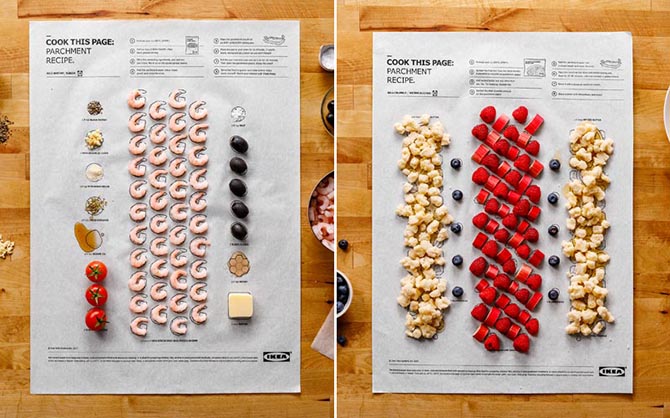 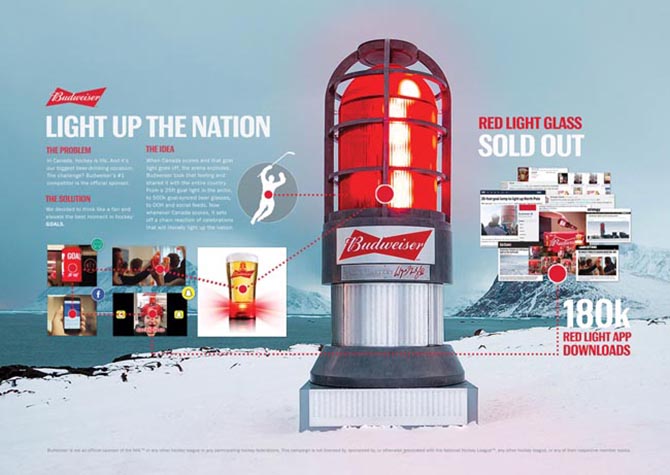 Katie Ainsworth, new ECD of Cossette Vancouver, is representing Strategy's 2017 and 2018 Agency of the Year. Cossette's Sick Kids and McDonald's campaigns were some of 2017's most awarded Canadian work. 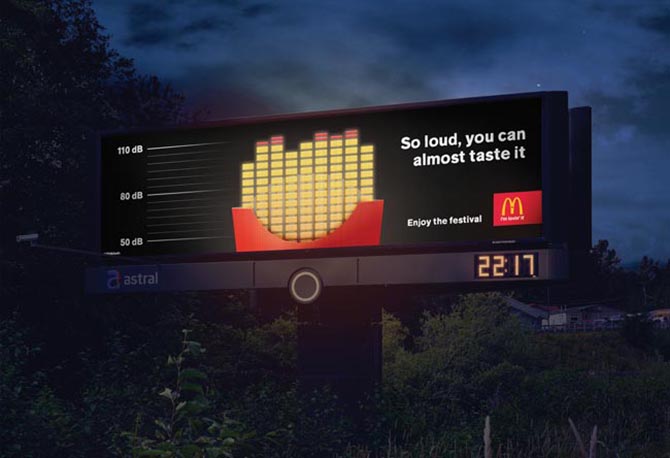 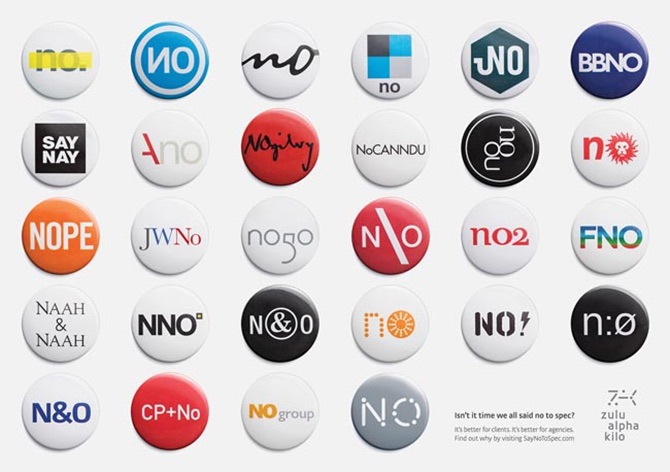 Appiled Arts 2018 Advertising Awards deadline is August 24! Submit your pieces here and have them judged by the best of the best!