The Many Hats of Student Awards Judge Sara Morley

The artist and the arts 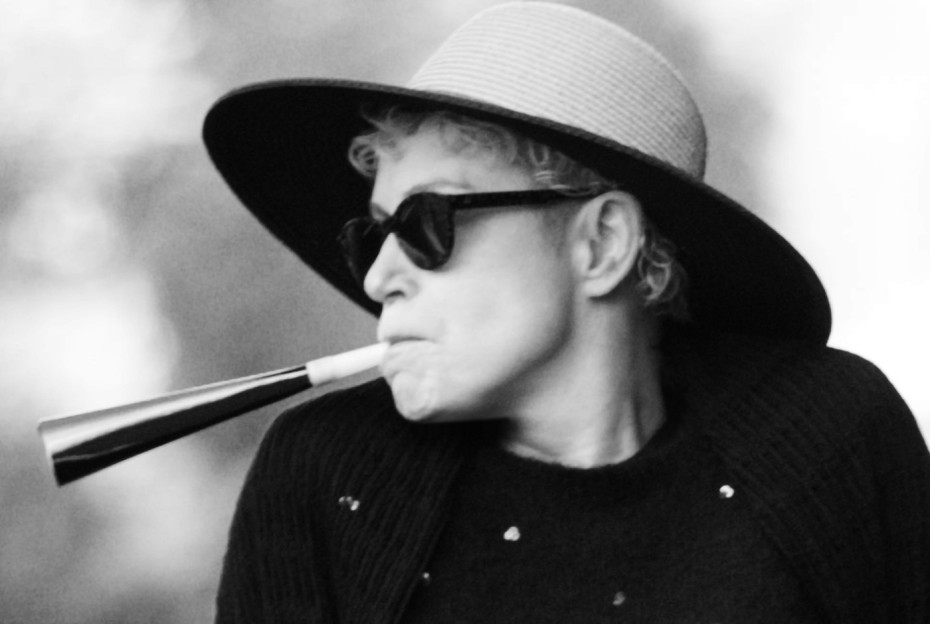 In just a few more weeks, Sara will be judging our 2020 Student Awards (deadline May 22). Her BFA and company name should give you a clue as to what she's all about and why she was invited to be on the jury. The common denominator of much of the work by this multi-dimensional artist and graphic designer is the captivating use of imagery. Books, identities, posters, logos and icons all burst with images and colour.

Below are a few examples of Sara's work, but they don't paint the full picture of who she is. With a focus on developing visual identities and campaigns for independent films, festivals and art exhibitions, Sara has a keen interest in projects with a social mandate. Collaborations include the National Aboriginal Council of Midwives, the Hemispheric Institute of Politics and Performance, the Canadian Association of Midwives, and the Native Access to Engineering Program. She loves books and creates architectural publications for national real estate developer Canderel. Originally from the UK, Sara is also a video artist and documentary filmmaker, and is currently in postproduction on the doc Tea with Nell — a love story and portrait of old age that features her British grandmother.

Samples from design postimage's portfolio, with narrative from Sara morley on one recent, favourite challenge: 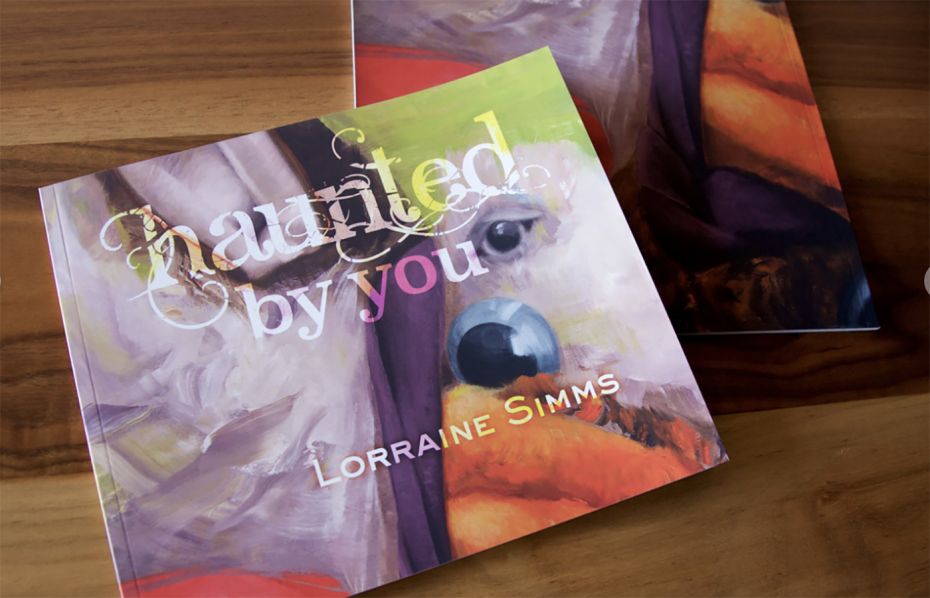 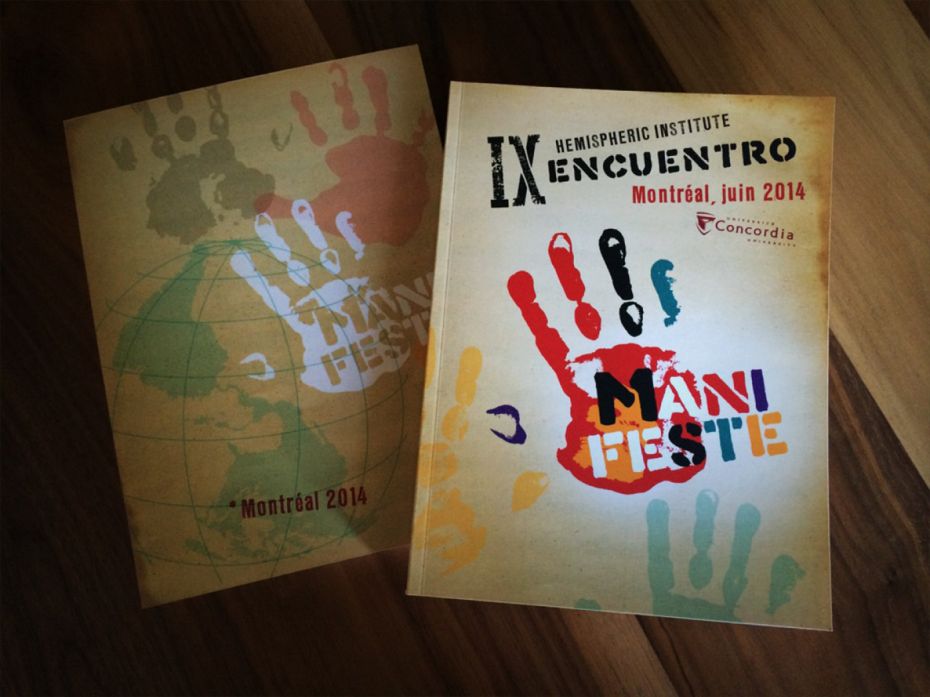 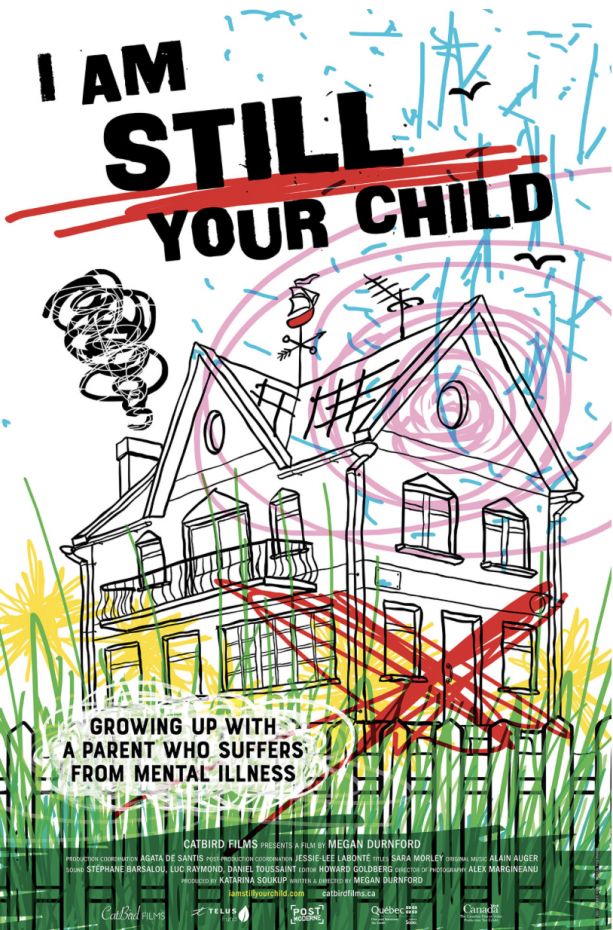 Poster for a documentary about growing up with a mentally ill parent.

2019 main image for OIFFA combined Ottawa’s locks and Chateau Frontenac, the venue for the gala event, and an Indian riverside with revellers, candle light and fireworks.

"Inderpreet Singh, Founder and Director of Programming of the Ottawa Indian Film Festival Awards (OIFFA), approached Design Postimage in 2018 to create a visual identity for his fledgling festival devoted to cultivating an audience for Indian cinema in the nation’s capital. OIFFA needed a logotype that embodied the energy and vibrant colour of the Indian cinematic tradition. By adding filigree to the “O”, I created an icon that recalls both an aperture and Indian prints. This symbol has been foregrounded or used to create background texture, and it has become the hallmark of the festival. I proposed that the main image for each year be a photo composite, with Ottawa on one side and India on the other — meeting in the middle. We created banners, posters, social media graphics and a festival program that burst with colour."

"Our main challenge, as a studio in the North, was to open ourselves to the vibrancy and heat of India, and develop images with an energy that would resonate with the Indian community. I’d create a design and Inderpreet would say, “that’s great, but it needs more colours, more shapes, more excitement” ... so we added MORE, making collages and layouts that burst with intensity and exuberance. This project was an exciting challenge, and it’s been very rewarding to see how the Indian community has responded to our work. Social media abounds with photos of people in their finest being photographed in front of the OIFFA banners and posters."