Work From Our 2018 Community Awards Judges 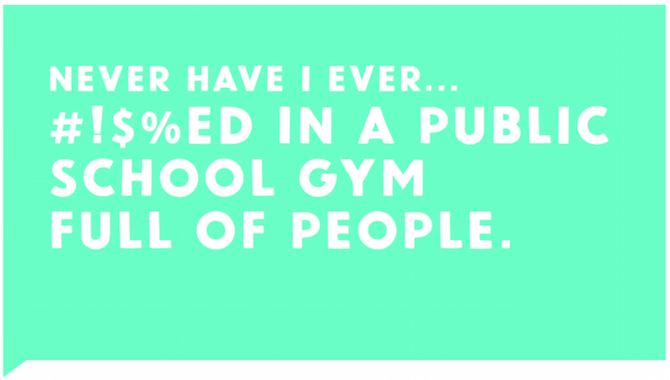 Work from ON THE CHASE!

The fall issue of Applied Arts will hit newsstands in September. This edition features two awards sections; the 2018 Community and Student awards. This is our second annual Community Awards, which focuses on smaller firms creating local content. We received a lot of submissions this year and we can’t wait to showcase them in the fall annual! This double awards annual will feature over 120 pages of winning work from the best of the best.

A special thank you to our judges, each one of them putting in extra time and work to help showcase local talent. This year's Community Awards judging panel includes:

Read more about them here.

A few judges have shared some recent projects they have been working on. Take a look below. 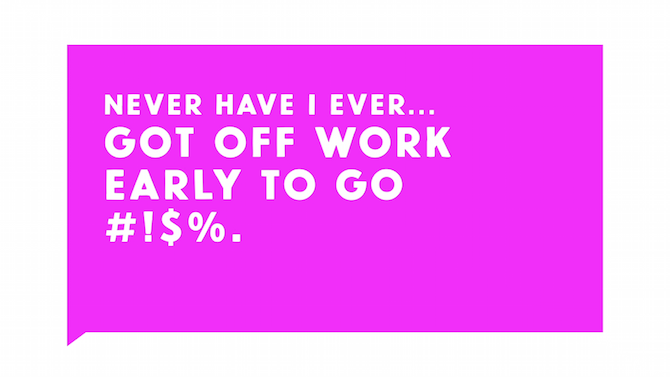 Julian Brown and the team at ON THE CHASE! created a series of shorts for the past provincial election on June 8…

… The campaign included concept, script, design and animation work, and was aimed at getting 18-30 year-olds to vote through eye-catching content, plenty of innuendo and a wee bit of education. 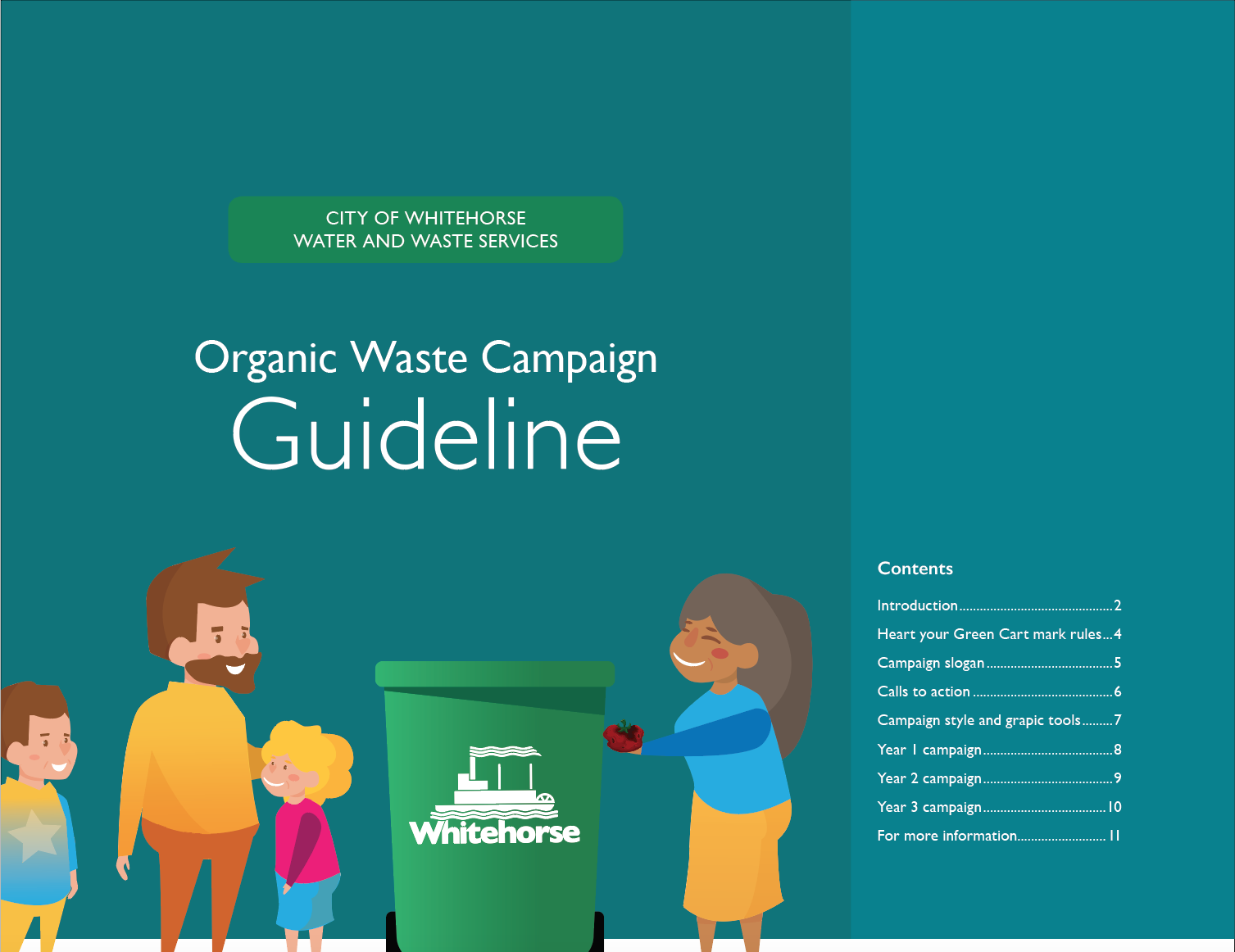 Over at Kellett Communications, Allison Camenzuli has helped create design work for the City of Whitehorse Organics Separation campaign … 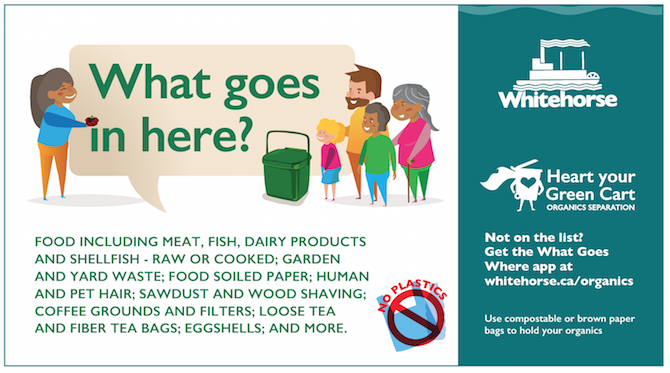 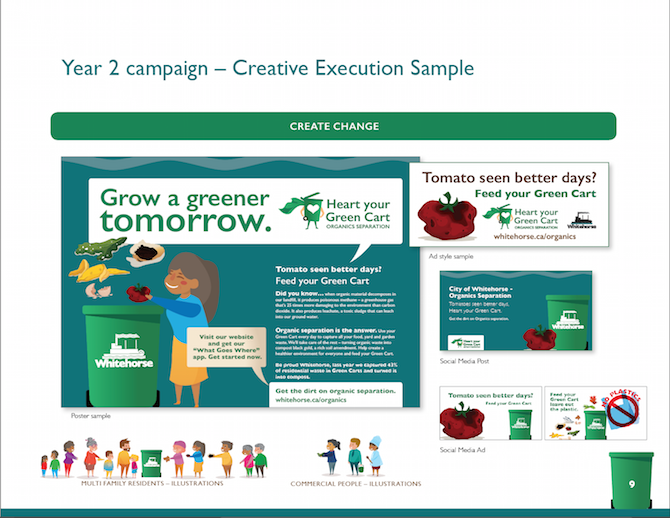 …Whitehorse began curbside Green Cart collection long before most other Canadian municipalities. This campaign aims at taking their record up a notch through shared community pride, and will be running over three years in hopes of increasing the amount of diverted organics to the waste management facility. 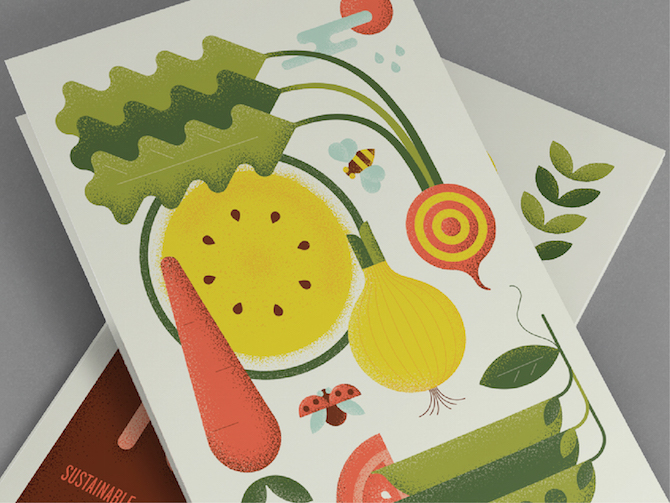 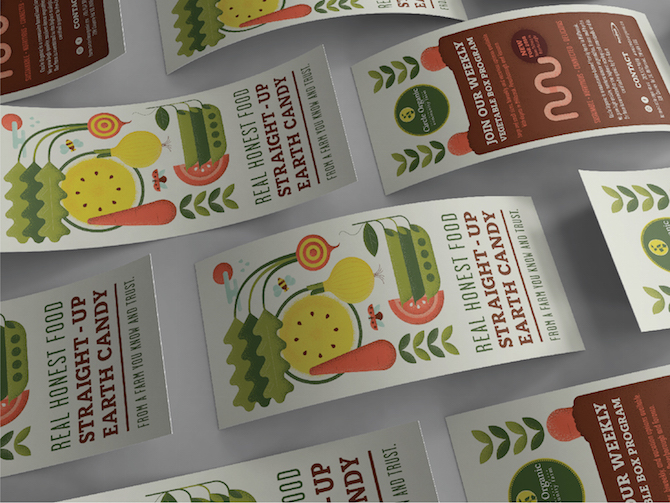 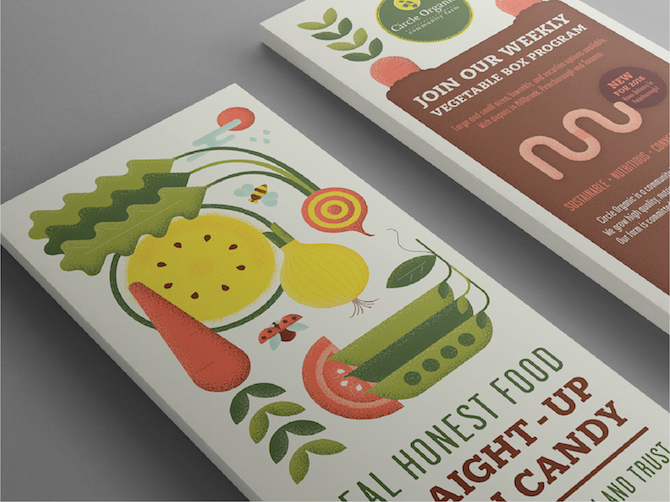 To capture the spirit of the farm, they created a series of fun illustrations that highlights what customers will find in their box. From unique items like rainbow beets and yellow watermelon to information on safe ecological practices and beneficial crop insects. 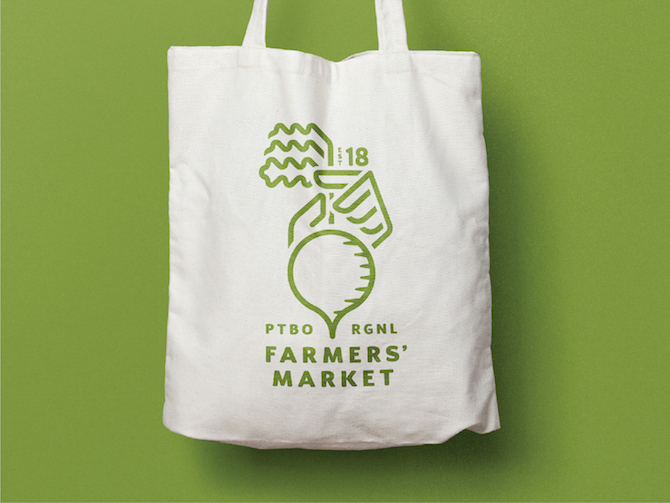 Hatch Creative has also recently worked with the Peterborough Regional Farmer’s Market, a producer-only market, to create merchandise and a logo design that would best fit their values… 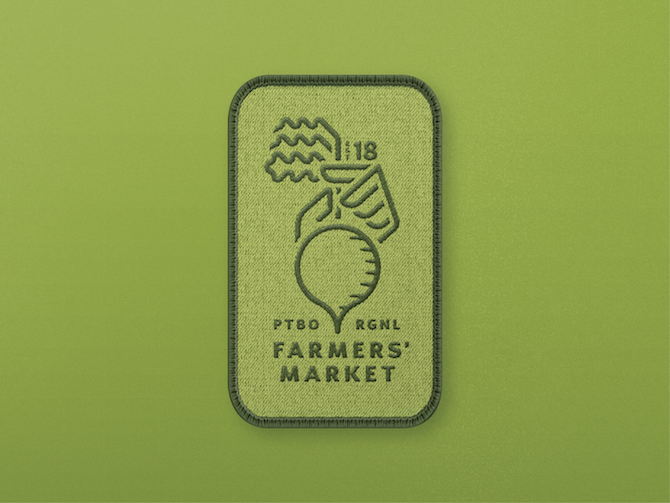 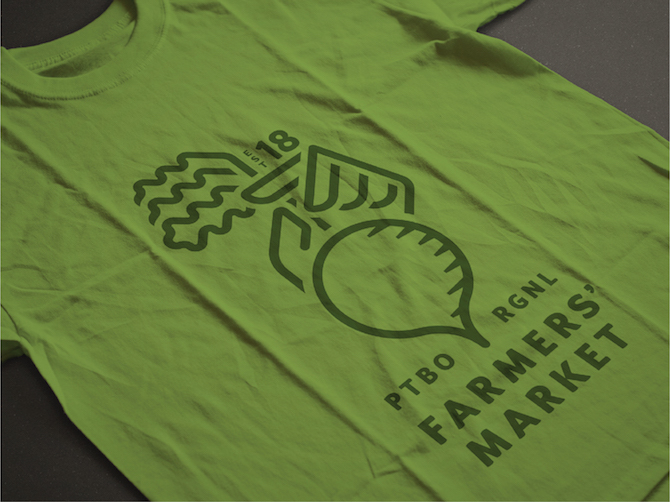 … The outcome was the beet mascot, which Brazeau described as a “resilient, un-commercialized and honest vegetable.” The addition of the hand relates to the hand-picked produce that can be found at the market. 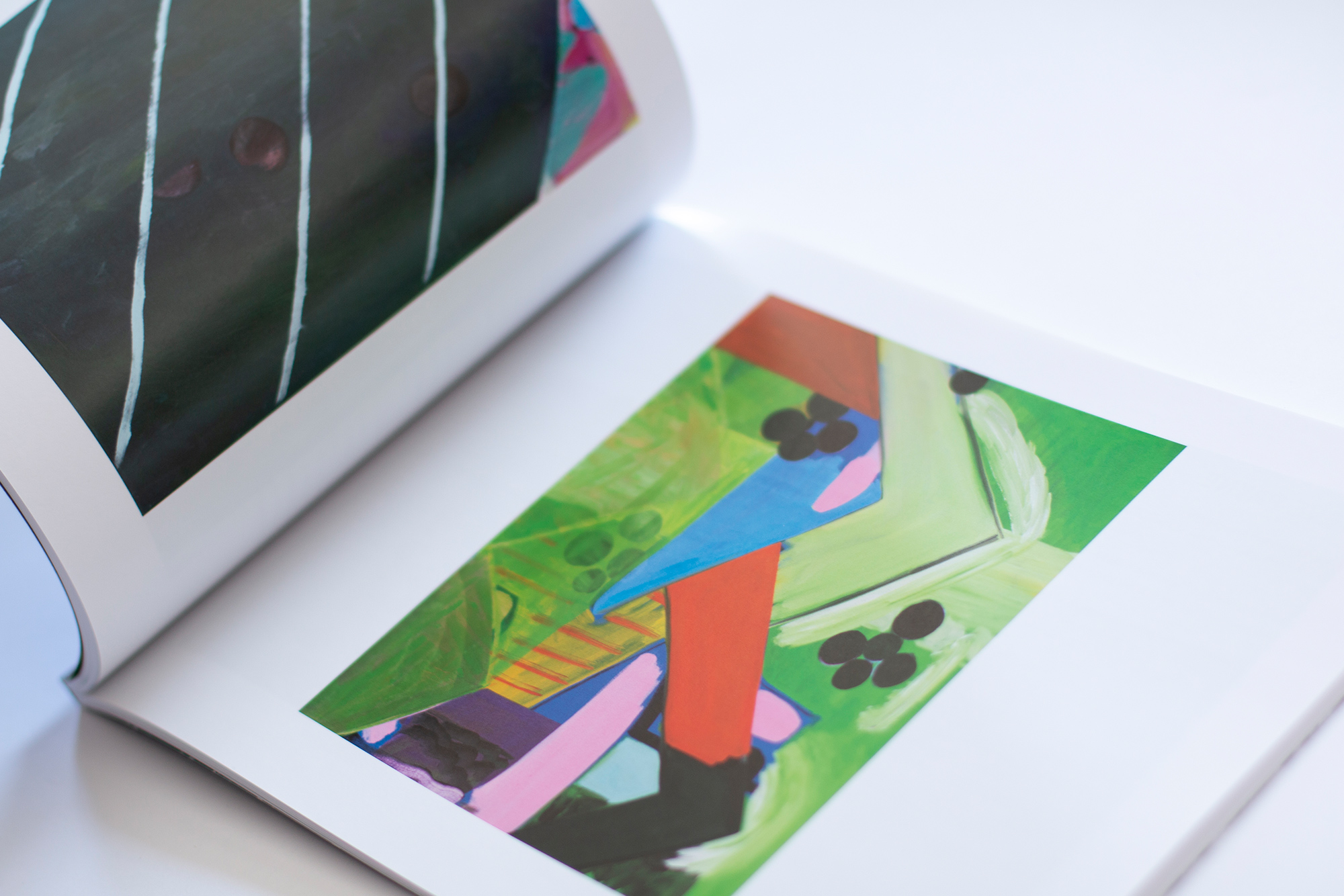 John Devereaux and the creative team at Perfect Day worked with the Bonavista Biennale to document and showcase the outdoor art exhibition's 2017 season... 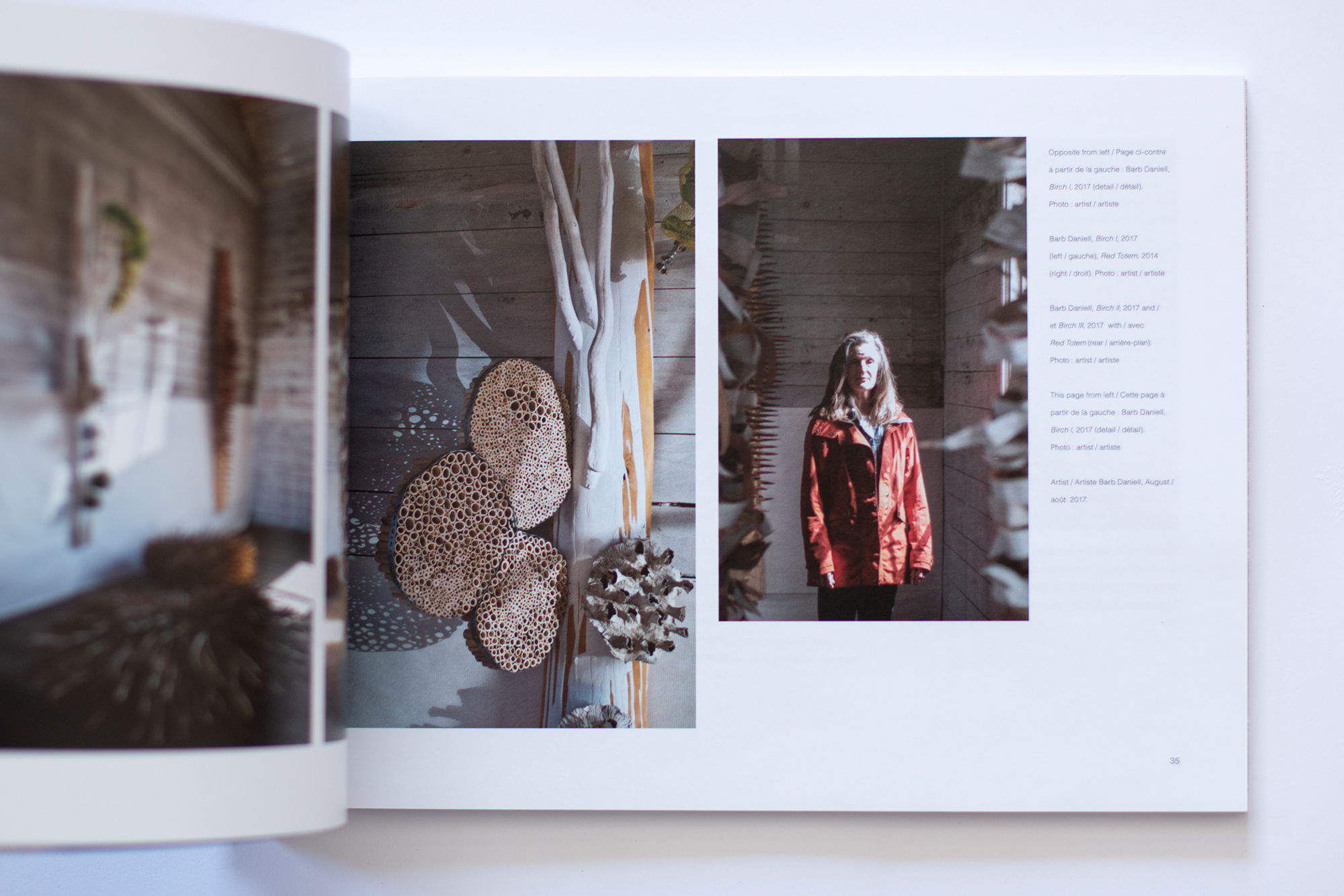 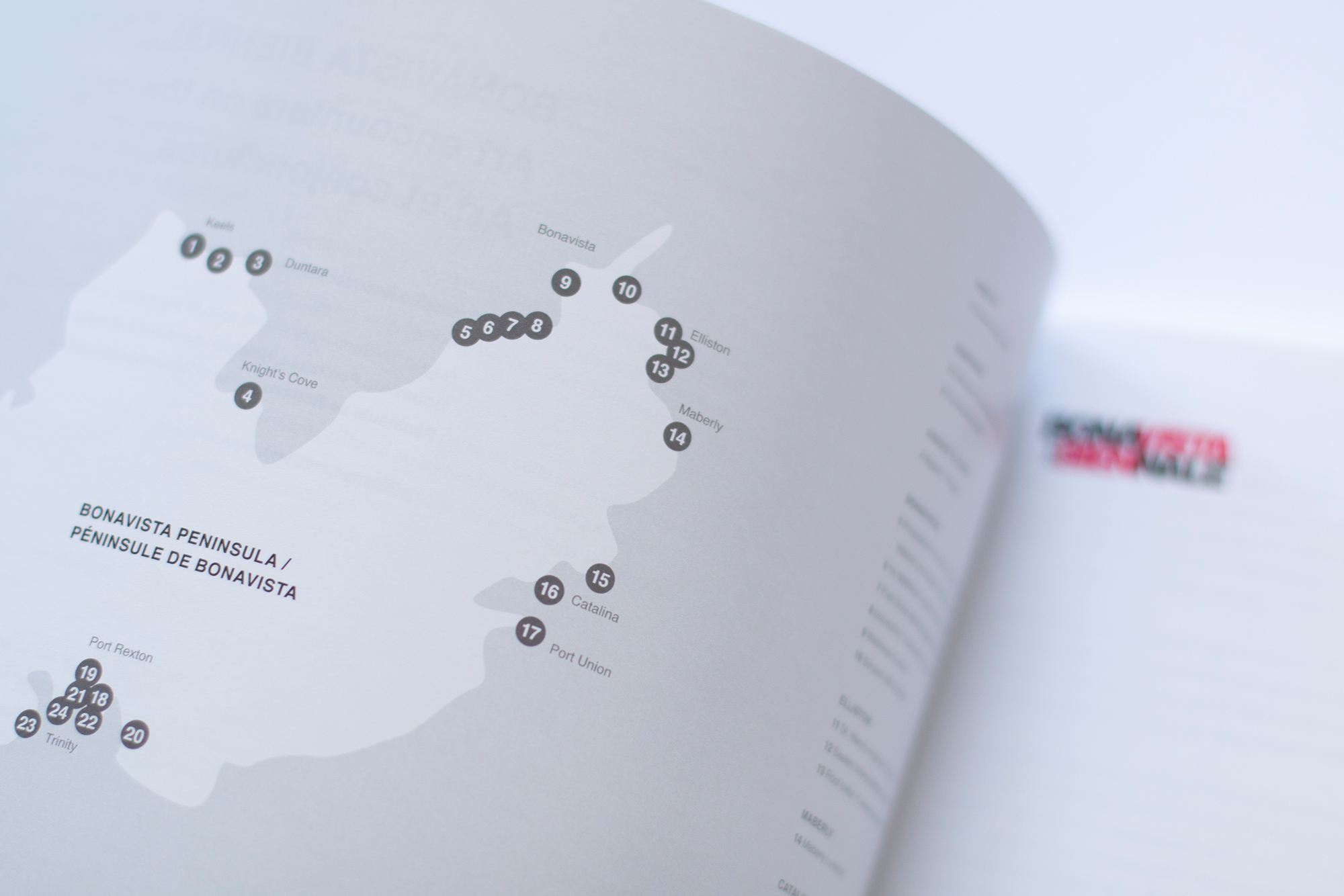 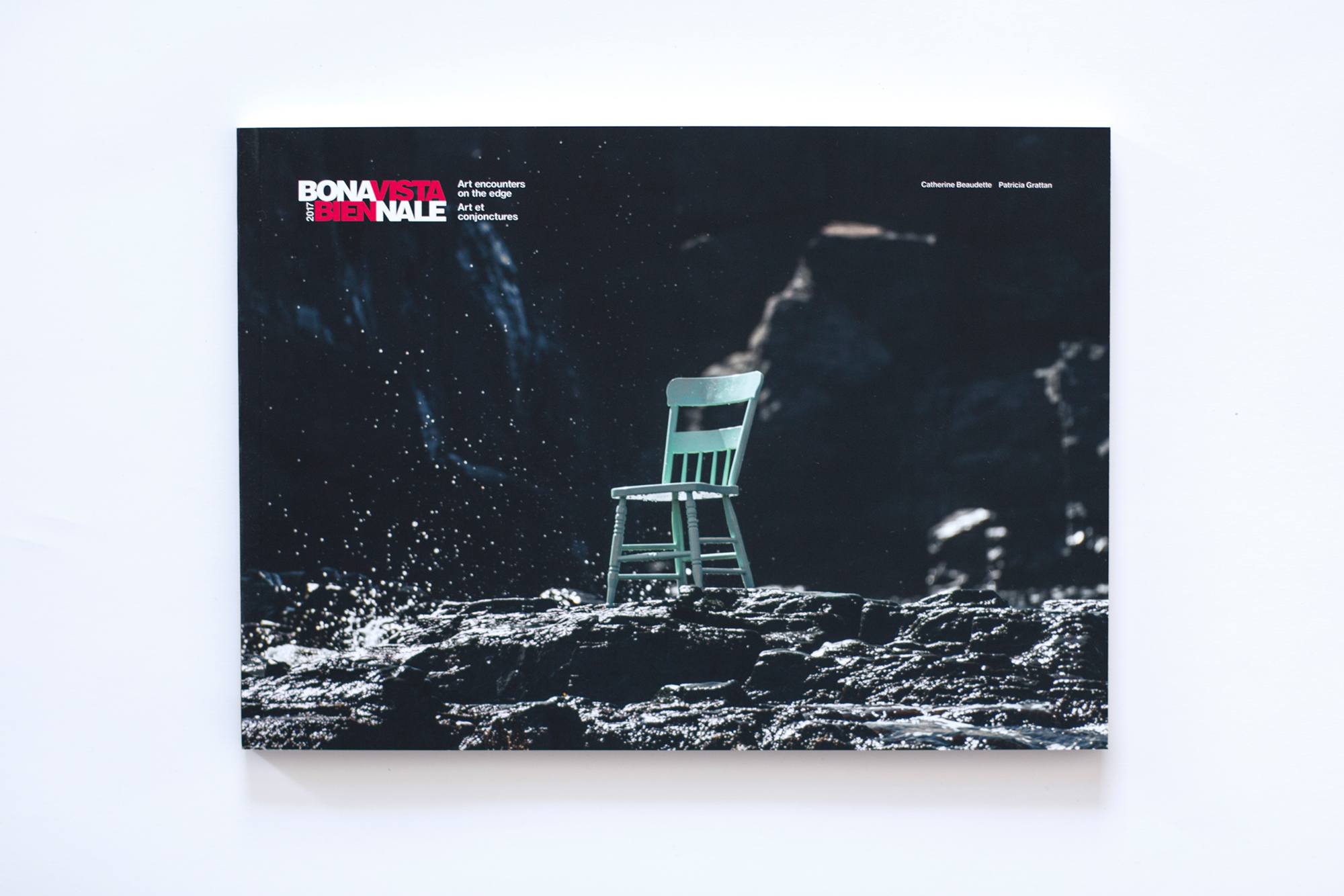 ...The end result was a catalogue that showcased contemporary works from over 20 different artists, across a 100km loop on Newfoundland's east coast. 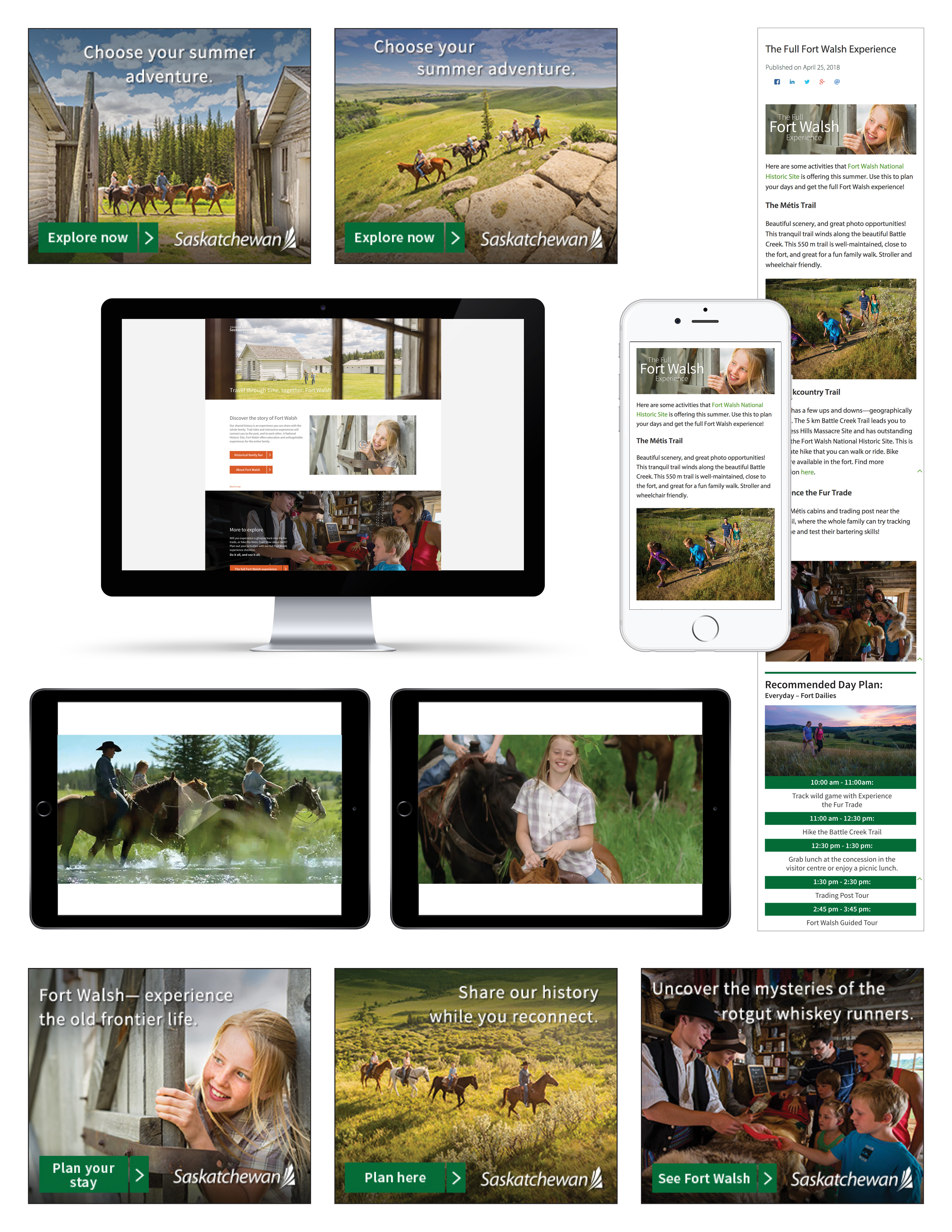 And lastly, Laila Haus, CD at The Phoenix Group worked with Tourism Saskatchewan to create two campaigns. Pictured above is the first digital campaign for Fort Walsh (a natural historic site)... 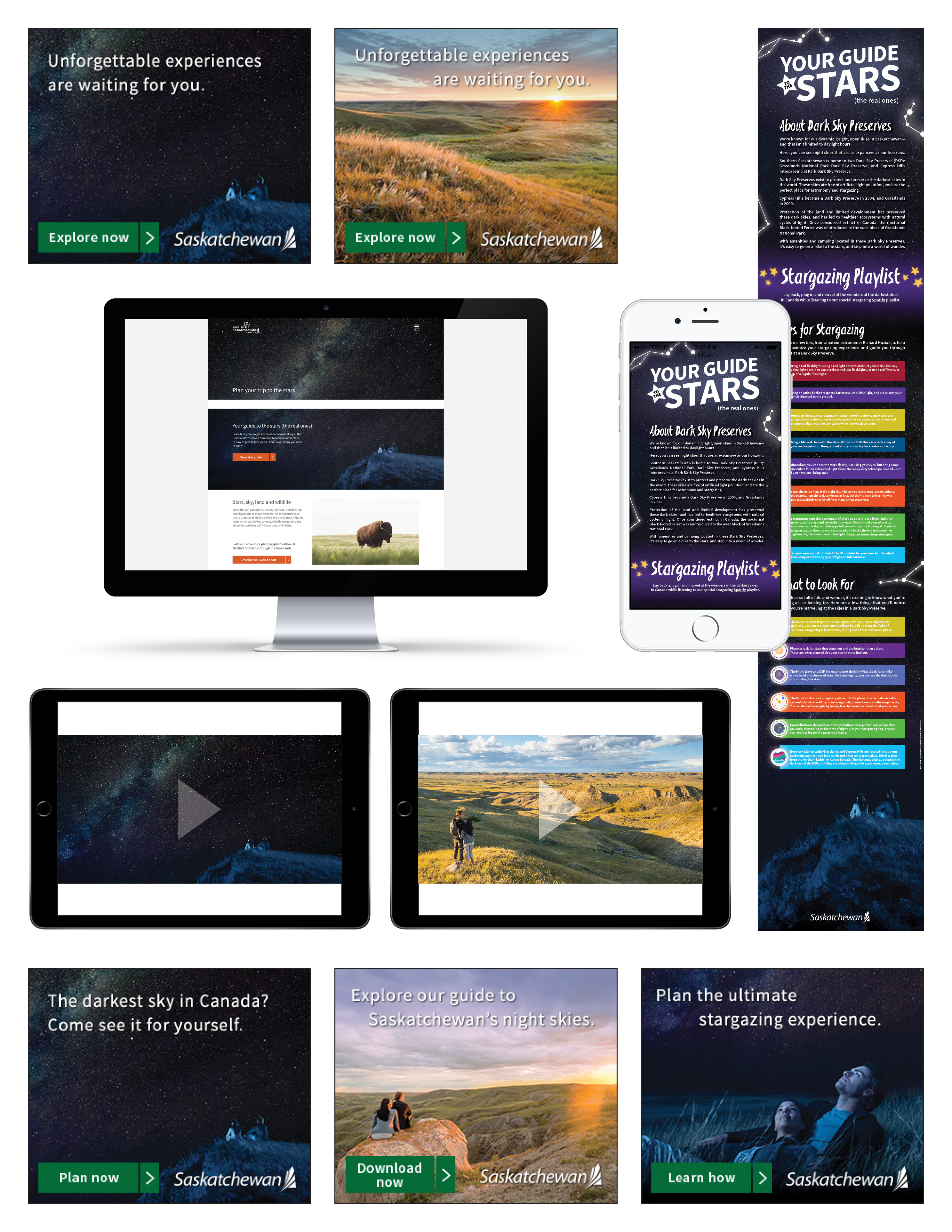 ...and the second campaign entitled 'Stargazing.' Both campaigns use "lead display, native, and video ads in a variety of content topics; a series of custom-themed landing pages to support the user journey; content creation; and remarketing ads to reinforce the message and drive the call to action," says Haus. 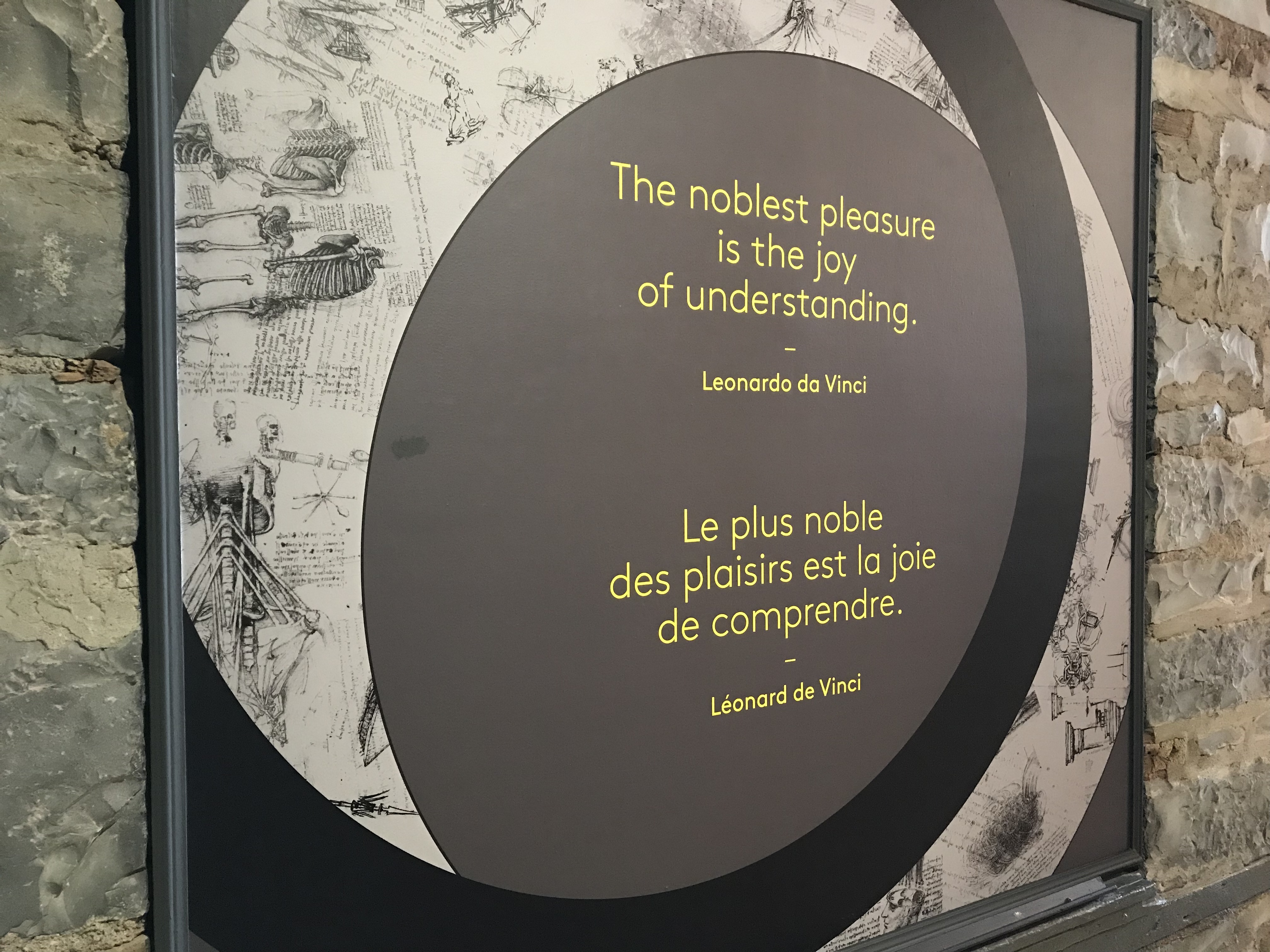 Tamzyn Berman,co-founder and designer at Atelier Pastille Rose, shared this project for the Kingston PumpHouse. Based in Kingston, the PumpHouse is a history, science and technology museum. This project was for the Leonardo da Vinci, Relentless Curiosity exhibition... 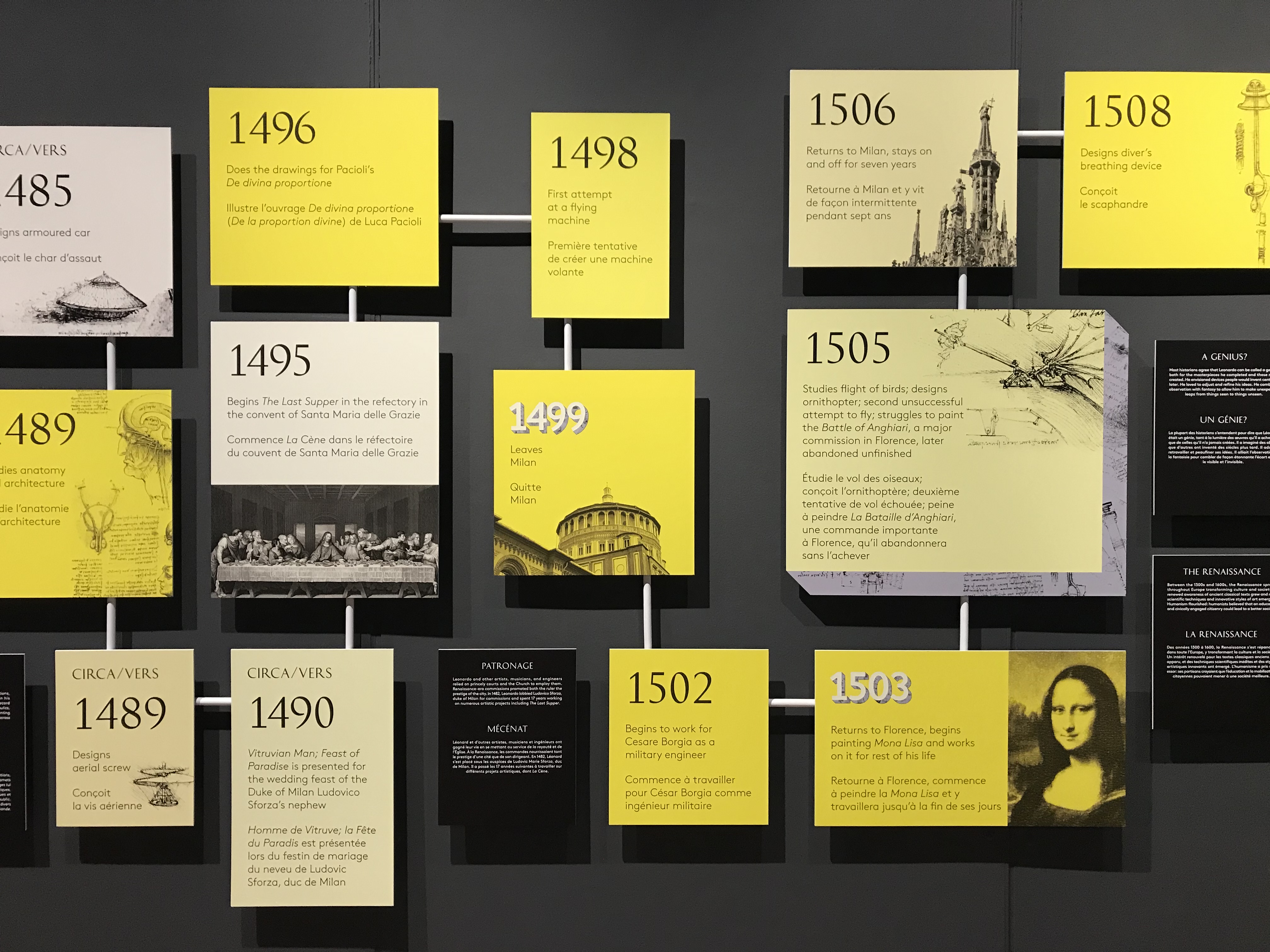 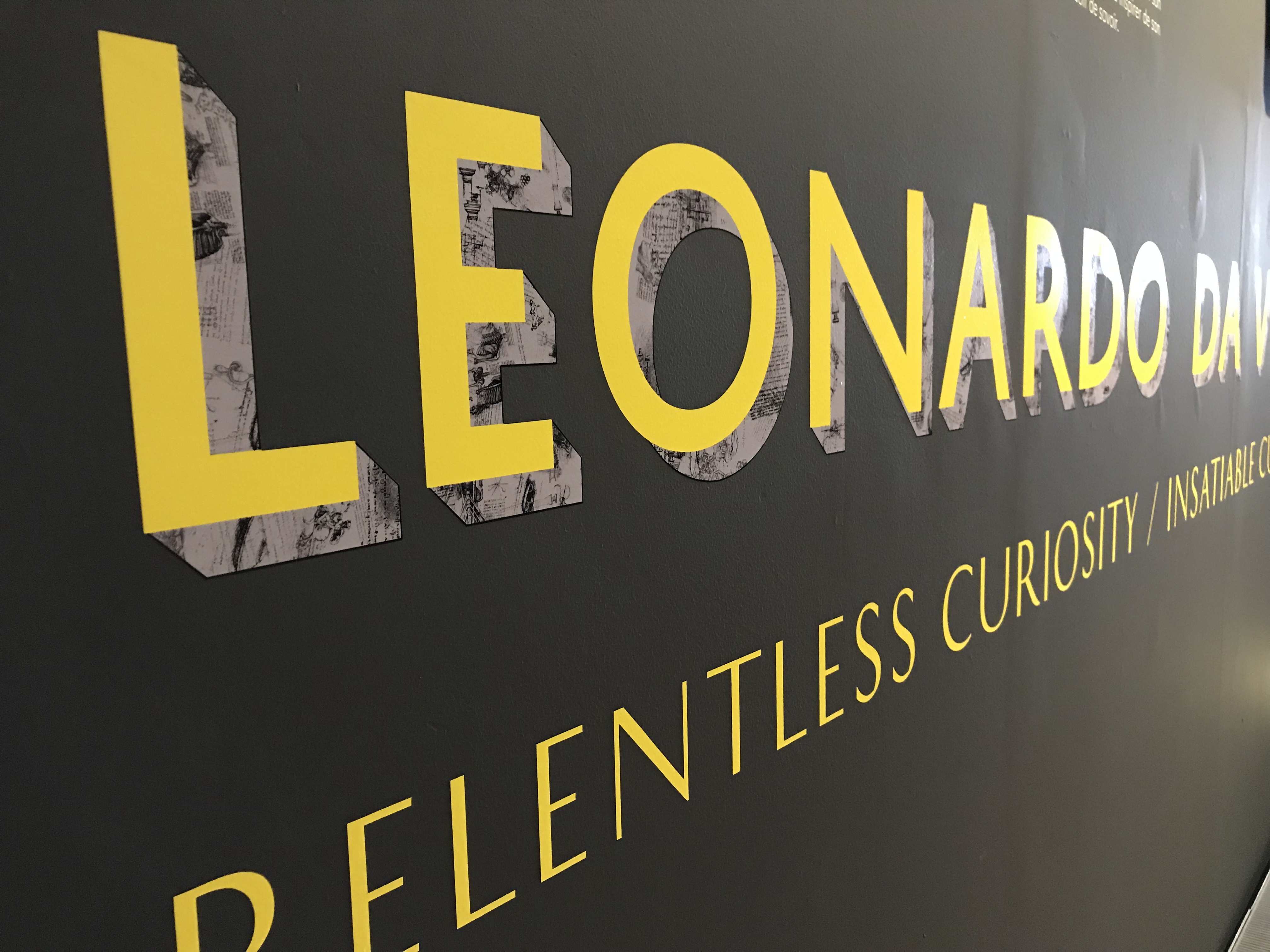 .. This exhibition focused on showcasing da Vinci's side as a Renaissance engineer.