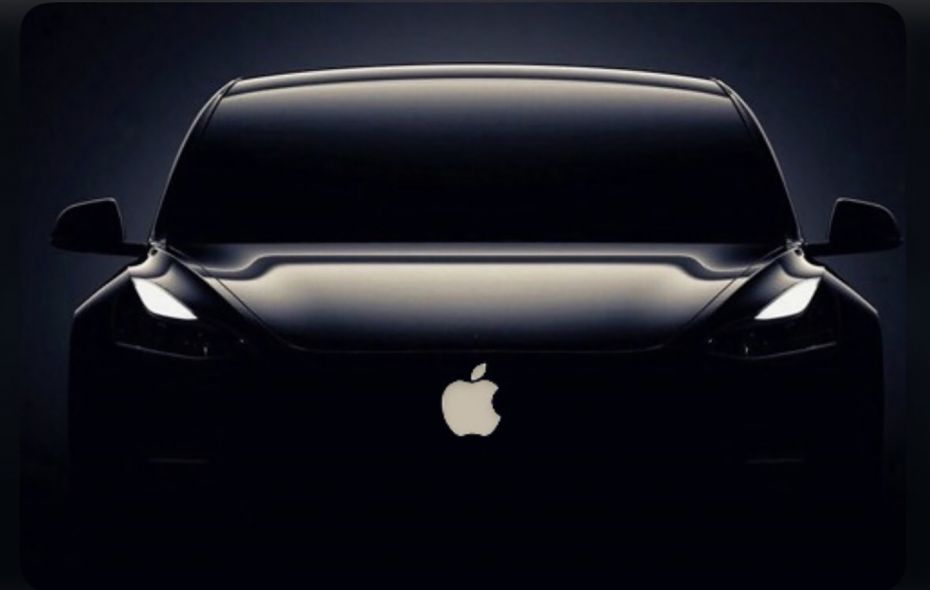 My last column critiqued the uncomfortable irony of automotive advertising’s tired habit of showing off its products against the backdrop of the great outdoors, even as their emissions work to make the outdoors a more and more hostile environment. 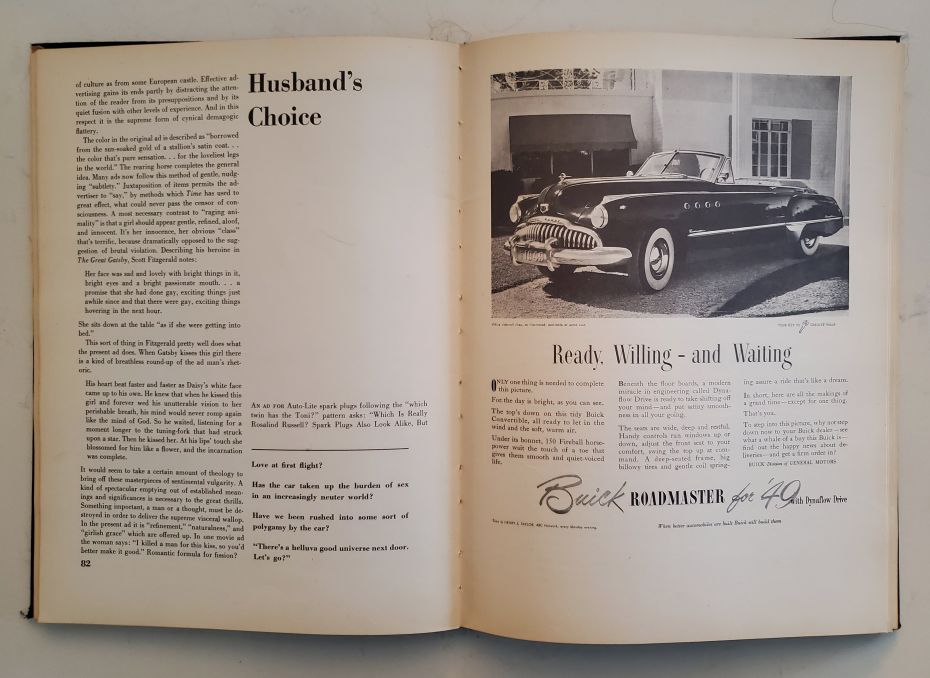 A spread from McLuhan’s Mechanical Bride, 1951

The opportunities to engage in semiotic forensics in an industry that often operates in a semiotic vacuum are legion. Indeed there is a strong tradition of exposing both the intended and unintended meanings of marketing messages, which, if I am correct (feel free to challenge me on this), began with Marshall McLuhan’s 1951 book entitled The Mechanical Bride. It examined the advertising and popular culture of the day through the eyes of a scholar of medieval studies, a collision of contexts that makes the book such an intriguing artifact. It was an early embrace of popular culture as a subject of serious study.

A scant six years later, the French semiotician Roland Barthes published his own deep dive into pop culture imagery, the definitive Mythologies, a text I have found indispensable in my own branding work over the years. Then in 1964, the same year that McLuhan’s Understanding Media made its author an intellectual celebrity, American historian Daniel Boorstin published The Image: Or What Happened to the American Dream, an overview of how America became an economy of images and illusions. To complete this small bibliography, John Berger’s famous Ways of Seeing of 1979 peeled away the layers of meaning found in both art history and 20th-century pop culture imagery, shining a light on how the themes and compositions of the former often show up in the creations of the latter.

So why the laundry list of pop culture critiques? Well, for one thing, the automobile makes an appearance in every one of them. It’s just such an irresistible subject of study. For another thing, as can be gleaned from all of these examples, it’s never the car that sells the car; it’s the visual context in which it’s placed. 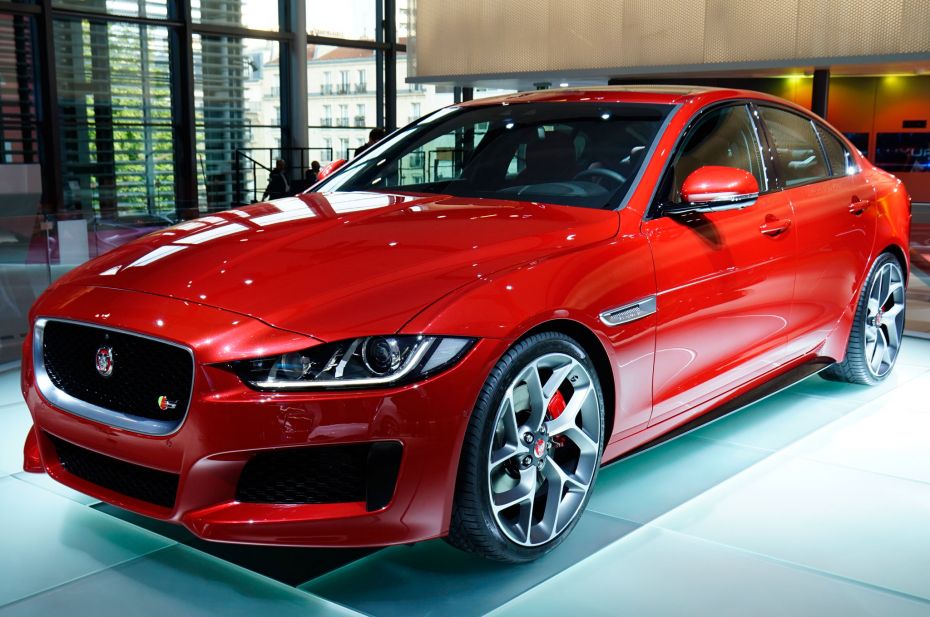 Now both established auto manufacturers like GM and Jaguar as well as new entrants like Tesla and Apple are driving us down the road to a greener future with their investment in electric vehicles (EVs). GM’s commitment to an all EV product line up by 2035 is the most recent sign of the industry’s recognition that internal combustion is well past its sell-by date. And 2019’s climate deal between the California Air Resources Board and Ford, Honda, Volkswagen and BMW of North America, in which all agreed to increase fuel efficiency in all of their vehicles from 35mpg to 50mpg by 2026, is another sign that the industry is committed to pivot. When it comes to the auto industry, climate change is driving change.

To complete the semiotic journey I began in my last column, I have to ask myself a question: while the industry retools for an EV future, will it still use the nostalgic backdrop of nature to sell its products? I predict that this trope will not die. But at least now it can be deployed with a clean conscience. /wn