Murray Was an Applied Arts Awards Judge in 2017

It was recently announced that Brian Murray has been hired as the ECD at Zulu Alpha Kilo, which we thought would be great opportunity to feature some of the Applied Arts Advertising Award-winning campaigns he has been a part of over the years! Check them out below. 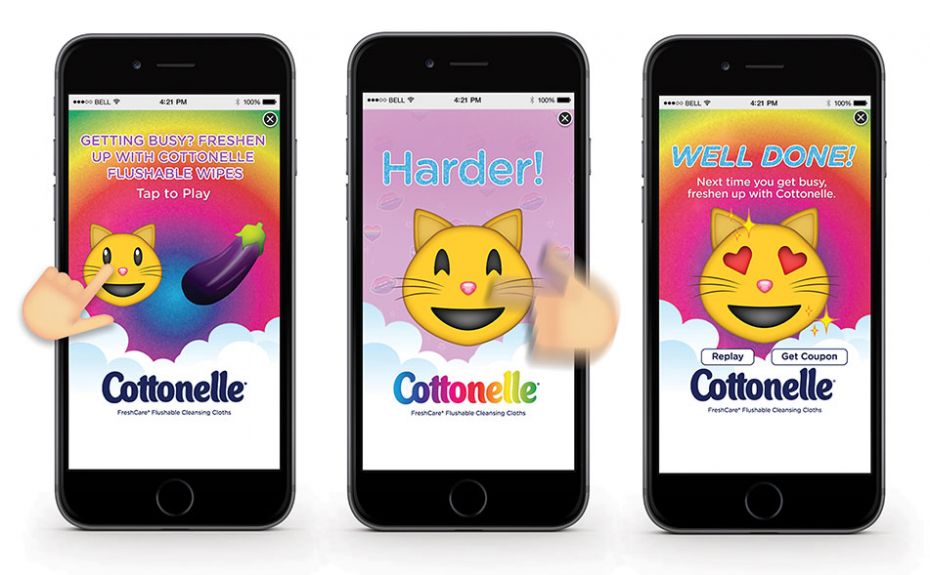 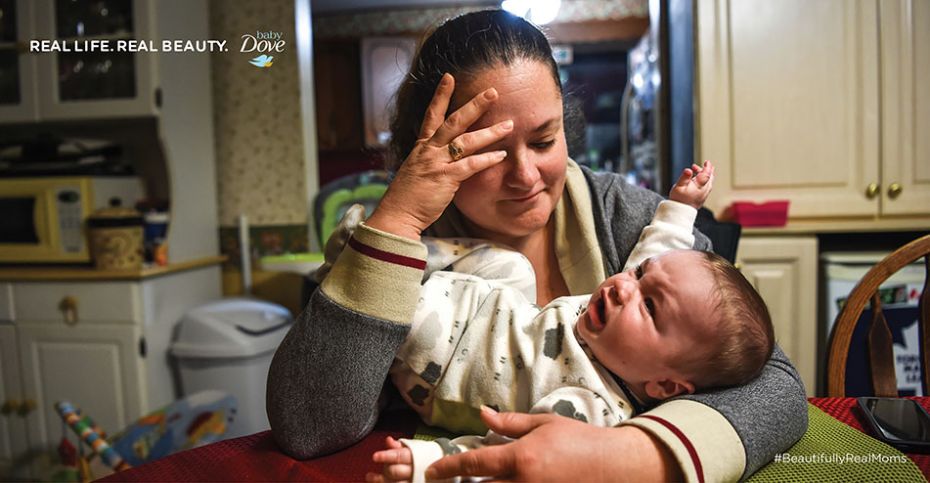