We're in the Golden Age of the Photo Collage 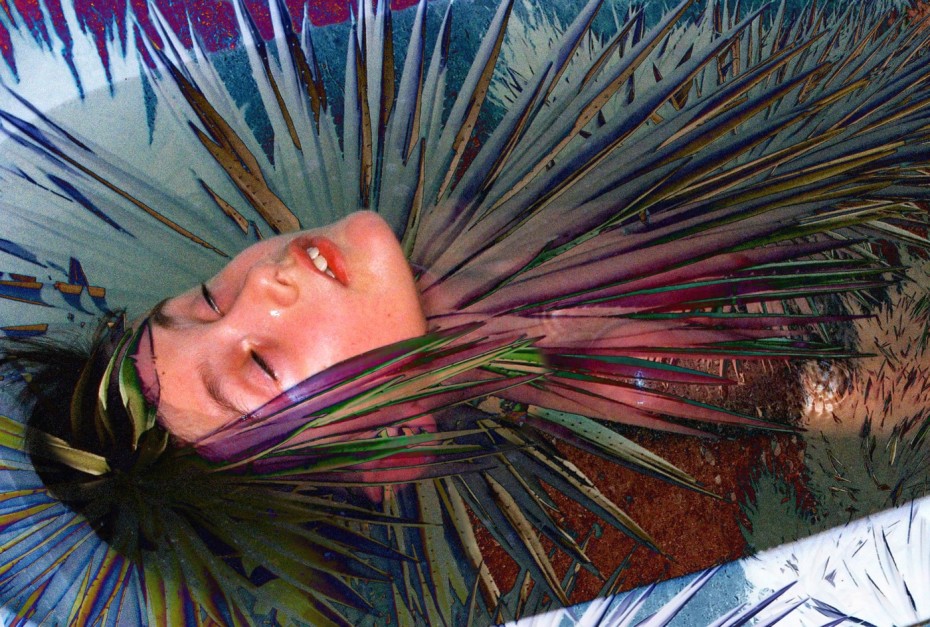 In 2012, John Stezaker won one of the most prestigious awards for any photographer--the Deutsche Börse Photography Foundation Prize--and according to reports, the judges had agreed on their winner with "great unanimity.”

But that year was different from any previous year for one significant reason: Stezaker is not a photographer. He’s a collage artist, and he uses film stills and photographs he’s found on the internet and in flea markets to create his works. 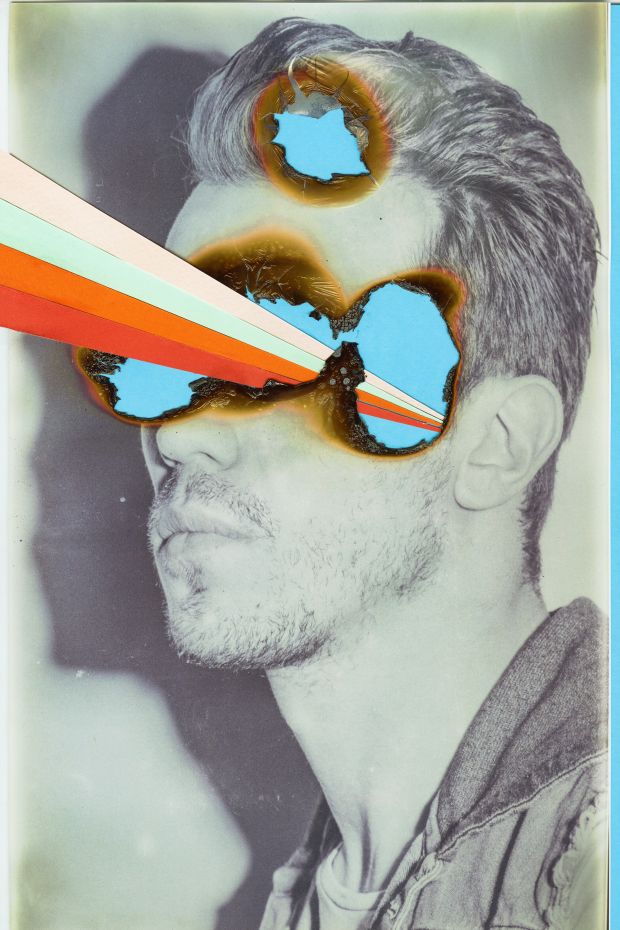 The decision was major for the photography world. In effect, it called into question whether or not an artist even needs to take pictures in order to revolutionize the medium. It sparked much debate about the future of photography, so much so that The Guardian’s Sean O'Hagan felt compelled to pen an article defending the choice. Still, if we dig a little deeper, we might discover that photography and collage have always been destined to collide, at least in some ways. 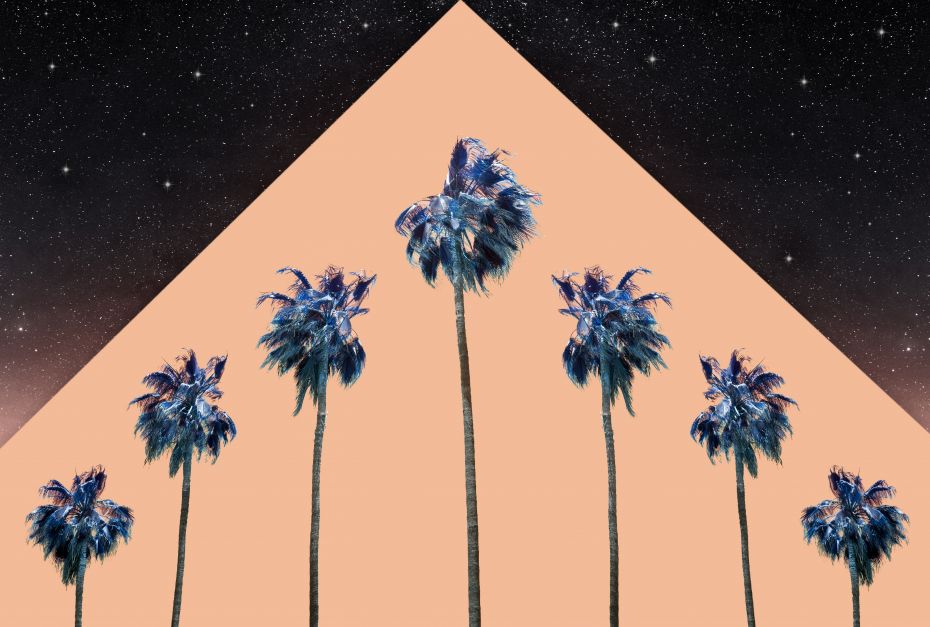 It wasn’t until 1912 that Georges Braque and Pablo Picasso brought collage into the mainstream but it took a long time for photo collage to blossom into what it is today. In the digital age, this notion of “pure” photography has become a lot more complicated. Today, images are filtered, tweaked, and composited. We can easily bring together elements from multiple different photos and merge them into one. In a 2016 essay for the International Center of Photography, Barbara Confino goes so far as to suggest that Photoshopping is, at its core, a kind of collaging. “In short,” she writes, “photography is becoming a subset of collage.” 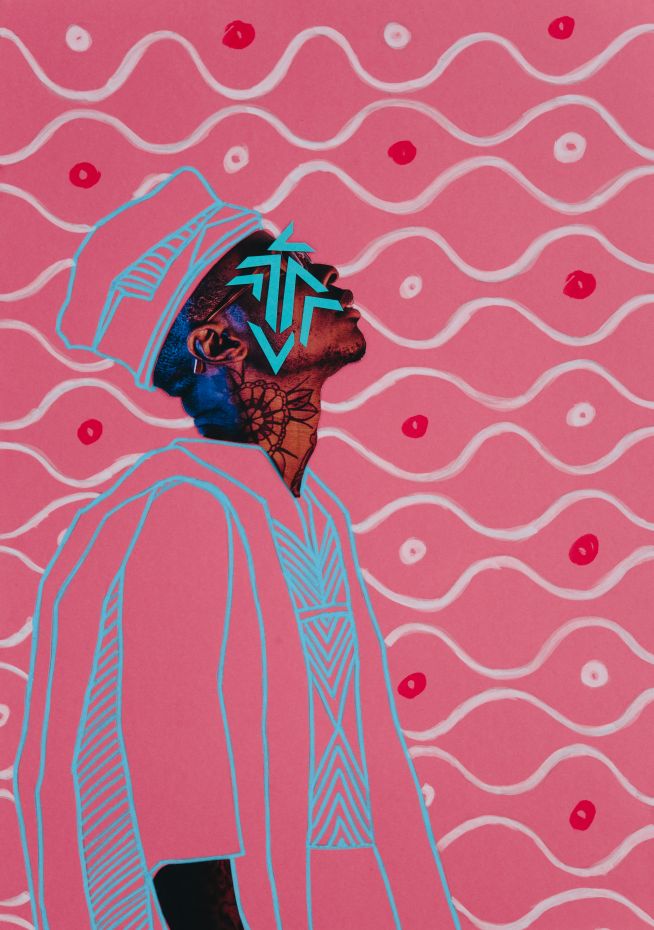 When compared with other media, photography is still quite young — perhaps in its angsty teenage years. Sooner or later, it was bound to mature, grow, fracture, and soar in a thousand different directions. Rest assured, photography as we’ve known it for a century and a half isn’t going anywhere. It’s simply expanding its horizons and we’re lucky to be watching it happen right before our eyes.